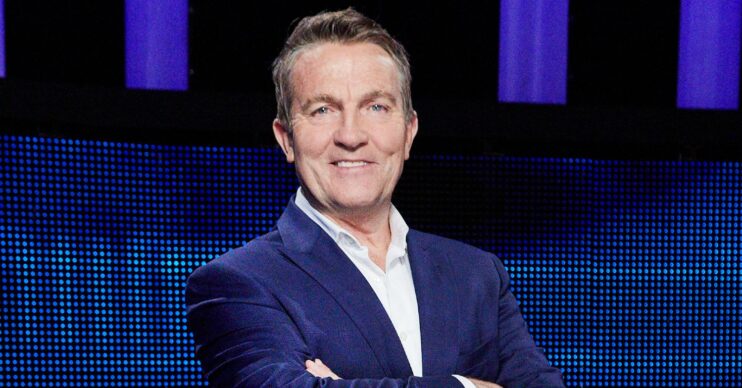 Viewers were not happy at all

The Chase viewers were left fuming over a contestant’s behaviour during the show last night (Monday, May 30).

Emily, the contestant in question, went for the low offer during her bout with Anne Hegerty – and viewers were not happy.

Last night’s episode of The Chase saw yet another team of four go up against the Governess.

The first two contestants – Chris and Callum – were unsuccessful and walked away from the show empty-handed. The third contestant, Sue, took £5,000 into the Final Chase. However, it was Emily who angered viewers.

During the cash-builder round, Emily answered six questions correctly, giving her £6,000.

Emily decided to play it very safe and went for the £1,000. “I think as Sue said she needs me back and I need her as much so for that reason I’m going to go for £1,000,” she said, justifying the move.

However, it was a move that didn’t go down well with the viewers at home.

Plenty of viewers took to Twitter to slam Emily – with many fuming at the fact that she’d taken the low offer of £1,000.

“WHY go on The Chase to win little money?? The aim is to win big [bleep] off,” one viewer ranted.

“She had her mind made up to go low from the start. Why bother applying for #TheChase if that’s all you’re going to do?” a third tweeted.

“What a ridiculous decision to take the low offer. If you’re happy with three grand, [bleep] off to Pointless,” another said.

“Low offer klaxon! Get out!” a fifth wrote.

What else happened on the show?

Emily was ultimately successful and managed to bring the £1,000 back with her for the Final Chase.

This meant that she and Sue were playing for £6,000 in the final round.

However, despite a 14-question headstart, Anne caught up with them with 27 seconds remaining.

It wasn’t just Emily who managed to annoy viewers either. Bradley Walsh found himself on the wrong side of some fans of the show.

Viewers quickly tired of him interrupting contestants and cutting off mid-question every time the timer ran out. Some wanted the 61-year-old to reveal the answers to questions, even if the timer had run out.

“Really bugs me when he stops mid-question. I NEED TO KNOW BRAD,” one viewer tweeted.

“Why doesn’t Brad give the answer to questions when he runs out of time?” another moaned.