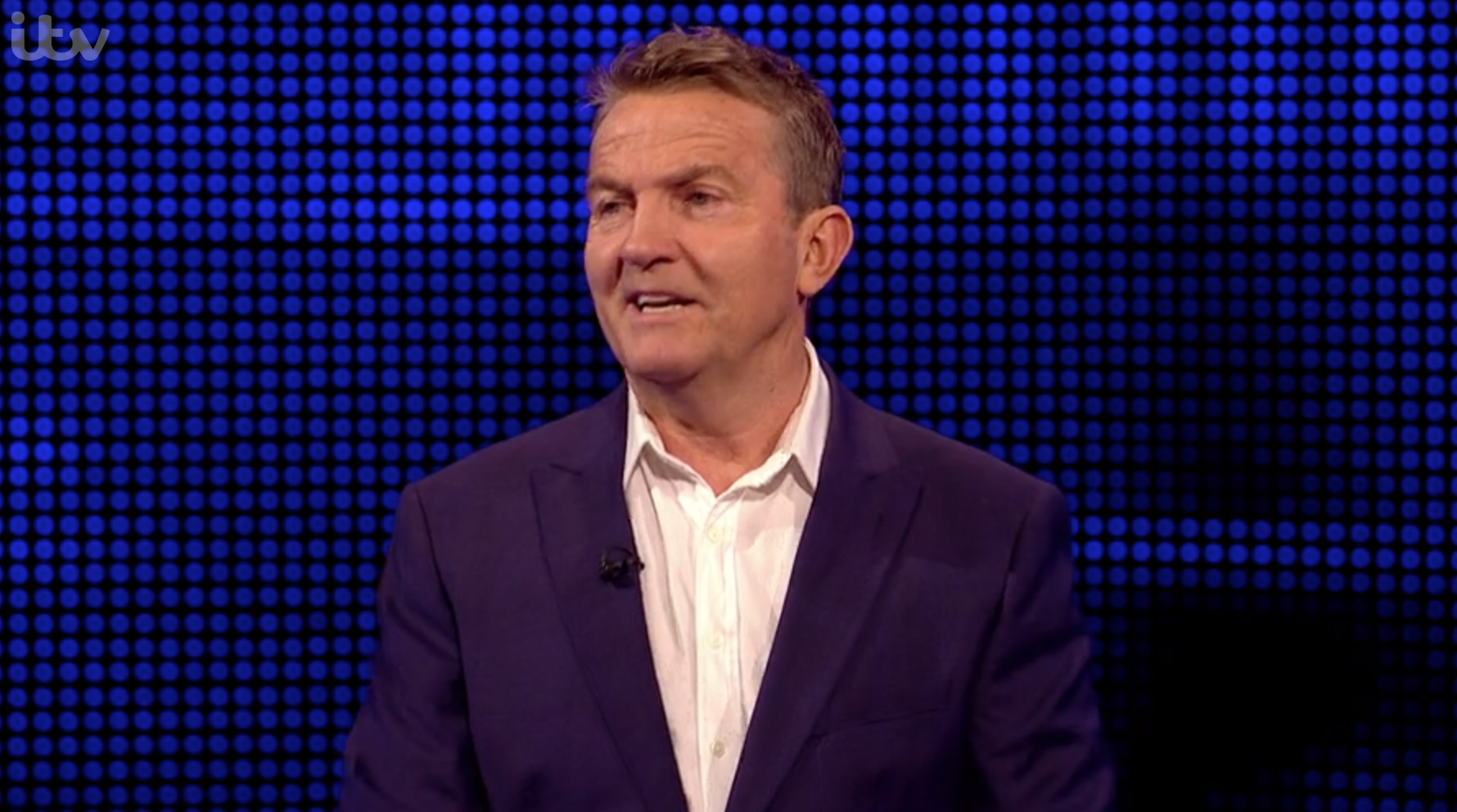 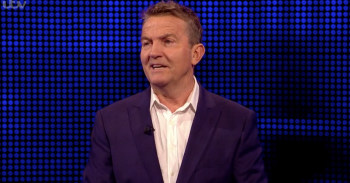 The Chase gets musical with contestants’ names

The names caused a bit of confusion

Things got musical on The Chase yesterday as the contestants’ names accidentally spelled out the names of a couple of legendary musicians.

The contestants were named James, Taylor, Bob and Dylan and as they were seated in that order, together they spelled out the names of musical legends James Taylor and Bob Dylan.

The official show Twitter account drew attention to the names, tweeting out, “James, Taylor. Bob, Dylan. Hmm. Nothing suspicious about those names. They just seem like nice ‘folks.’ 🎵 #TheChase”

Hmm. Nothing suspicious about those names. They just seem like nice ‘folks.’ 🎵 #TheChase

Chaser Shaun Wallace – also known as The Dark Destroyer – also pointed out the coincidence when he was called down to compete.

“I see we’ve got a musical theme today,” he said, but he went on to cause a little confusion.

Confused host Bradley Walsh pointed out that the four names actually spelled out the names of two musicians.

“When you say ‘four musical legends,’ do you mean two?” he said.

But Shaun was taking his theme a little further, claiming there were two more in the studio.

“No – James Taylor, Bob Dylan, you and yours truly, of course,” he said.

The show went on for a moment, with Shaun going up against the first contestant, Dylan.

But after Dylan had been eliminated, he tried to clear the situation up, commenting that Bradley hadn’t enjoyed his joke.

“You didn’t respond when I said there were four great musical themes. I even mentioned your name,” he said.

Bradley responded: “Do you know what, after these conversations, I haven’t got a clue who anybody is. Caught in the twilight zone of your brain.”

What did you think of the musical theme? Share your thoughts with us on our Facebook page @EntertainmentDailyFix