ITV viewers were stunned last night watching Paul Sinha put in a "shocker" of a performance on The Chase.

During Monday's (June 8) episode, the Sinnerman faced off against two, Marion and Paul, in the final chase.

It was an intense round of questions but in the end, the chaser failed to catch the contestants after giving a number of incorrect answers.

How much did the contestants take home? 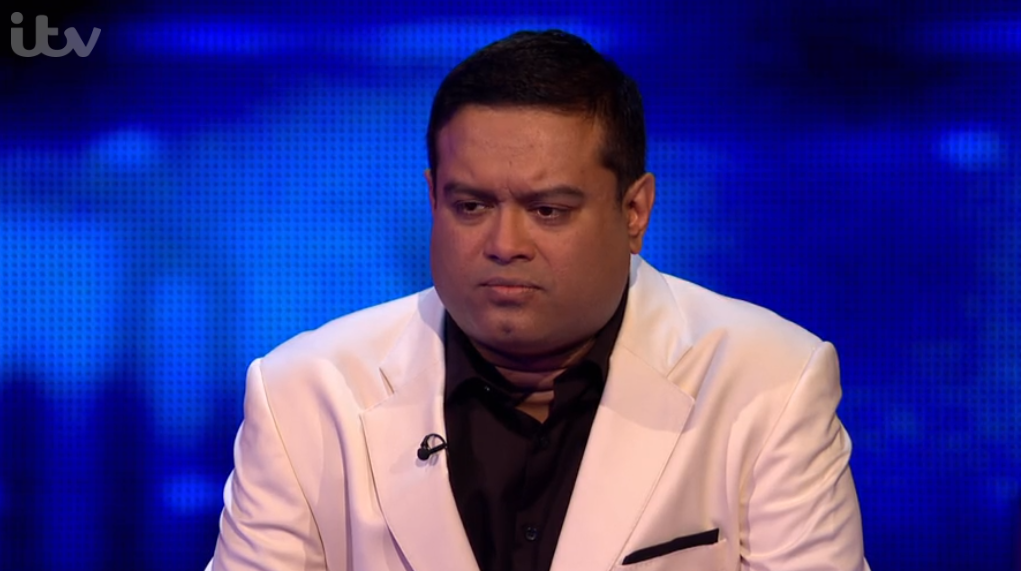 Fans thought Paul Sinha had a "mare" of a time on The Chase (Credit: ITV)

As the teamed walked away with an impressive £6,500 each, viewers took to Twitter to react to Paul's performance.

Some thought he looked "stressed" during the episode, while others joked he kept pulling his "constipation" face whenever he didn't know the answer. 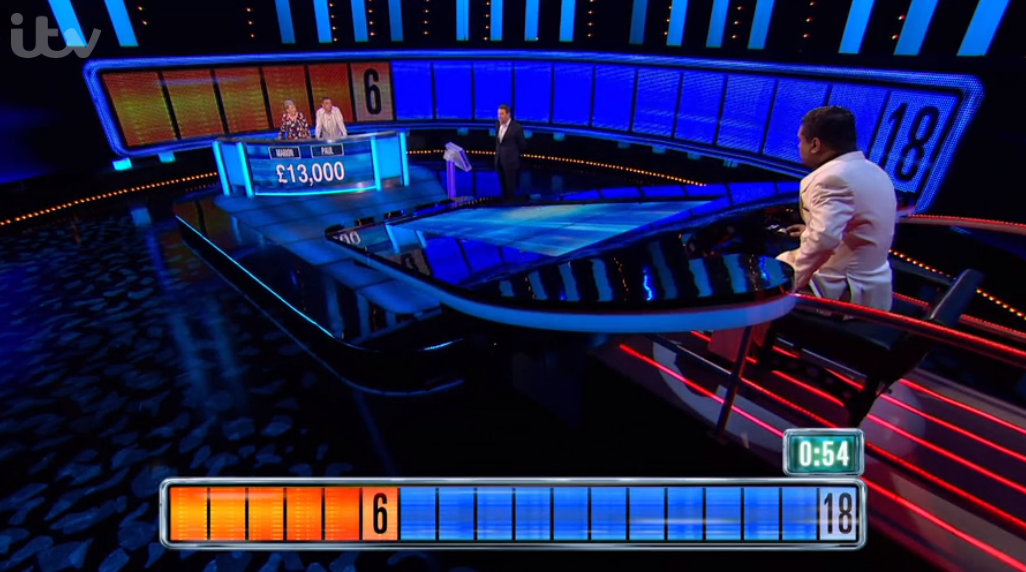 The team defeated Paul in the final chase after he got a number of questions wrong (Credit: ITV)

Others called it a "bad day at the office" for the quizmaster.

One said on Twitter: "The Sinnerman is looking very stressed!"

Paul having a 'mare.

Another wrote: "The Sinnerman was going into overdrive pulling his 'I don’t know the answer' constipation faces today!"

A third claimed: "Paul has the worst winning rate #TheChase. £6.5k each not bad for an hours work."

The Sinnerman was going into overdrive pulling his “I don’t know the answer” constipation faces today!! 👍🥴😂 #TheChase

Paul has the worst winning rate #TheChase £6.5k each not bad for an hours work

Someone else said: "Bad day at the office for Paul #TheChase."

"Paul having a 'mare #TheChase," said another.

"[Bleeping] it up again there, Paul. #TheChase," tweeted one viewer.

Bad day at the office for Paul #TheChase

Paul having a mare #TheChase

Earlier this year, fans rushed to defend Paul Sinha after he made a spectacular mistake on Beat The Chasers.

And Paul, lightning quick on the buzzer as he had been for the last few questions, answered: "Coca-Cola!"

The error immediately drew looks from his fellow chasers. After it aired, fans who couldn't believe what they had heard commented on the blunder.

What did you think of Paul's performance on The Chase? Leave us a comment on our Facebook page @EntertainmentDailyFix and let us know.