The Chase viewers were left seething this week when a contestant did the unthinkable and left her fellow teammates worse off.

On Wednesday (June 12), Deanne appeared on the ITV quiz show and felt the wrath of fans when she took the most hated route - the low offer. 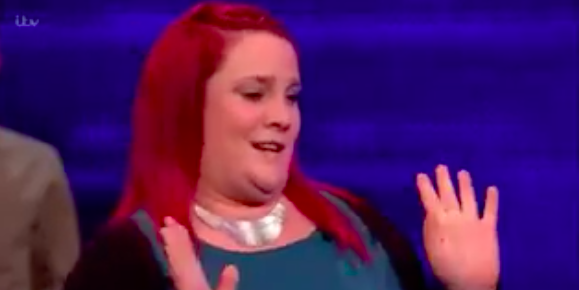 The Chase contestant Deanne swore to herself she wouldn't take the low offer - but she did (Credit: ITV)

Read more: The Chase's Anne Hegerty says 'sex is better in my head'

Viewers of The Chase believe this is the most unforgivable act on the show - classed as 'cowardly' and 'snake-like'.

Despite host Bradley Walsh and chaser Paul Sinha - aka The Sinnerman - defending Deanne's choice, fans were quick to slam her decision on Twitter.

After her fellow contestants Janice and Adam banked £10,000, Deanne was described as "disgraceful" and "shameless" when she opted to take the low offer. 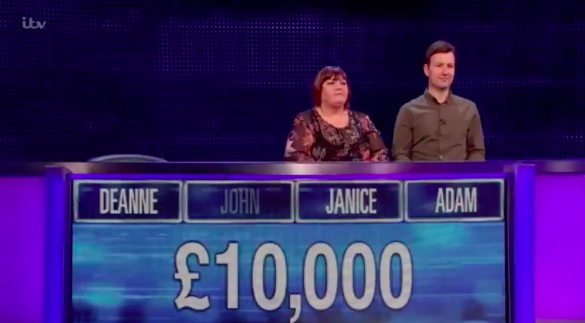 Deanne didn't deserve a penny. Nothing annoys me more than people who go low.

Bradley and Paul both came to the agreement she had done the right thing, believing her to be a strong candidate for the last round.

Paul said: "There's no doubt that team will be stronger with you back and actually for the sake of £13,000 I don't think that's the worst decision I've ever seen." 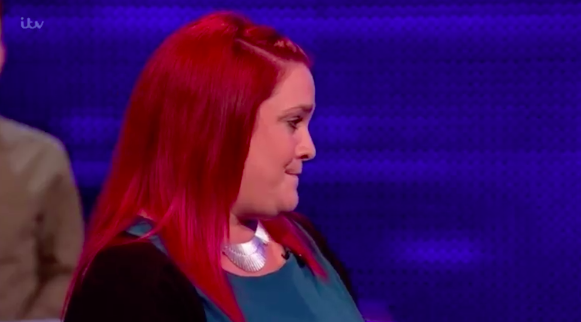 Oh Deanne, how could you? (Credit: ITV)

One said: "Honestly, how can you go home and look at yourself in the mirror if you take the minus offer on The Chase?"

Another added: "Yeah, enjoy your teammates cash, won't you Deanne?"

A third fumed: "Deanne didn't deserve a penny. Nothing annoys me more than people who go low."

"She takes money away from the pot and now wants to take her share? Disgusting and disgraceful. Has she no shame or any shred of decency?" slammed another.

Noooooooo!! So annoying when people pick the minus offer 🙈😬😵#TheChase

#Thechase can they stop doing the minus offer thing, it’s a joke too many people take it 🙄

Deane didn't deserve a penny. Nothing annoys me more than people who go low #TheChase

Well done Janice and Adam👍 I'll leave it there 😃#TheChase

Honestly, how can you go home and look at yourself in the mirror if you take the minus offer on #TheChase

When you take the minus and don't answer a single question you should be taken outside and put on a bus with no money. #TheChase

Hope she stands barefooted on a plug

This meant that they all won £3,000 each, although Deanne was called a "passenger" and "mugger" by those watching from home.

One spoke for many when he tweeted: "Deanne takes £1000 out the pot and goes home with £3000 out of the others winnings.

"Hope she stands barefooted on a plug."

Do you believe contestants shouldn't be allowed to take the minus offer? Leave us a comment on our Facebook page @EntertainmentDailyFix and let us know what you think!