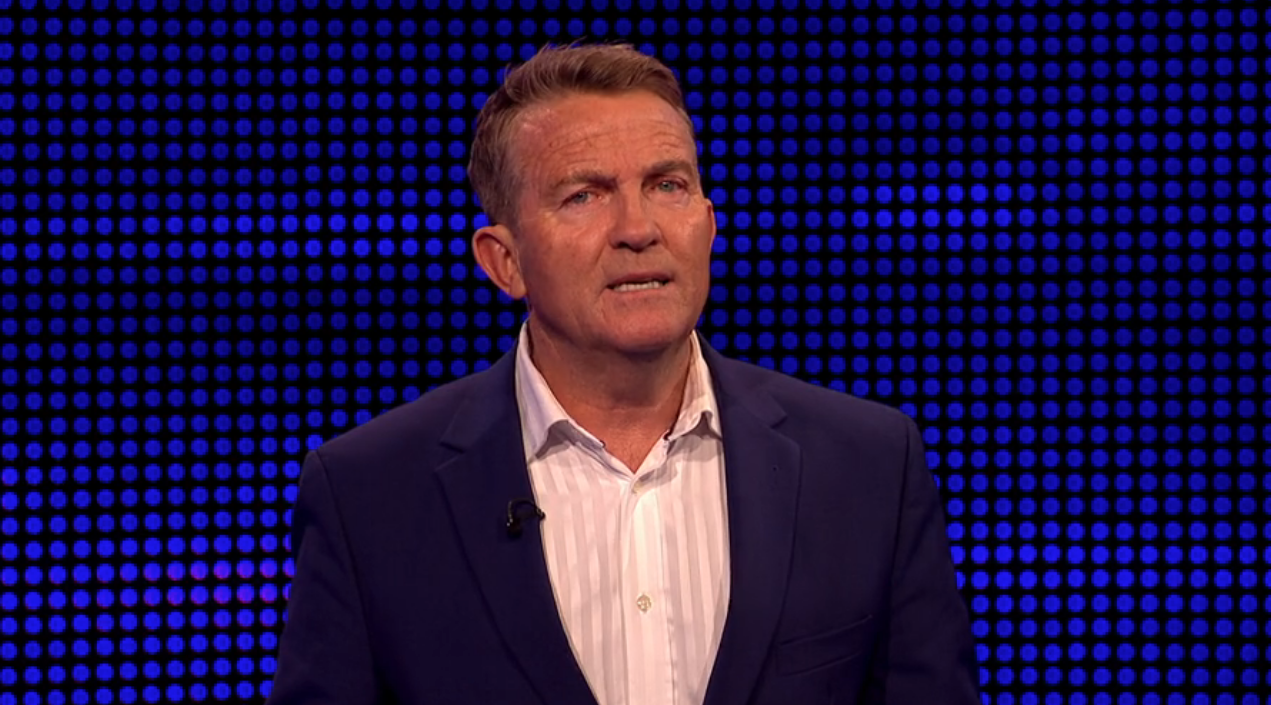 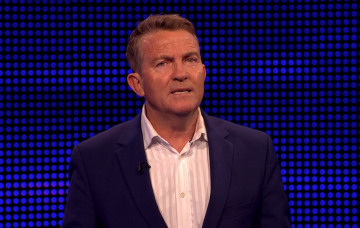 Max was branded "stupid" and fans said he deserved to lose!

The Chase contestant Max should probably lay low for a while, after his “pathetic” performance on the quiz show last night (Wednesday 20 February).

The builder annoyed ITV viewers when he did one of the things that enrages them the most – took the lower offer.

Max was one of a team of four, including Anne, Nicki and Wayne, who were all hoping to beat the chaser and take home some cash.

But he failed to win over the audience at home – who decided he DESERVED to lose after making the epically bad decision to accept the lower offer of £300.

In the cashbuilder round, Max managed to answer three questions right and could have played for £3,000.

Read more: The Chase’s oldest ever contestant leaves viewers in hysterics as she ‘scolds’ Bradley Walsh

Instead, however, he decided to play for the lower amount against Mark ‘The Beast’ Labbett.

And viewers were furious with the contestant for doing so!

One fumed: “Hope the other 2 get caught and the dense get is playing for 300 quid in the final on his jack jones #thechase.”

I now really hope Max will be on his own in the final against Beastie Boy, playing for a pathetic £300. 😂 #TheChase

They might be laughing, but I'm not, they've wasted an hour of my life. #TheChase

Is Max for real? #TheChase

Another said: “I now really hope Max will be on his own in the final against Beastie Boy, playing for a pathetic £300.”

One more said “this Max geezer really doesn’t understand the point of the show”.

However, Max eventually took part in a £6,300 Final Chase alongside wresting enthusiast Wayne, who managed to bring back £6,000.

Some fans were quick to notice that Max only answered ONE of the Final Chase questions correctly, leaving Wayne to guess all of the rest.

Unsurprisingly, perhaps, the pair were beaten with 36 seconds remaining.

Although they went home empty-handed – they told host Bradley Walsh they’d go for a pint together and admitted they’d had a lovely day.

We’re not sure the viewers felt the same…!

Do you get annoyed when The Chase contestants take the lower offer? Leave us a comment on our Facebook page @EntertainmentDailyFix and let us know what you think!