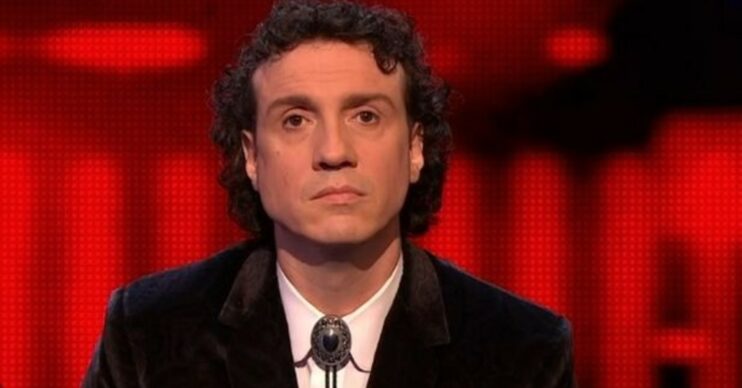 The Chase star Darragh Ennis has revealed he’s had to endure horrific abuse from trolls since joining the show.

However, the TV quizzer has revealed a dark side to his new-found fame.

He has revealed that he’s had online trolls be “disgusting” toward him, with some even accusing him of committing crimes.

What did Darragh Ennis say about his time on The Chase?

He told The Mirror: “‘I’ve had some really horrific people being extremely nasty to me. I had some people accusing me of crimes, I had people being really disgusting.”

However, Darragh says that his female co-stars like Jenny have had to endure even worse behaviour.

“I genuinely don’t care what people think of me so if people are mad at me then that is their own business. So I kind of feel sorry for them. I don’t get mad at them, they are very sad people.”

The behaviour of some trolls has been so awful that Darragh has been scared about how it could impact his family.

So much so, that he’s made sure to keep his wife and kids away from his social media.

“I have been keeping my family out of the limelight so my wife doesn’t get involved. And my children, I don’t share photos of my children or anything like that. No one knows what my children look like or their names,” he added.

When did Darragh join The Chase?

Darragh joined The Chase as a Chaser back in November. On his debut, he brought in the show’s best-ever audience figures.

Earlier this year he confessed that he has lots of fans offering him their hand in marriage.

Speaking to The Daily Star, Darragh said: “Since I started on The Chase I’ve had many marriage proposals.

“I must have had about 40 people asking if I’m married or would I marry them and would I meet up with them.”