Viewers of The Chase were left stunned by a contestant's age tonight.

Andrew, Karen, Ishan and Marie went against the Chaser Paul Sinha - aka The Sinnerman - on Thursday evening's show (April 2).

Andrew failed to get through to the Final Chase and was sent home. 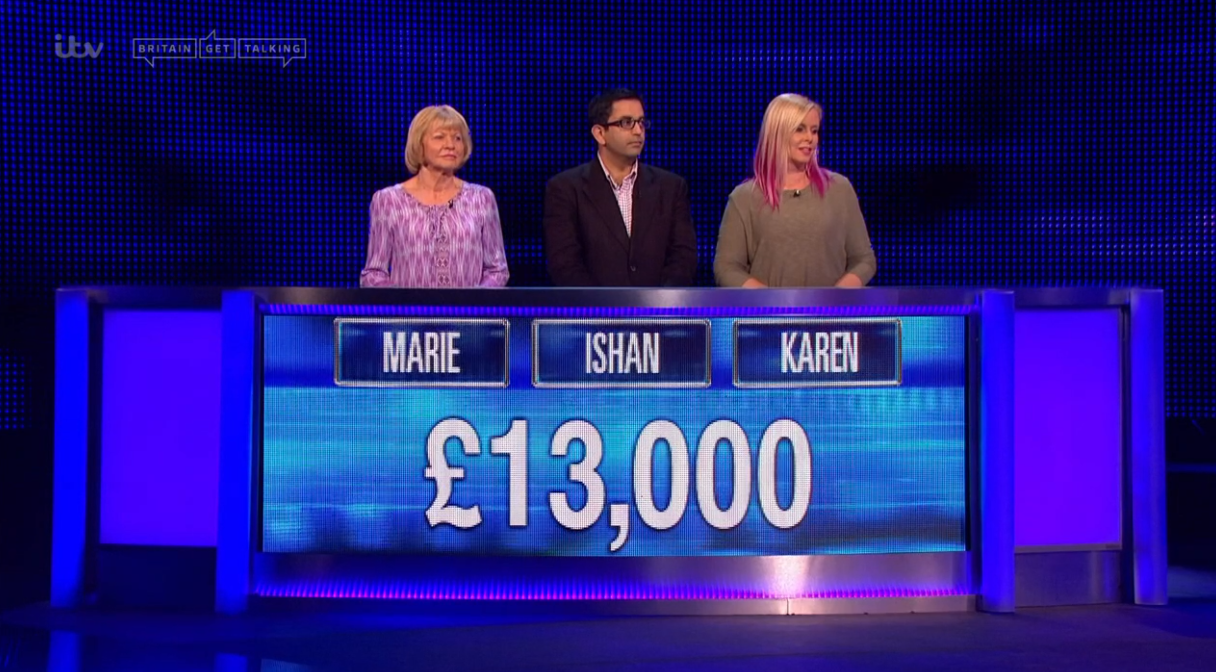 Read more: The Chase fans claim contestant was 'robbed' by teammates as they win £13,000

They bagged 20 steps ahead of the Chaser.

However, The Sinnerman caught them with 17 seconds remaining.

While many viewers were gutted for the team, others were distracted by Karen and couldn't believe she's 50.

One person said on Twitter: "Karen's giggle is lovely. Looks brilliant for 50."

Some even thought host Bradley Walsh was having a little flirt with Karen.

Glad Karen through ....Bradders like a dog with a bone #Thechase

Viewers thought a contestant on Wednesday's show (April 1) was "robbed" by his teammates.

Mark answered most of the questions during the Final Chase and the team bagged 18 steps.

Chaser Anne Hegerty - aka the Governess - didn't beat the team and they took home £13,000 between them.

However, viewers have said they think Mark deserves to take the money as he answered the majority of questions.

Another wrote: "Unfair for posh Peter to go back with the same amount as Mark."

A third added: "Those two did NOT deserve the money!"

However, one person pointed out: "Well done team (Mark for the final chase, Gill & Peter for the pushbacks)."

The Chase returns to ITV tomorrow, Friday, April 3, at 5pm. 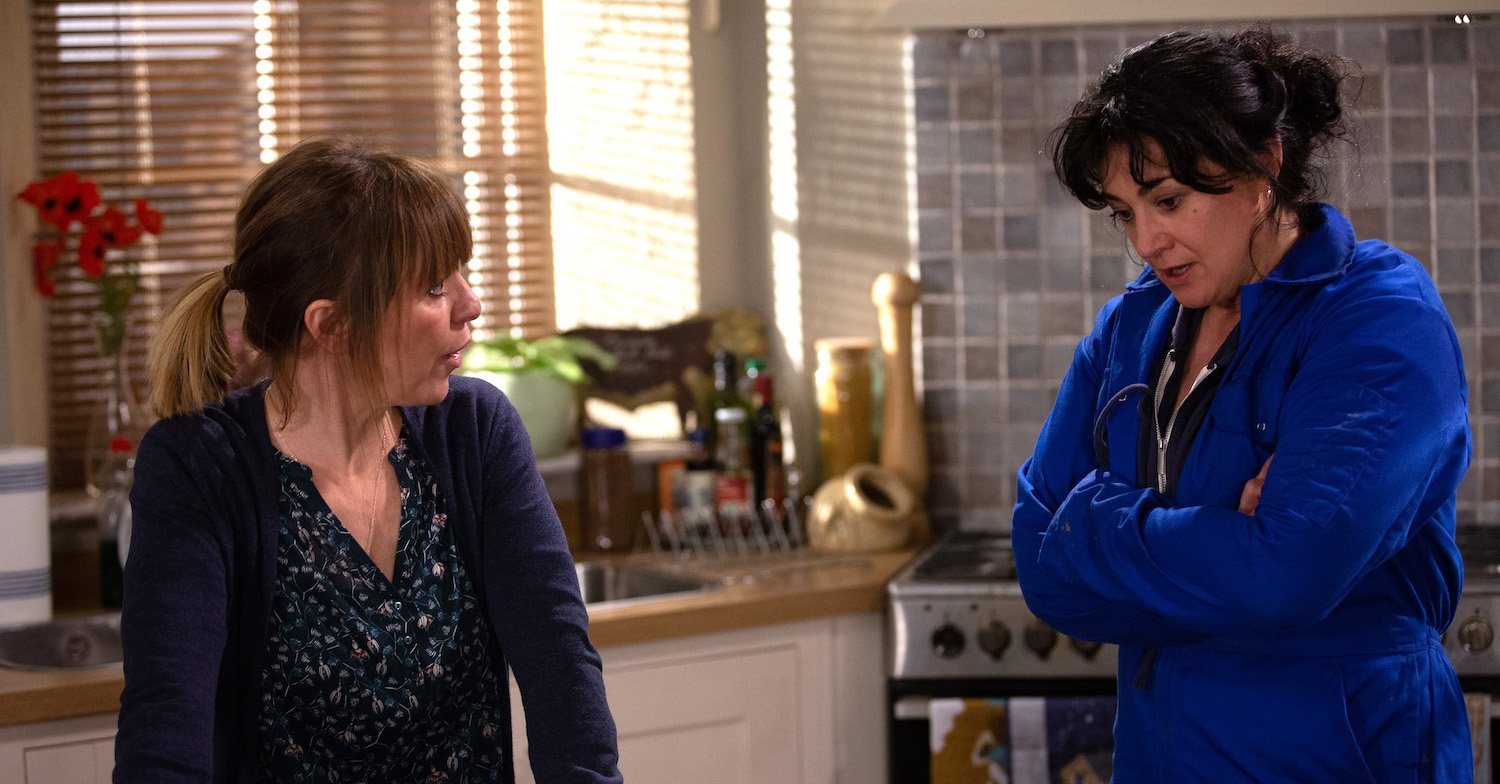