The Chase's has implored fans of the hit quiz show 'not to break her heart'.

The ruthless quiz mistress, 61, took to Twitter to plead for fans to vote for the hit gameshow in the upcoming National Television Awards.

We've received HUNDREDS of messages and screenshots with all your votes for us in the NTAs - thank you so much! Don't break Anne's heart; keep voting while there's still time as the deadline closes very soon! @anne_hegerty #TheChase

The show's official Twitter feed issued a message to fans of the show by saying: "We've received HUNDREDS of messages and screenshots with all your votes for us in the NTAs - thank you so much!

Anne was then seen in her familiar Chaser's chair and sent fans her own message.

"I'd say I wanted you to vote for The Chase with all my heart," she began the video.

"But I haven't got one, so just vote anyway." 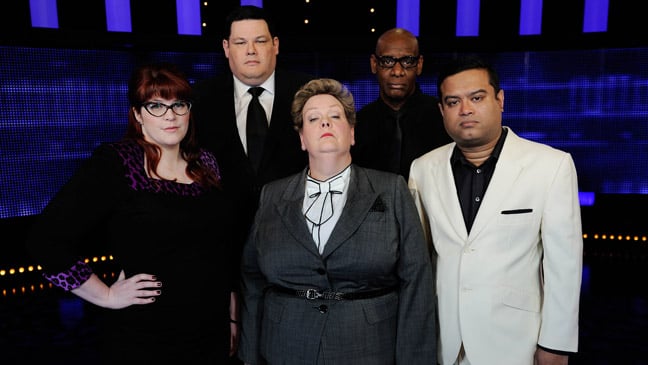 The Chase has been nominated for two awards (Credit: ITV)

The National Television Awards are set to be broadcast on ITV on Tuesday January 28.

The Chase is nominated in two awards, with Bradley Walsh up against Holly Willoughby, Graham Norton, Phillip Schofield, and Ant and Dec in the Best Presenter category.

Elsewhere, The Chase has also been nominated for The Bruce Forsyth Entertainment Award.

The show will do battle against RuPaul's Drag Race UK, I'm A Celebrity, and The Graham Norton Show. 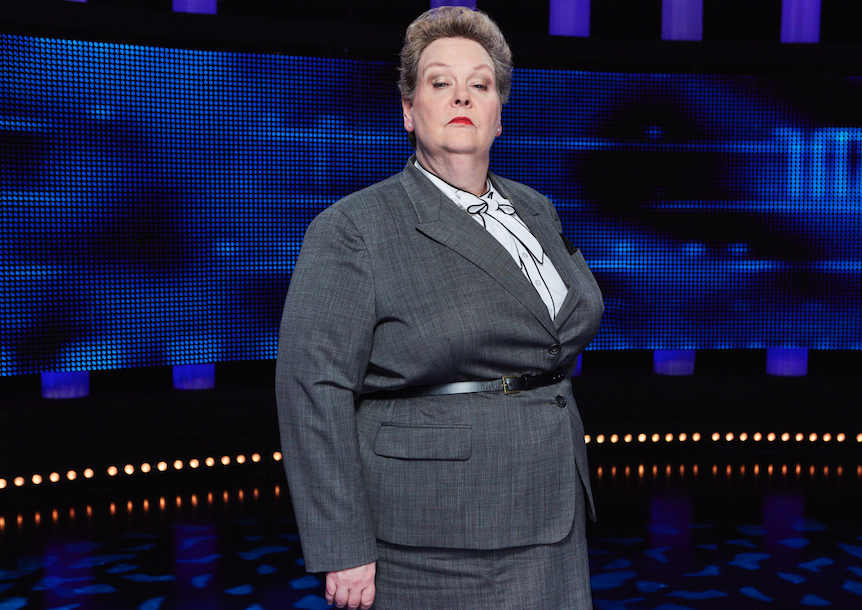 Anne is set to return in all-new episodes (Credit: ITV)

Read more: The Chase's Bradley Walsh tells Anne Hegerty 'end of story' as they clash over fish and chips question

Anne is set to return to her favourite chair after Bradley, 59, revealed that ITV had ordered 500 new episodes of the show.

Speaking to The Sun, Bradley said: "We’ve just signed a two-year agreement to do another 500 episodes but the concept was pure luck."

He also claimed that the reason why viewers love the show so much is because of his risqué reactions to questions.

The National Television Awards are on ITV at 7.30pm on Tuesday January 28.

Will you be voting for The Chase at the NTAs? Leave us a comment on our Facebook page @EntertainmentDailyFix and let us know what you think of this story. 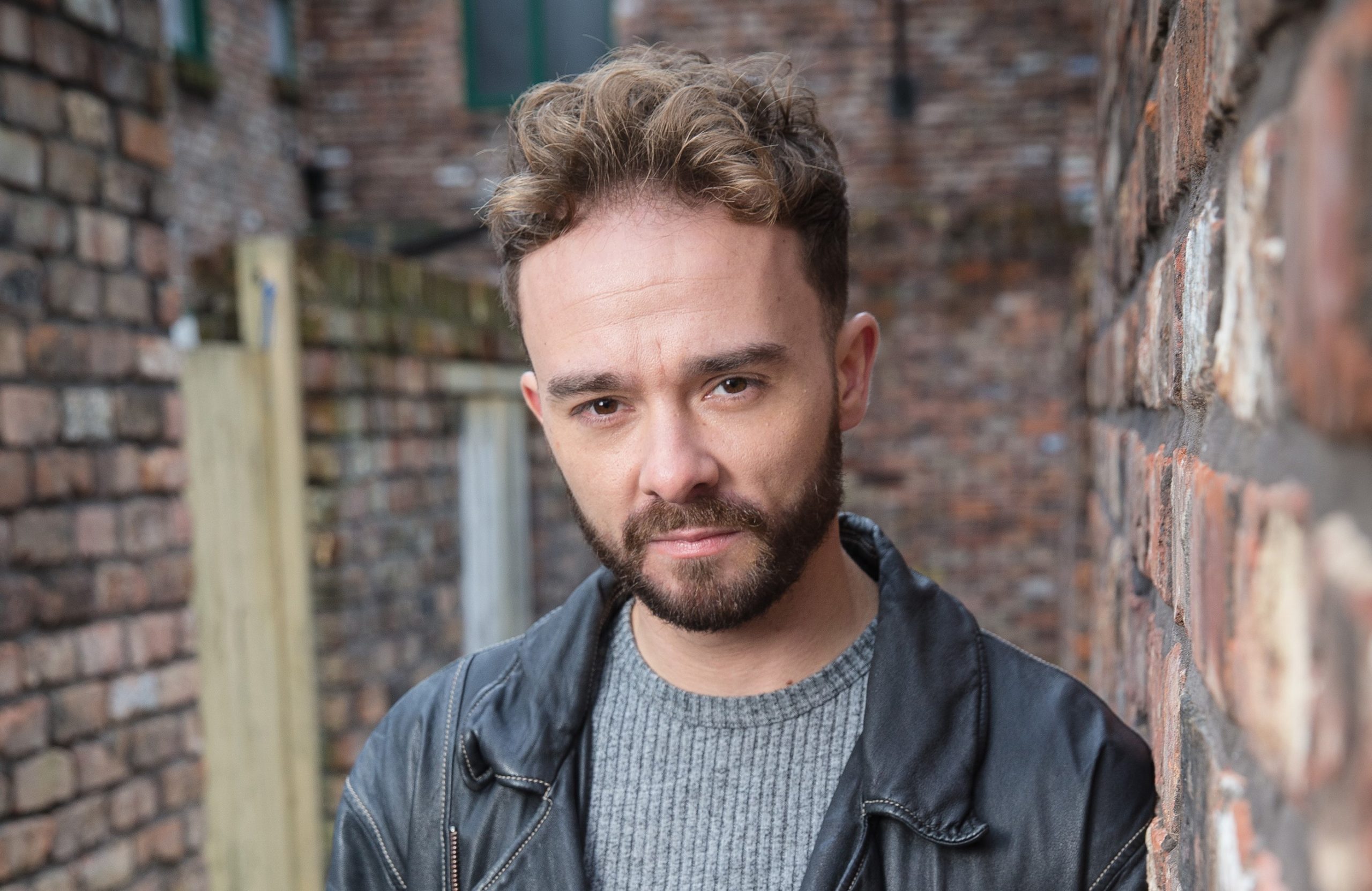