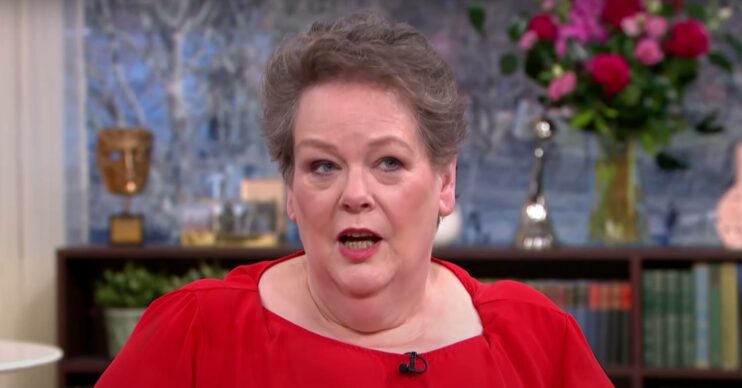 Lifting the lid on 'problem' with dating

The Chase star Anne Hegerty has previously opened up about her relationship status and whether she has a partner or not.

Currently appearing in Cooking With The Stars, 63-year-old Anne revealed last year that she has found it “difficult” to fall in love in the past.

Does The Chase star Anne Hegerty have a partner?

Anne, who also stars in Beat the Chasers, is believed to be unmarried.

Speaking with The Guardian in 2021, Anne addressed how she feels about relationships as part of a wider discussion about living with autism.

Anne indicated she has not found it easy to fall in love.

I think the problem is I find it really difficult to fall in love with real people.

She said: “I think the problem is I find it really difficult to fall in love with real people. I’ve thought: am I in love with this guy? And then we kind of get together and I think: damn it, no, oh dear.”

The interview also contained the suggestion Anne prefers men to women when it comes to friends.

She claimed she has “never really related to women” and said women “care about stuff she doesn’t quite get”.

Anne added: “I have never thought of myself as a feminist. People say why and I say: ‘I don’t really like women very much; that’s the brutal truth.'”

As part of the same interview, Anne also admitted that, as a child, she thought she would never know how to function as an adult.

She explained that in her youth she imagined she would live with her mother until she passes away and then became “a bag lady”.

Cooking With The Stars continues on ITV, Sunday June, at 10.25am.