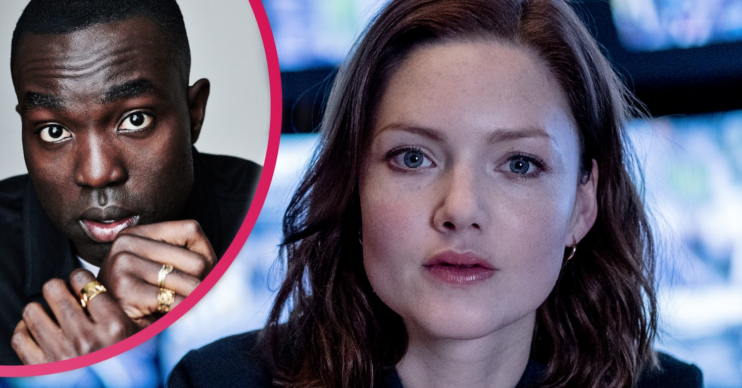 We can't wait for this next year!

The Capture on BBC One was a big success when it first appeared in 2019.

Now the surveillance thriller starring Holliday Grainger is back, and there’s a whole new supporting cast and story.

So what’s going to happen and who are the new arrivals?

What is series two of The Capture on BBC One all about?

The six-part series follows on from the first story.

We find Britain is under siege: hacked news feeds, manipulated media, and interference in politics.

Read more: The Capture on BBC One: Ending divides viewers as some brand final episode ‘terrible’ and ‘a mess’

Entrenched in the UK’s own Correction unit, DCI Rachel Carey (Grainger) finds herself in the middle of a new conspiracy – with a new target.

But how can she solve this case when she can’t even trust her closest colleagues?

We’re promised everything from ‘invisible’ assassins, deepfake technology, and corruption at the heart of the British media. Yikes!

Who’s in The Capture series two?

Paapa was last seen in Channel 5’s Anne Boleyn, but won plaudits in the fabulous I May Destroy You.

In The Capture, he plays Isaac Turner, a young rising star MP with ambitions for the very top.

What Paapa say about the role?

Paapa said: “I’m so excited to be coming on board with The Capture.

“Ben [Chanan] has written one of the freshest and most prescient scripts of recent times and I can’t wait to see what this incredible cast and crew can do with it.”

Filming has already started so expect this in 2022.