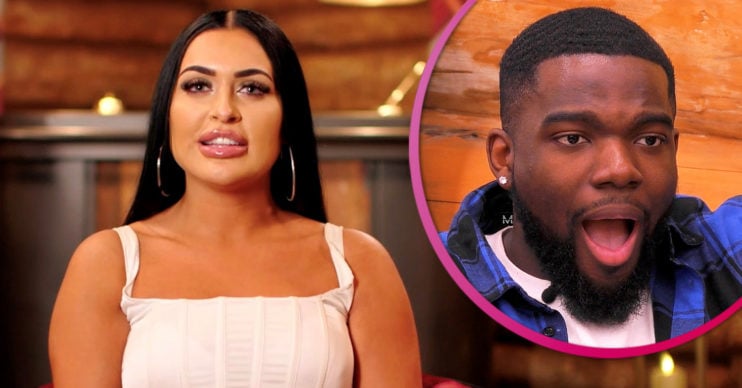 The Cabins will begin on ITV2 tonight and three singletons are checking in for their dates.

The show will see Olivia, Charlotte and Sofia spend 24 hours in a remote log cabin getting to know three strangers.

In Stag’s Mount, Olivia is paired up with Tom.

What happens on The Cabins?

Olivia says she hopes to find someone who will bring out her sofa side.

Meanwhile, Tom wants somebody to focus on his personality rather than his looks.

Tom replies: “You look fantastic by the way.”

Giving him the ultimate compliment, Olivia adds: “Do you know who you remind me of? Channing Tatum. It’s the hair. I love it.”

During their date, the pair quiz each other on some very intimate details about their lives.

They rate their ability in bed and ask one another whether a number matters.

Meanwhile, over in Otter’s Pocket, Charlotte enjoys some time with Sarah.

Do you know who you remind me of? Channing Tatum.

Charlotte says she’s looking for a girl who gets her humour while Sarah wants somebody that isn’t experimenting and wants something serious.

Sarah says: “Being gay, but not like your typical lesbian, I do often get girls that are kind of like, intrigued.

“I don’t want to be experimented on anymore, people quite evidently just want to get you into bed.”

What happens between Charlotte and Sarah in Otter’s Pocket?

Later on, the pair message their loved ones about their date.

However, Charlotte admits: “Probably a bit out of my league but let’s roll with it.”

The pair later discuss whether to share a bed and eventually fall asleep while holding hands.

Abraham and Sofia also begin to get to know each other in Beaver’s Burrow.

Discussing their past relationships, Abraham asks: “How many boyfriends have you had?”

Sofia replies: “One. I’ve never got past the second date. Never. I am the world’s worst for dates.”

Later in the show, Sofia reveals she runs a drag pageant and has a surprise for Abraham – a pair of thigh-high pink stiletto boots.

He says: “Yeah you really have [made me speechless] and it’s been less than 24-hours.”

“Not to say I don’t want to share a bed with you, in terms of privacy and respect, being respectful, I want you to have the time of your life. It’s doing it the right way.”

In the morning, Sofia finds a bird flying around the Cabin downstairs.

Abraham says: “I thought that was a bat. I thought I was going to be the next Batman.”

However, later on, Sofia overhears Abraham’s conversation with a friend about her.

Meanwhile, after 24 hours, all three Cabins receive a letter letting them know that their Cabin is available for another 24 hours.

The couples then have to decide whether they want to stay or check out.

The Cabins begins on ITV2, tonight, at 9pm. 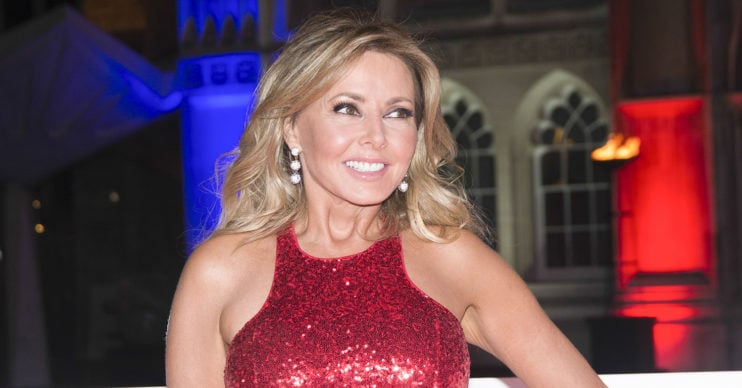 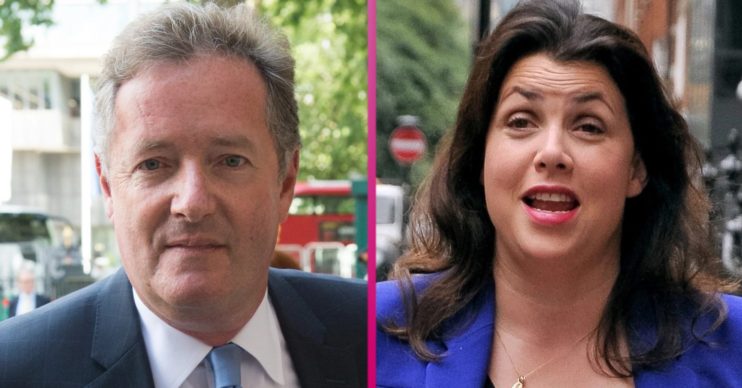