The Bill cast have reunited in a video call to celebrate the launch of the iconic police TV series coming to UKTV Play.

The cast talked about how good it was to see each other on the call, as they all remain in isolation. 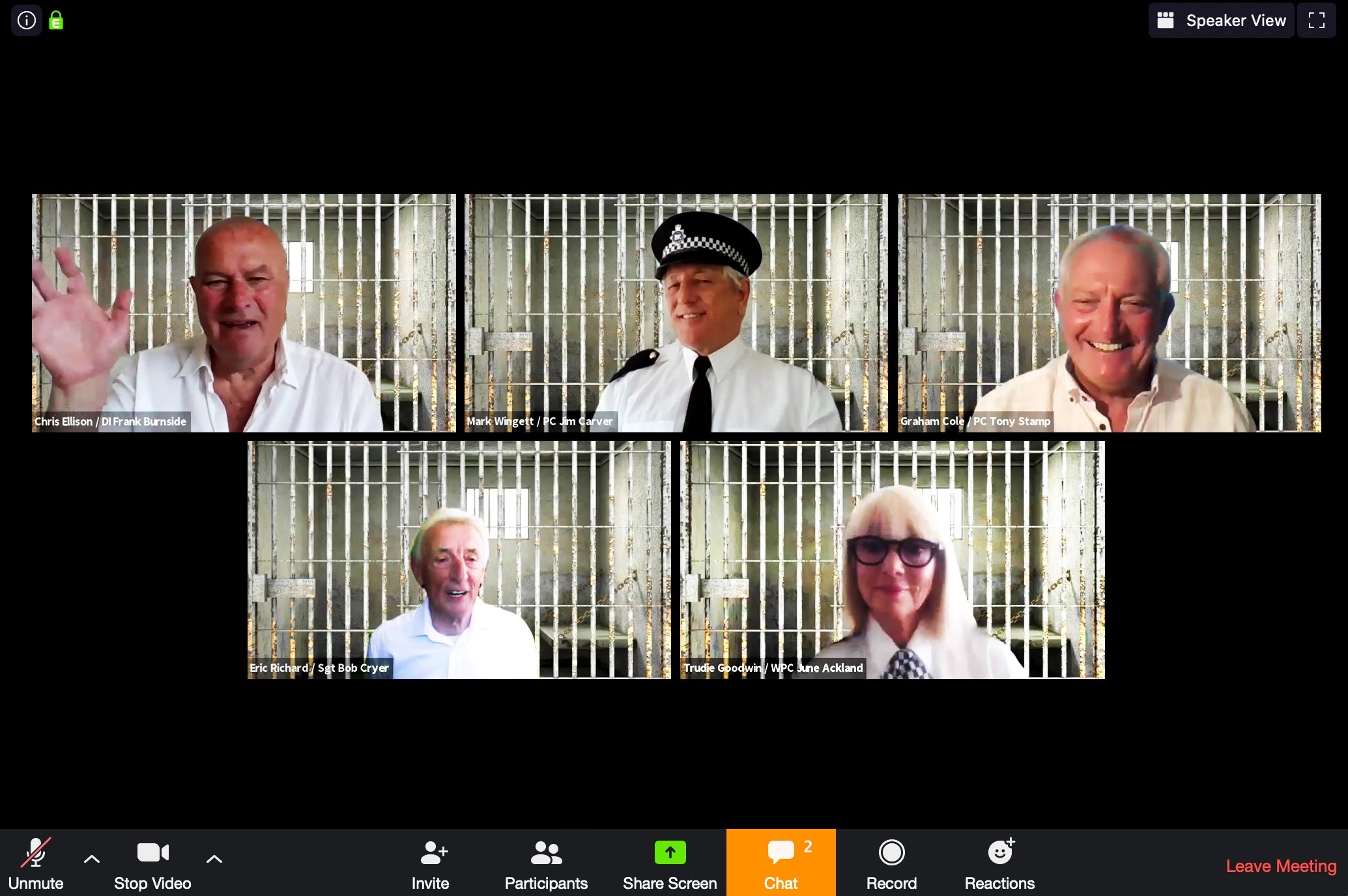 The Bill cast reunited in a video call (Credit: Taylorherringpr)

But their main reason for coming together was to celebrate the fact that the series will soon be available on UKTV Play.

Speaking about filming the show, Mark remembered all the laughs they had working together.

He said: "The most abiding memory for me is the belly laughs we had everyday. At least once a day we'd be in fits of giggles."

Graham also joked about guest star Keira Knightley, who was 10 when she appeared in the ITV show. He said she 'never phoned' after he worked with her on one of her first TV episodes.

At least one a day we'd be in fits of giggles. 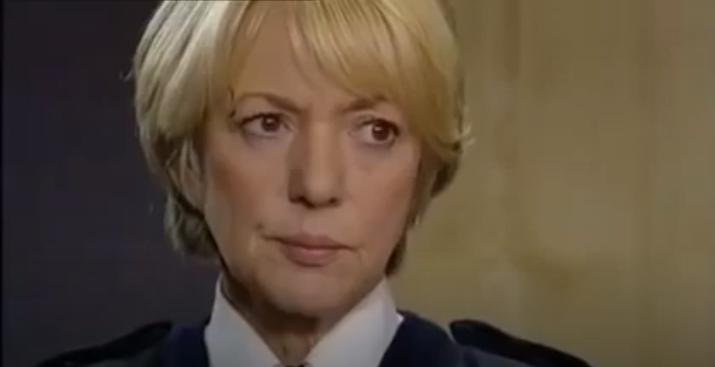 The Bill ran for over 20 years (Credit: ITV)

He said: "Keira Knightley, she never asked me again. I did one of the first episodes she ever did on television and has she ever phoned? No."

Other famous faces that made an appearance on the show include Sean Bean, Russell Brand, Hugh Laurie and EastEnders' Letitia Dean.

Where can I watch The Bill?

A further four series will be made available later in the year. Every month from June the show will add another series.

The Bill was the longest running police crime drama in the country starting in 1983.

The series followed the lives of employees working at the fictional Sun Hill Police Station.

However, the popular show was cancelled in 2010 due to the "changing tastes" of viewers.

Will you be rewatching The Bill? Leave us a comment on our Facebook page @EntertainmentDailyFix and let us know what you think of this story.