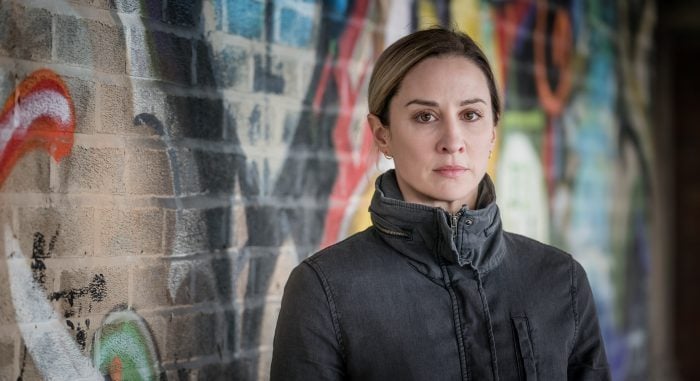 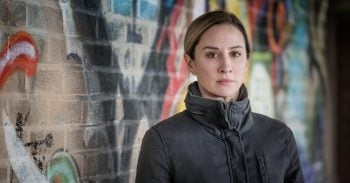 The Bay recommissioned for a second series on ITV

Crime drama The Bay will return to ITV for a second series, it has been confirmed.

Written by award-winning writer and playwright Daragh Carville, The Bay pulled in 7.3 million viewers for the final episode of the first series.

It was set in Morecambe and starred Morven Christie as DS Lisa Armstrong, a family liaison officer called in to investigate when young twins go missing.

Fans had been left on tenterhooks by the tense finale of the first series – although many viewers admitted they felt disappointed that so many plot questions went unanswered.

Read more: Viewers moved to tears by Our Dementia Choir with Vicky McClure

Carville previously hinted a potential second series might not answer all of the questions viewers may want exploring – but admitted the series had been produced with a follow-up run in mind.

“From the get-go, when I started working on this with [production company] Tall Story and we started to build the idea, it was always conceived as a show that could return, because it has at the heart of it a family liaison officer going into a family at a time of crisis,” he told Digital Spy.

He continued: “The fact that we’ve got the family of the victim, and Lisa’s family, and the police – if we are lucky enough to get another series, then those are roles we will continue to explore.

“But there will be new families, and new stories.”

ITV’s Head of Drama Polly Hill confirmed the character of DS Armstrong would be back – and on a new investigation.

She said in a statement: “I am delighted with the audience response to The Bay.

“It’s very real and beautifully made by everyone involved, and as a result it held an audience of 7 million across 6 weeks.

“I think that audience will enjoy seeing where Daragh takes Lisa and the team, when they return with a new case for series two next year.”

The second series will begin filming later this year with further casting news to be announced closer to the beginning of production.