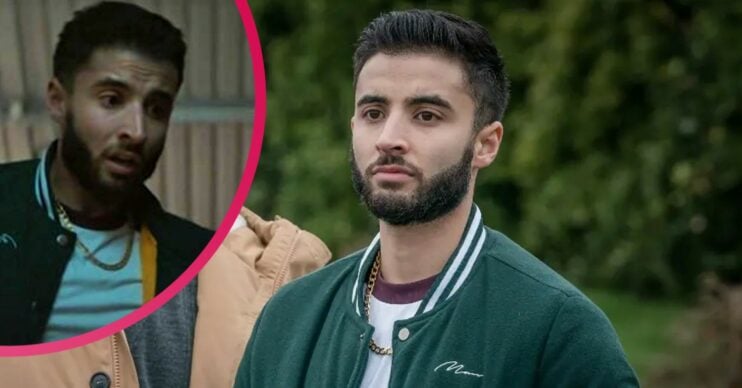 ITV viewers are hooked by the drama

ITV viewers were stunned by a cliffhanger ending on The Bay during Wednesday night’s episode.

The third season of the ITV drama was jam-packed full of twists and turns that had fans on the edge of their seats.

DS Jenn Townsend (Marsha Thomason) continued her investigation into the death of Saif Rahman during the episode.

However, the episode ended with a shocking cliffhanger.

As a result, viewers were left clamouring to find out what happens next week on the show.

What did viewers say about The Bay on ITV last night?

Fans rushed to social media to share their anticipation.

A third added: “Oh my god what an ending#TheBay.”

Another wrote: “Ep3 – The Bay just seems to get better – no spoilers but jumped out of my seat near the end.”

One tweeted: “Found myself jumping as did the wife at the end when Adnam got jumped.”

Oh my god what an ending😱😱#TheBay

Read more: The Bay series three on ITV1: How many episodes is it, what’s it about and what happened to DS Lisa Armstrong?

Others who have binged the series are desperate to know if there’s going to be another series.

One viewer said: “What a plot twist that ending was!! #TheBay! is there another series?”

“I’m already wanting series 4, @DaraghCarville. So get your thinking cap on,” said a second.

A third wrote: “Please please let there be a series 4.”

***Warning: spoilers from episode three of The Bay ahead***

The episode ended with a fight between Adnan and Jordan.

As they fought, Adnan stabbed Jordan with his own knife and then quickly fled the scene.

Viewers will have to tune in next week to find out if the character survives the attack.

There are three more episodes of The Bay series 3 to go. Sadly, ITV has yet to confirm whether a fourth series will be commissioned.

Episodes from The Bay series 3 continue on Wednesdays at 9pm on ITV1. All episodes from the third series are on the ITV Hub.

Have you watched all the episodes from The Bay series 3 yet? Leave us a comment on our Facebook page @EntertainmentDailyFix.