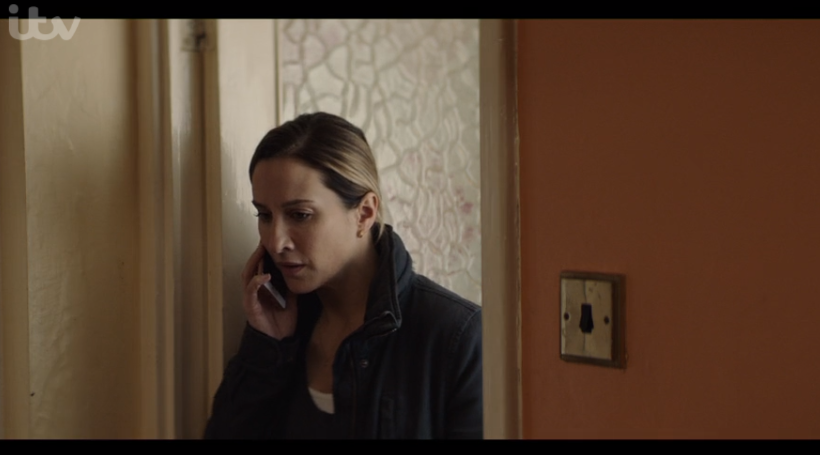 Read more: The Victim: Viewers home in on a new suspect after episode two 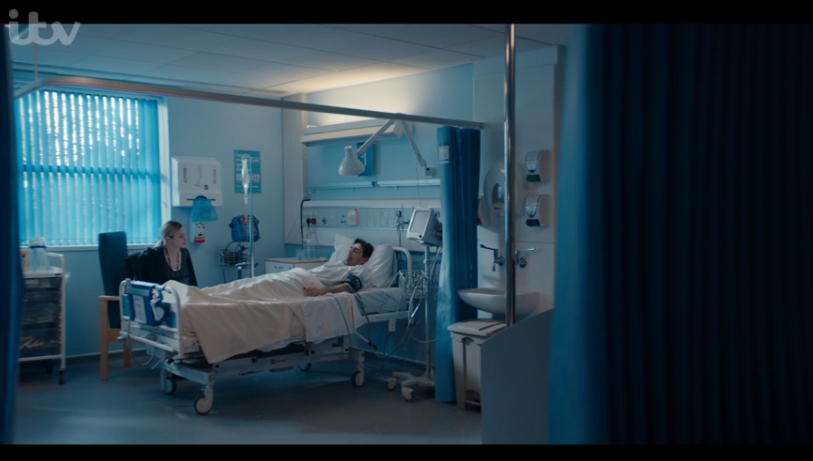 She questioned Nick after his op (Credit: ITV)

But he gave her a big clue in the form of a campfire song from his childhood, which led Lisa and a team of coppers to an abandoned summer camp where Nick spent time as a child. In a tense search of the premises, and a scene involving a pigeon that might have caused half the nation to spill their cuppas, Lisa eventually found Holly alive. 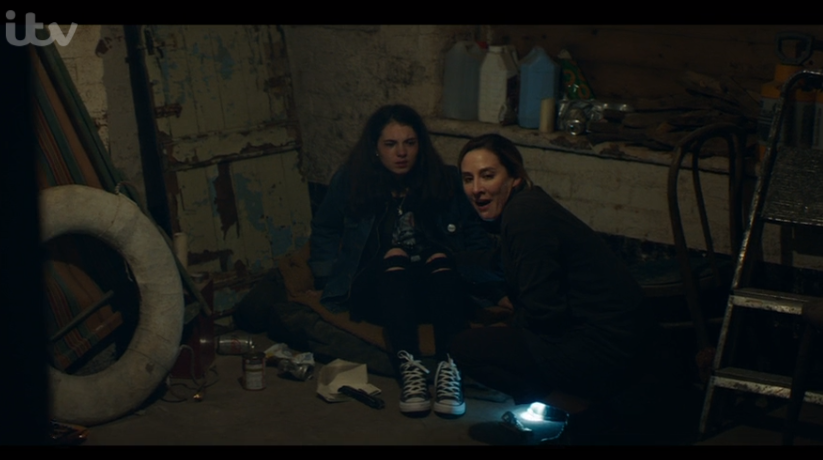 While we now know she wasn't murdered like her brother Dylan, we're still no closer to knowing the truth about their disappearance - and how The Bay's myriad sub-plots are going to tie themselves together.

Here are five burning questions we've been left with, ahead of episodes five and six.

Who did Nick make his promise to? 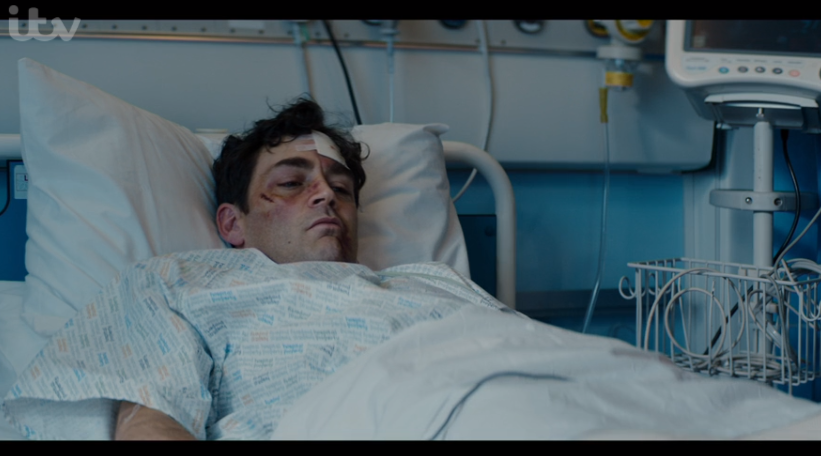 Nick, who has a learning disability and lives with his wheelchair-bound mum Sue (Hazel Ellerby), kept insisting to Sean and Co. that he doesn't know anything. When they pressed him in episode three, he revealed he 'promised' he wouldn't say anything.

And he told Lisa the same thing at the hospital in episode four (before giving her the clue that led to Holly). Who did he promise - was it Holly? And how did they get him to commit to withholding information from those searching for the missing teen?

Why was Holly at the abandoned summer camp? 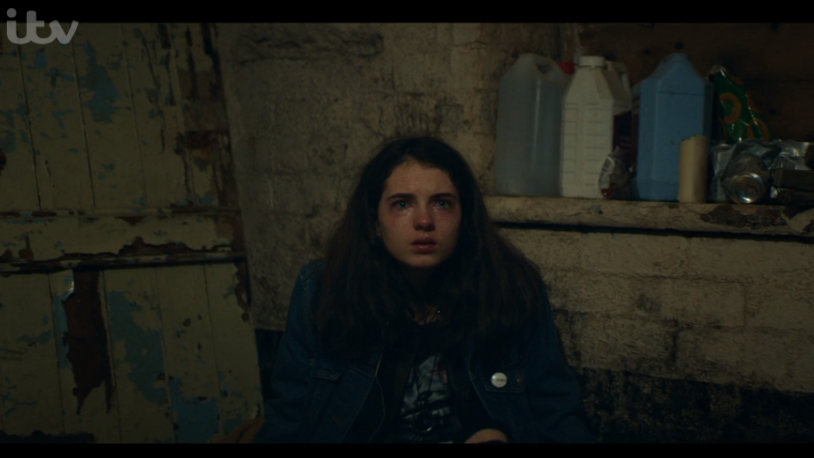 One thing was clear when Lisa found Holly. The teenager, with her tear-streaked face, was clearly distressed. She appeared to have been hiding rather than being held as a captive, although that's not definite at this stage.

If she was hiding there, who was she hiding from? And did Nick help hide her away? That certainly seems likely, since the summer camp had emotional significance for him. 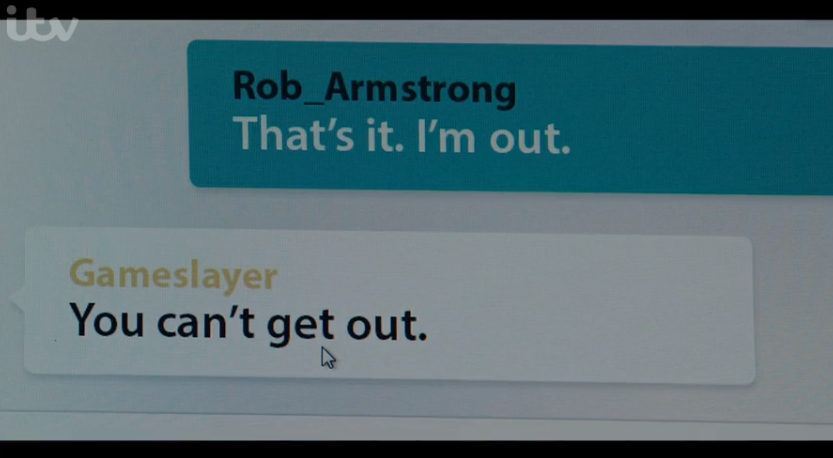 Lisa's teenage son Rob (Art Parkinson) has been playing a dangerous game of dare with people online that involves him going out and committing crimes, filming himself in the act and posting the footage for others to see.

He tried to get out of the game and is now being blackmailed by those who egged him on. The main player is someone known as Gameslayer. Was what happened to Dylan and Holly the result of the same kind of sick game?

Where did Ryan's money come from? 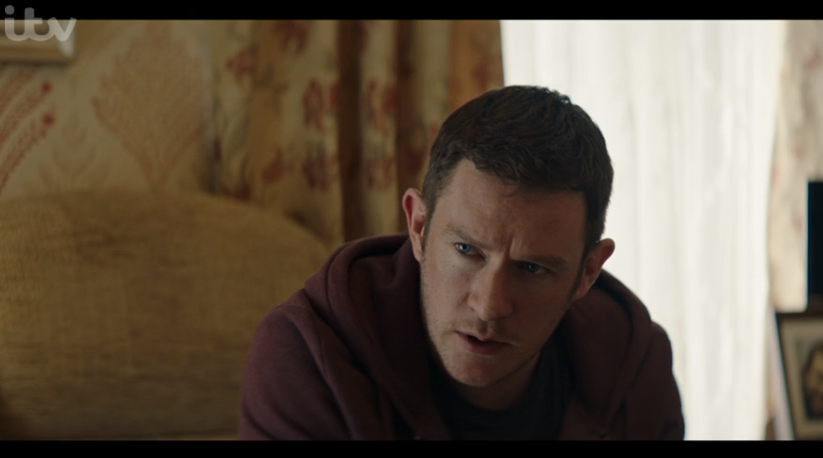 Ryan's bedroom was searched and police found a pair of blood-spattered jeans and a ton of cash wrapped in freezer bags. How did the trawlerman manage to get so much money? He insisted he saved it up and kept it at home because he didn't trust banks. Was he telling the truth, or is Ryan involved in the same drug ring as dealer Vincent?

Did Holly get mixed up with drugs like Abbie? 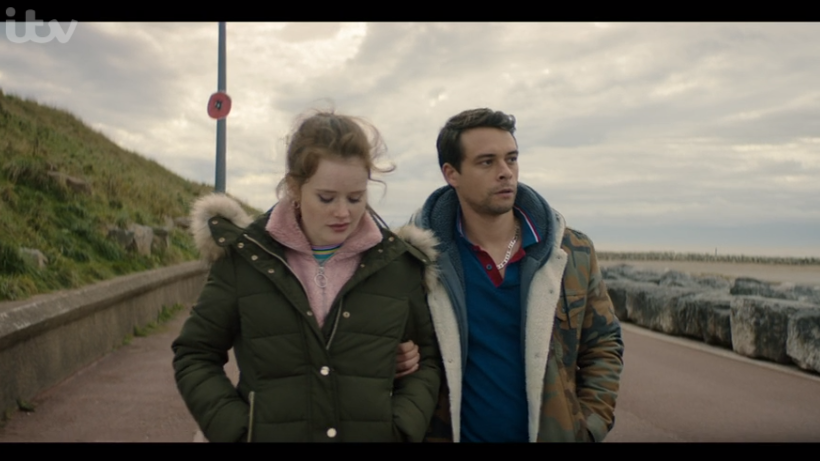 Lisa's daughter Abbie (Imogen King) got herself mixed up with dealer Vincent (Adam Long). He asked her to pass on some drugs to a boy at her school called Wilko, but the goods didn't end up getting to him and Wilko was attacked in episode four.

Could Holly have gotten herself mixed up in a similar way? Vincent clearly has no qualms getting young girls to do his dirty work. Does Holly know him too?

- The Bay continues on ITV next Wednesday (April 17th) at 9pm

What are your theories on what's happened to Holly and Dylan? Leave us a comment on our Facebook page @EntertainmentDailyFix and let us know what you think.