Homesick Caitlyn Jenner told I'm A Celebrity viewers her "head was spinning" after a restless night in the Aussie jungle.

Caitlyn, 70, was bedding down with Team Snake Rock for the group's first night under the stars - but was spotted wiping away a tear in the early hours as she failed to settle.

But it turns out she had much more on her mind than forthcoming meals of rice and beans.

Referencing her age, Caitlyn confessed in the Bush Telegraph she was concerned whether taking part in the ITV reality show was the "best use of her time." 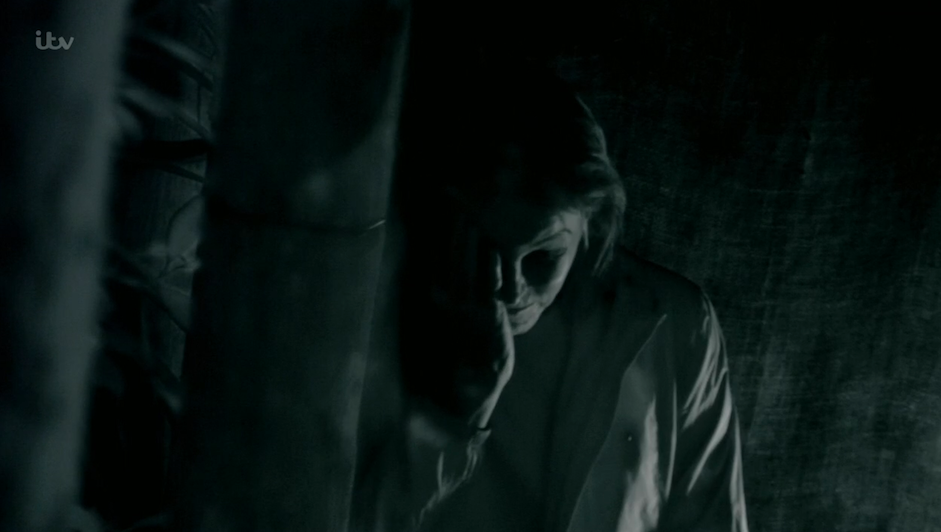 Caitlyn went for a stroll and appeared to be sobbing (Credit: ITV Hub)

She also wondered whether she should be devoting more time to her family while she can.

However, the sobbing star defiantly resolved to stick with it.

I didn’t want to be an old chick.

"I've never quit anything I've ever done," she said.

Comedian Andrew Maxwell - who noticed Caitlyn seemed less bubbly in the morning - reflected sympathetically in the Bush Telegraph: "You never know when doubts and anxiety and fear will strike." 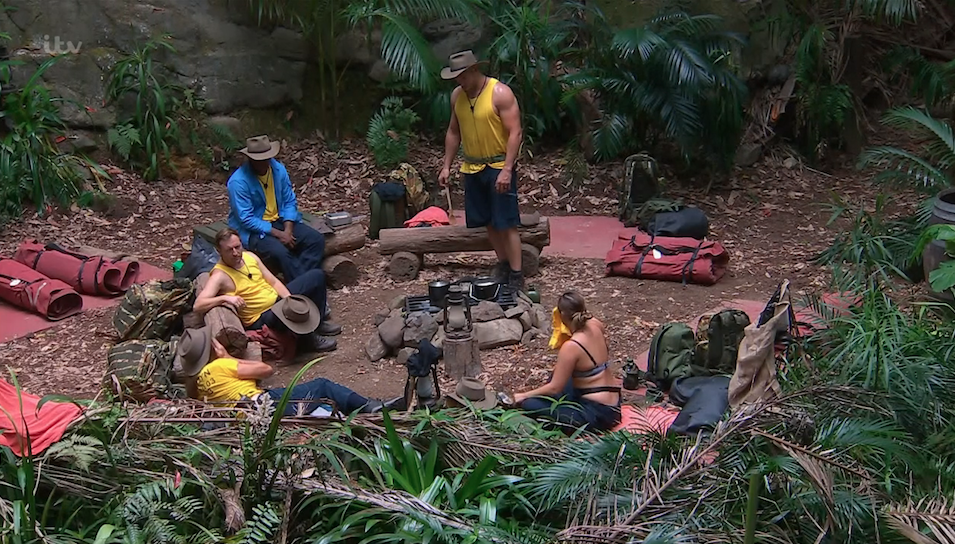 She also opened up to the group (Credit: ITV Hub)

Within a few hours, Caitlyn returned to discussing her family and her age as she opened up about issues around her transition.

Describing her identity as a "dirty secret in the family", she also noted she intended to transition much earlier in life.

"I thought I was gouging to transition before 40," she told the group. 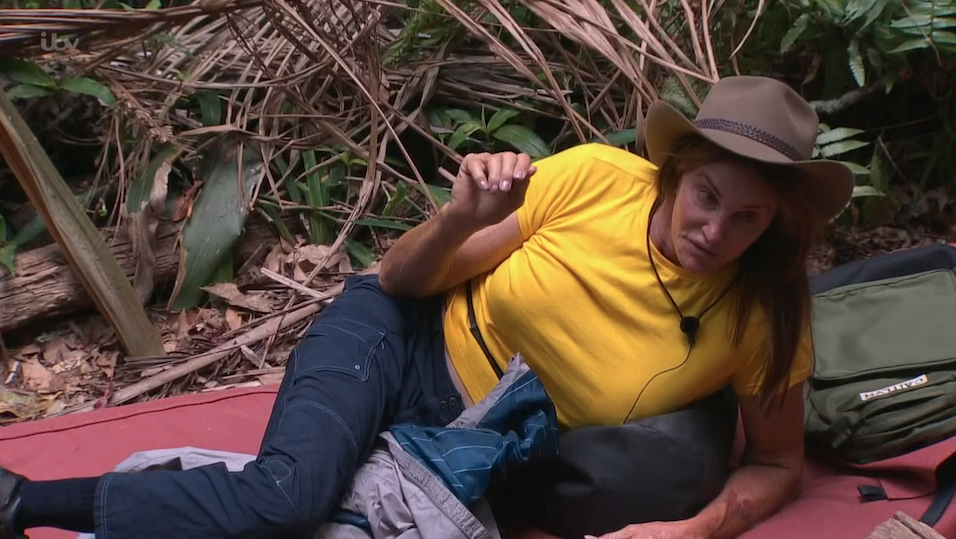 Caitlyn also revealed how she was compelled to fib to a neighbour when she was spotted in her Porsche dressed in women's clothes before it was known she hoped to transition.

"I told [the neighbour] I was on the way to a Halloween party," Caitlyn recalled before the group bonded over a raucous sing song of Dude (Looks Like A Lady) by Aerosmith.

Host Declan Donnelly expressed surprise at Caitlyn's words as he linked to the next segment.

"I thought we were going to have to wait until the end of week one at least for such golden chat!" he joked. 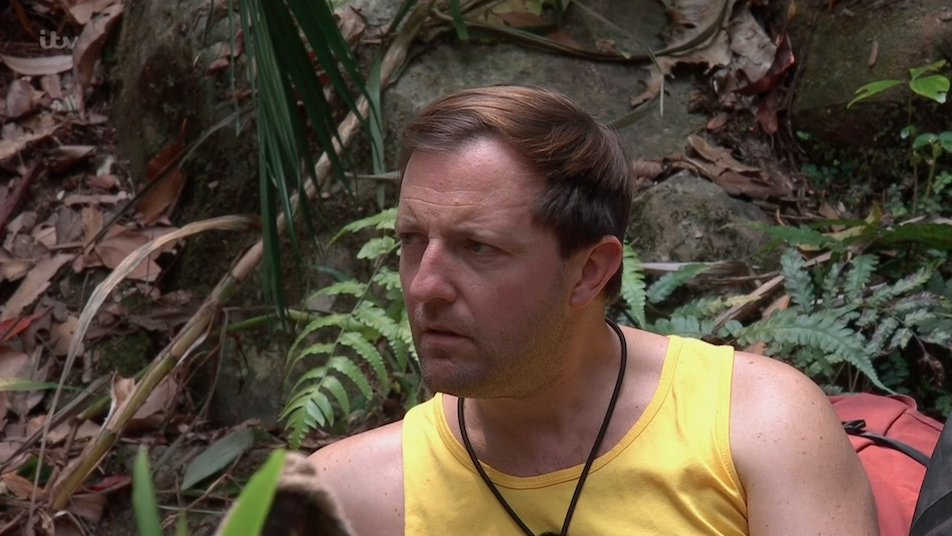