Amy Hart held back tears as she spoke to her "real friends" about losing so-called pals following her stint on Love Island.

The former air hostess, 27, thanked those close to her for their support during her time in the villa and since her shock departure after dancer Curtis Pritchard ditched her for Irish beauty Maura Higgins.

In a clip of her speech shared to her Instagram Stories, Amy said: "The criteria for today's invitation list was as follows – nice to me before the villa, supportive whilst I was in the villa, and nice to me when I came out of the villa."

Your vibe attracts your tribe 💙💗💛 balloons by @studioplayco 🎈#gifted

"A lot of people that have been in my life for a long time didn't actually meet that criteria, which is really sad. But I am so grateful that I have all of you."

She continued, as reported by Metro: "And I know you are my real friends because a lot of you were banned from Facebook during the time I was in the villa for combatting against the trolls." 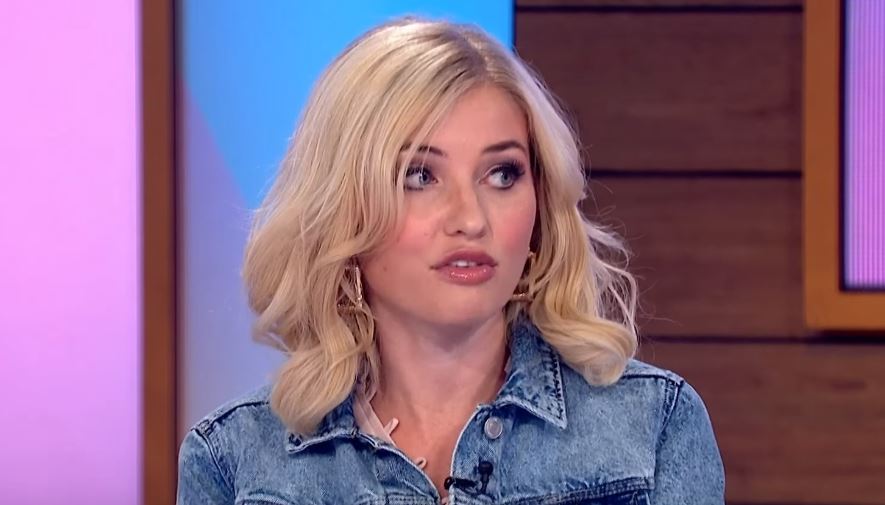 Amy's since served as a guest panellist on Loose Women (Credit: ITV)

Amy was among the first to enter the villa on series five of Love Island and she quickly sparked a romance with Curtis, brother of Strictly Come Dancing pro AJ Pritchard.

I am so grateful that I have all of you.

The two of them seemed like a solid couple until Casa Amor forced them apart and Curtis got to thinking about their relationship.

He ended up coming clean to Amy, telling her he wanted to them to couple up with other people. But Amy decided to leave the villa as she couldn't bear to see him cracking on with someone else. 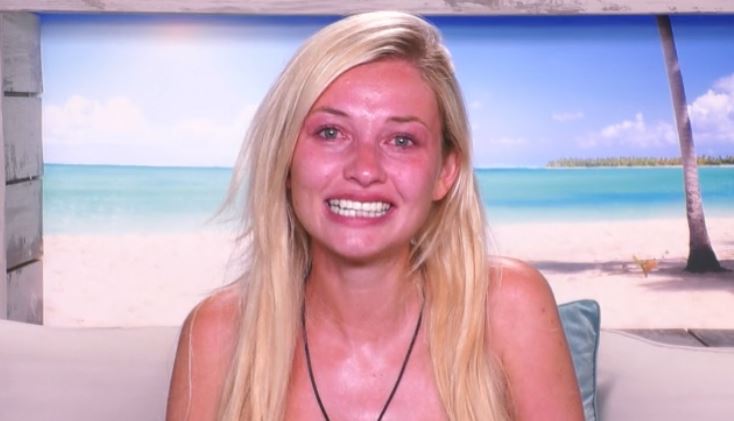 Despite her emotional exit reducing her fellow islanders and viewers to tears, Amy appeared happier than ever in her first post-villa pic, and again as she was reunited with family and friends at the airport.

Since then she's appeared on ITV's Loose Women, one of her favourite shows. Viewers loved her so much, producers decided to bring her back on as a guest panellist.

Awkwardly, this week it was reported that Amy appears to be in direct competition for a permanent position on Loose Women with her fellow islander Amber Gill, who won this year's series in a landslide victory with relative newcomer Greg O'shea.