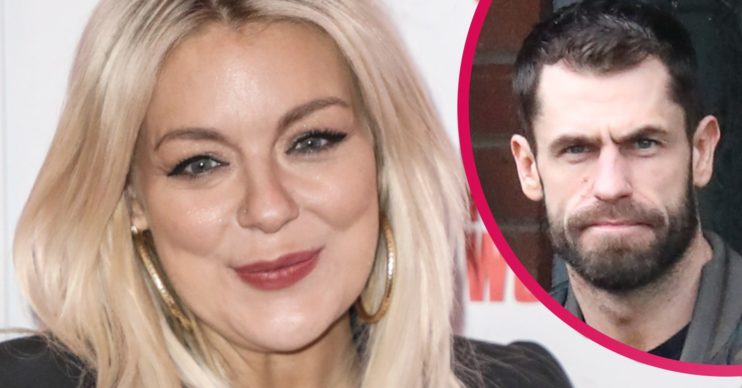 Teacher starring Sheridan Smith and Kelvin Fletcher: What is it about and when is it on Channel 5?

Teacher is a new thought-provoking drama starring Sheridan Smith – airing on Channel 5, it is set to explore both consent and accountability.

BAFTA-winning Sheridan, 39, leads the stellar cast – but who else is in it?

And when is it on? Here’s all we know about Teacher on Channel 5 so far…

Read more: Which musicals has Sheridan Smith starred in?

What is Teacher about?

Teacher is an upcoming drama about a teacher who is accused of a sexual encounter with a pupil.

Sheridan is set to play teacher Jenna, whose life is turned upside down with the accusation.

Drunk when the incident allegedly occurred, she can’t remember what happened.

The four-part drama’s synopsis reads: “With no memory of the night in question, Jenna’s only hope of redemption lies in uncovering the truth about a dark event in her past that returns to haunt her.”

She said: “When we first developed Teacher, we had Sheridan in mind as someone who could bring empathy and complexity to the character of Jenna,” he said.

“So the fact she has agreed to come on board is hugely exciting. With eOne now attached we also have a partner who shares both ours and Channel 5’s ambition for Teacher – to explore the challenging and provocative themes thrown up by these types of cases.”

Who else stars in Teacher?

Samuel Bottomley plays the student at the centre of it all. Additional stars include Strictly winner and former Emmerdale actor, Kelvin Fletcher, who will play one of Jenna’s colleagues.

Is it the UK version of A Teacher?

However, they are not the same television shows – they are completely separate.

A Teacher was about a high school teacher who had an ongoing affair with a pupil.

Whereas Sheridan Smith’s Teacher is about an allegation of a drunken sexual encounter between teacher and student.

Neither projects have anything to do with one another other than having similar titles.

What else has Sheridan Smith been in?

Sheridan won her BAFTA for her leading role in Mrs Biggs in 2013. She’s also been nominated for her roles in The C Word and Cilla.

Some of her other major roles include lead parts in Cleaning Up, Care, Black Work and Doctor Who.

When is it on Channel 5?

An official premiere date has yet to be confirmed.

However, filming has just completed, making a release date this year highly likely.

This is the first major acting project for Sheridan since she gave birth to her first child, son Billy, last year.

Sheridan confirmed filming had finished with a sweet photo with fellow actor David Fleeshman – who plays her dad.

Taking to Instagram, she wrote: Me and @rfleeshman ‘s lovely talented dad! Playing my pretend dad! What a great actor to finish a great job with x #teacher.”