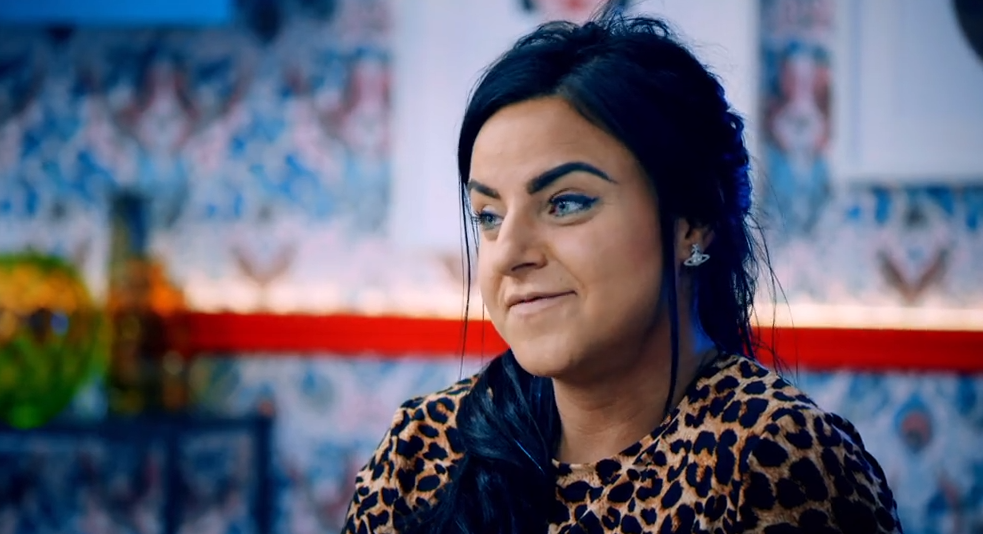 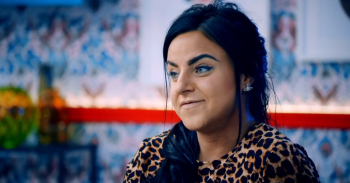 She wanted it covered up

Tattoo Fixers were left shocked by a guest’s very rude inking on her bum cheek.

Sam appeared on the Channel 4 show in a desperate bid to get her bottom tattoo covered up.

Sam explained to fixers Alice Perrin, Sketch Porter, Pash Canby, and receptionist Paisley Billings: “So me and my friends were on holiday and we decided to get a tattoo.

“I wanted to get something that I love so I went into the tattoo shop and I got a tattoo.”

Alice asked: “Is it common knowledge that you like this thing?” to which Sam replied: “No,” confirming it was a “secret” thing she likes.

Alice then asked: “Is is something you are ashamed of liking?”

Sam then stood up and pulled her dress up to reveal the tattoo.

The fixers looked in horror as their jaws dropped to the floor.

Sam said her mum doesn’t know about the tattoo or that she was going on the show.

When asked if it affects her sex life, Sam said: “It affects me, it’s embarrassing!”

Read more: The Chase contestant has epic fail after his performance is cut embarrassingly short

Sam decided to pick Sketch’s tiger design to get inked over her tattoo.

Speaking about her new tattoo, Sam said: “Oh wow, I love it! It’s covered up everything. It’s so pretty. It was worth the pain.”

Have you ever had a bad tattoo? Leave us a comment on our Facebook page @EntertainmentDailyFix and let us know what you think!