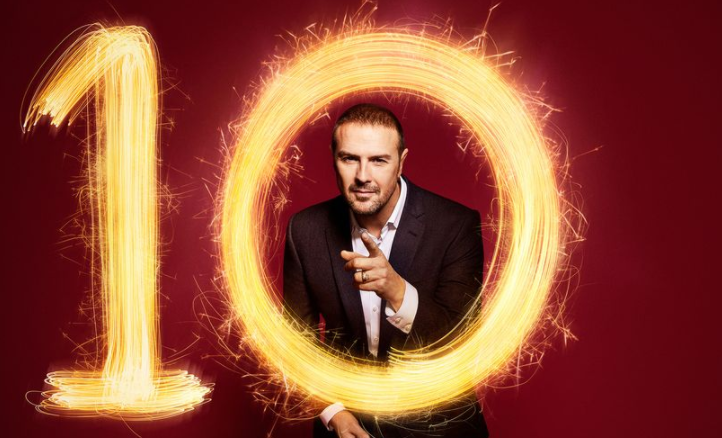 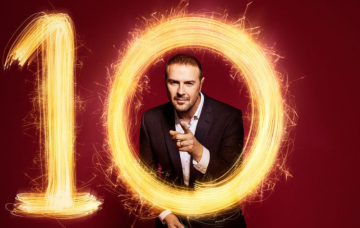 Take Me Out fans threaten to boycott show after unexpected axing

Paddy McGuinness’s Take Me Out is back with more mad-cap dating shenanigans to make couples feel smug and singletons even more sad about their status!

But there’s something missing – the main show’s ITV2 sister show The Gossip, which revealed to viewers what went on once the paired-up romance seekers headed to Fernando’s, has vanished.

And fans of the extra slice of action – hosted by Mark Wright and Laura Jackson – are devastated to see it’s gone.

“Devvoed that take me out the gossip isn’t gonna be on,” wrote one.

“Sad to see the axe of # takemeout # thegossip car crash tv at its best why oh why?! What to watch with my sat night curry now?!,” commented another.

A third said: “Dear itv2. What happened to Take me out the gossip!? Might have to boycott the main show now! #nolikey #blackout.”

Mark is living it up in LA these days, presenting for Extra, so he’s clearly gone on to bigger things (boo!).

But he received a royal dressing down from Hugh Grant in his latest celeb interview, as they discussed his film Paddington 2.

And in a discussion about their different upbringings, Mark got more than he bargained for when he made a reference to Hugh’s accent.

Mark said: “I’m from London too… we kind of speak a little differently. People from my neck of the woods would say you speak like a Royal.”

Hugh replied, deadpan: “They say that I do?”

“Compared to me, right?” Mark offered.

Read more: AJ Pritchard has his say on those Mollie King romance rumours – at last

Hugh saw his opportunity, and jabbed: “Yeah, you’re riff-raff mate. It’s nice of me to talk to you at all, really.”

However, many fans took exception to one part of the video.

Mark made his name, as we all know, starring in The Only Way is Essex.

Something numerous fans made sure to remind him of, after he’d said he was a Londoner!

While there’s something of a grey area over what actually constitutes Essex and London, it didn’t stop fans venting their anger.

One wrote: “Are you ashamed you’re from Essex? Get over yourself”.

Mark Wright Take Me Out