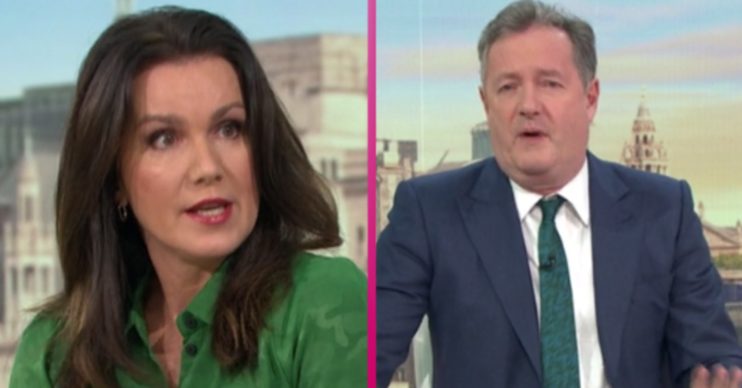 Dr Judi James said Susanna is “submissive” towards Piers on GMB and it’s likely she will feel a sense of relief he has quit the show.

Speaking to BonusFinder, Judi said ahead of Piers’ resignation: “I would imagine that if Piers stepped down at some stage we might just see a relieved facial expression from Susanna on screen.”

Judi seems to think so.

She said Susanna can often be seen physically making herself appear small when Piers talks.

She said this is all part of her submissive attitude toward him.

The doctor explained: “Susanna regularly performs submissive body language displays – in a lot of the clips you see of them together, she’s resorted to ‘self-diminishing’ poses.

However, she still thinks they have a mainly fun working relationship.

And she doesn’t think Susanna holds too many grudges against the formidable Piers.

She continued: “I always get the impression that when they will go off screen, she will have a bit of banter and then hopefully turn to more friendship and laughter.”

Why did Piers walk off GMB?

Piers came under particular scrutiny today after he sensationally stormed off screen on Good Morning Britain.

Alex Beresford joined him in a debate about Meghan Markle.

However, Piers became infuriated with Alex and walked off set.

Alex responded to his walk off by declaring it “diabolical behaviour”.

Piers did return, and accused Alex of personally attacking him.

But Alex said that was not his intention – and rather he wanted to raise acts of racism he’d experienced in his own life as a mixed race man.

He finally warned Piers to be “aware of the power of your words”.

Meanwhile, Piers sensationally stated GMB was “his show” during his heated debate with Alex.

However, that’s all changed now after ITV announced Piers Morgan’s decision to leave the morning show.

Do you agree with the expert? Let us know on our Facebook page @EntertainmentDailyFix. 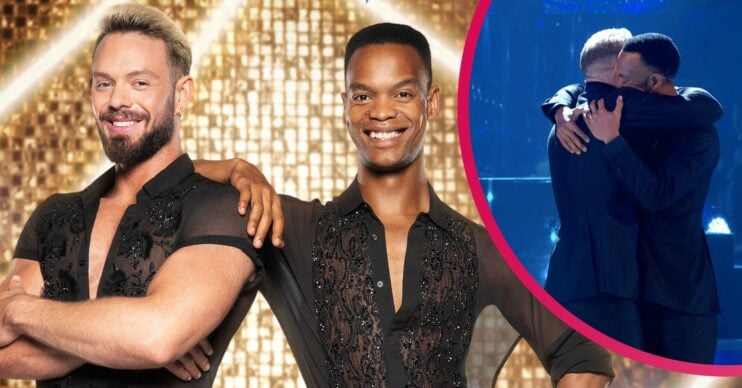