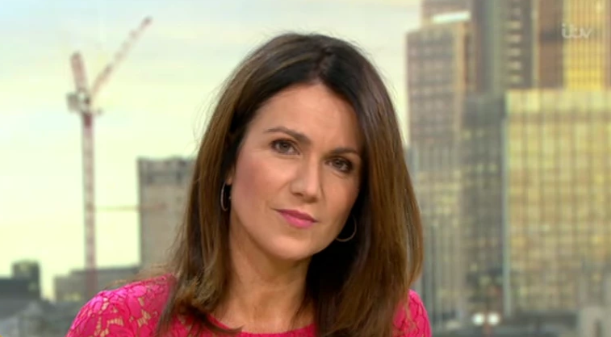 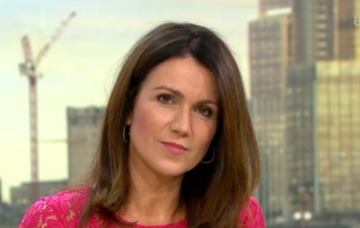 She wanted to drop her BMI

Good Morning Britain host has revealed the reason behind her one-stone weight loss over the summer.

She told co-host Piers Morgan on today’s show: “It was a combination of factors, but a doctor said I was at the top end of my BMI.

“He said it might benefit me if I lost a little weight.”

The NHS recommends that a healthy BMI weight range is between 18 and 25.

Susanna’s weight loss was evident when she returned to breakfast show duties after her summer break.

Piers, 53, called his colleague “hot” as she revealed she had lost a stone in weight since giving up alcohol for a month.

Viewers couldn’t wait to have their say about the presenter going dry.

“We’ve got a reaction to Susanna’s revelation that she is on a dry September,” Piers teased.