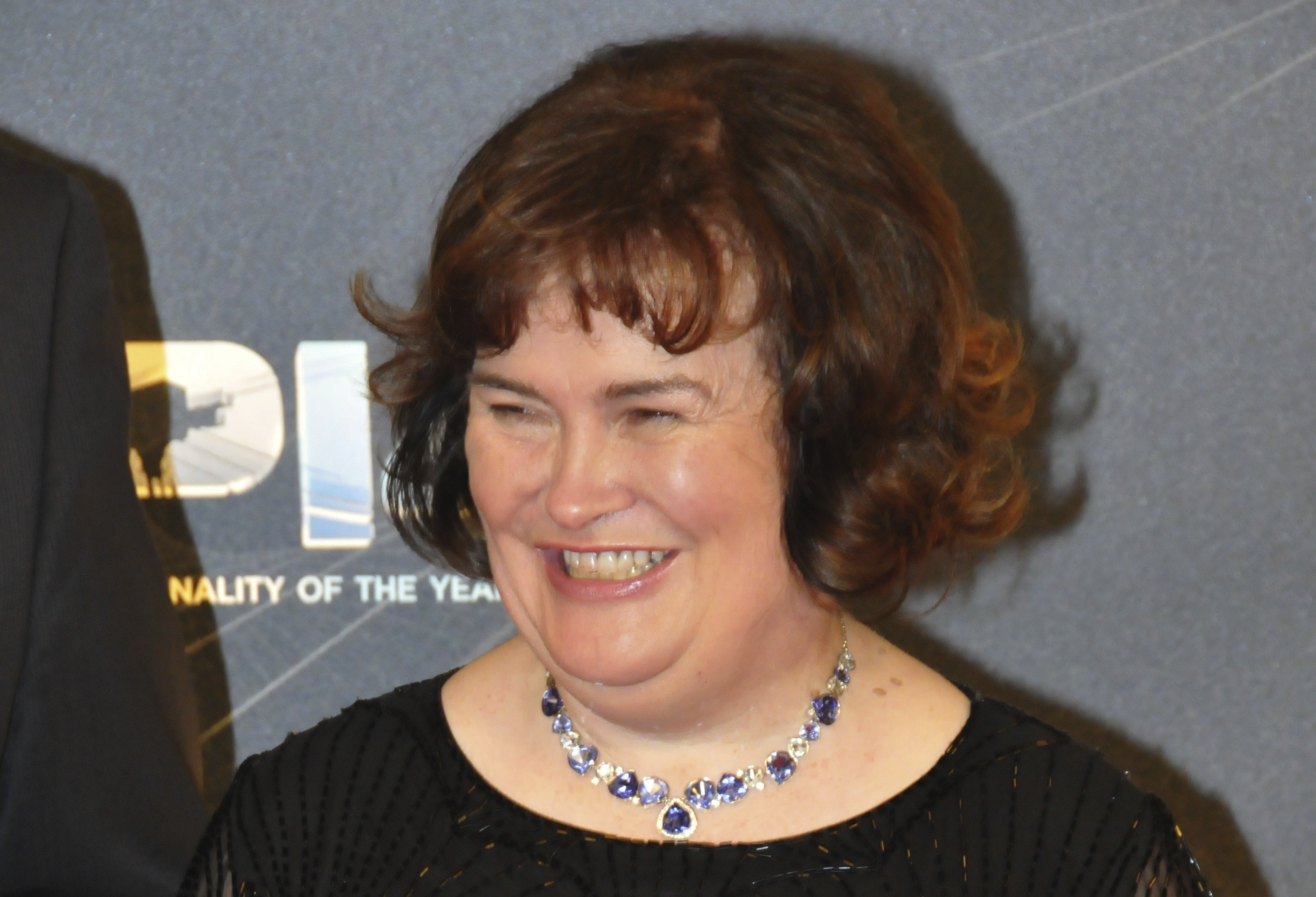 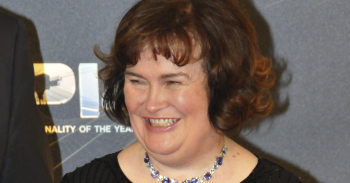 It’s 10 years since Susan Boyle wowed global audiences with her stunning appearance on Britain’s Got Talent – and she’s since sold millions of records worldwide.

Yet the singing sensation from Glasgow feels that some people STILL look down their noses at her.

Susan, 58, was diagnosed with Asperger Syndrome in 2012, and announced the news during a chat with the BBC in 2013.

But in a new interview, she says that she continues to be “judged” and “misunderstood” by people who don’t understand the condition.

Explaining why she waited a year to go public with her condition, she told People: “It gave me time to learn and understand, and really for everything to fall into place as to why emotionally things were overwhelming, and why small things, like people getting into my personal space, would cause me so much anxiety.

“I think people who are aware of [Asperger Syndrome] understand why I do things, but to others who don’t, I still feel I’m judged or misunderstood or spoken down to.

“I just deal with situations a little differently, but slowly and surely I’m learning and I have excellent coping mechanisms. I have learned to talk out my upsets and what is bothering me, which has been so helpful.”

Susan took the world by storm when she appeared on Britain’s Got Talent in 2009.

Although she didn’t win the series (she finished runner-up to dance troupe Diversity), her initial rendition of I Dreamed A Dream went viral and has now been watched by more than 25 million people on YouTube.

To mark the tenth anniversary of her astonishing appearance, Susan returned to BGT last weekend to sing the classic Les Miserables hit again – and she later admitted that the experience left her watery-eyed.

She told the Mail on Sunday: “It was a very, very emotional thing for me to do.

“I went back to my dressing room and shed a tear or two. I don’t want anyone to think I’m a wimp, but it was just such a special moment for me.

“A lot has happened to me since the first time I got on the stage, and despite everything I’ve done since, I was still so nervous.”