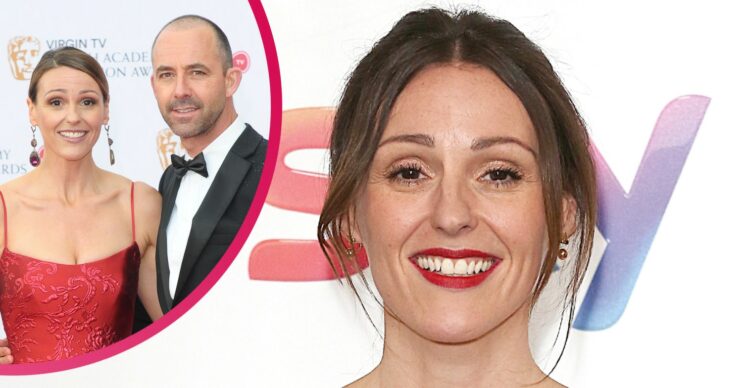 The actress is taking a step back from being on screen

Suranne Jones has revealed she has quit acting as she recovers from a breakdown.

The Vigil actress has said she doesn’t know when she will step back in front of the camera after dedicating her time to restoring her mental health.

Adjusting to life as a new mum and losing her own to dementia, Suranne began to struggle with her huge workload.

In 2018 while starring in West End play Frozen, Suranne began to suffer hallucinations and collapsed on stage.

Despite the collapse Suranne went on to film a full series of Gentleman Jack.

Read more: Vigil star Suranne Jones: Who did she play in Coronation Street?

It was only at the end of filming that Suranne suffered a breakdown.

Returning to therapy, Suranne began taking medication to help – and then the pandemic hit.

“The medication is a choice and it’s not for everybody,” she told The Sunday Times. “If you’ve had quite a few knocks, like I had in a row, I needed that help.”

Suranne Jones opens up on her breakdown

And then during the pandemic she tragically lost her father Chris to Covid.

The loss knocked her for six but going back on medication and into therapy helped her cope.

Now Suranne has revealed that she has quit acting – at least for the time being.

“I’ve had a ‘no’ policy from the beginning of the year. I’m not ready to film anything yet because I’m enjoying the life that I’ve got.”

She added that she is focusing on her family, husband Laurence and their son.

Suranne added: “I want to do the school runs and Laurence is, like, ‘Oh, it’s my job.’

“Then I’m, like, ‘Can I be on the parent WhatsApp group?’ I absolutely adore being a parent to that boy and I love being a wife again.

“You are so absent from your life when you are on a big show.

“You want to be doing all these things, like the grocery shop, the school run, and you can’t, and it’s heartbreaking.”