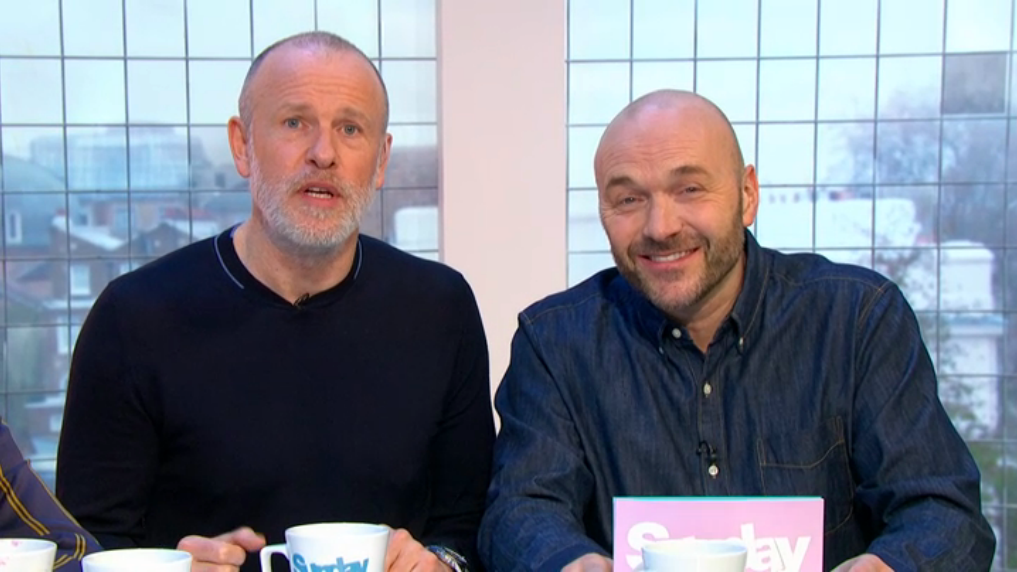 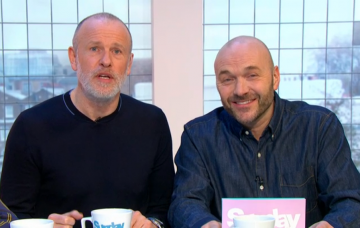 Sunday Brunch fans have been left disappointed after discovering the Channel 4 daytime show is scripted.

The show’s longtime co-presenter Simon Rimmer revealed part of the script on Twitter today ahead of tomorrow’s show, which is also his birthday.

“So it’s my birthday tomorrow,” he wrote. “Wonder if @SundayBrunchC4 will do anything? Oh wait it’s in my script.”

so it’s my birthday tomorrow. Wonder if @SundayBrunchC4 will do anything? …..oh wait it’s in my script. #SpoilerAlert pic.twitter.com/uHaHw7MYBm

The accompanying image listed a number of props, including cup cakes and balloons and also showed Simon and co-host Tim Lovejoy’s scripted intro to the show.

Stunned Sunday Brunch viewers soon replied to Simon’s post, with one writing: “OMG. How dumb is that? I am intrigued though that the show is so scripted. Surely you could both wing it now, after all these years.”

While a third simply wrote, “It’s scripted” and added to shocked emojis.

Script?? Thought it was all ad-libbed 😂👍

Simon has responded to the criticism in another tweet saying: “I’m stunned at the reaction to us having a ‘script’ @SundayBrunchC4 – It’s not like learning lines. Sits there for us to remember what happens next. It’s a guide is all.”

I’m stunned at the reaction to us having a ‘script’ @SundayBrunchC4 – It’s not like learning lines. Sits there for us to remember what happens next. It’s a guide is all

Despite it being “heavily scripted”, Simon recently said the three-hour show is one of the few live programmes where they’re actually allowed to “play” with guests and ask more obscure questions.

“When you get American guests on who don’t know the show, they’re completely baffled and because we talk nonsense you can see them thinking, ‘Is this actually being broadcast?'”

He added to the Express: “We’re allowed to play, we’re lucky that we are allowed to do that. I don’t think there’s another show on telly that is that loose. It would never get commissioned now.”

The chef went on: “It works on a Sunday and that’s it. It’s that thing where you’re a bit hungover, you haven’t got no agenda so you think, I’ll just sit and watch these two idiots talk [bleep] for three hours.”