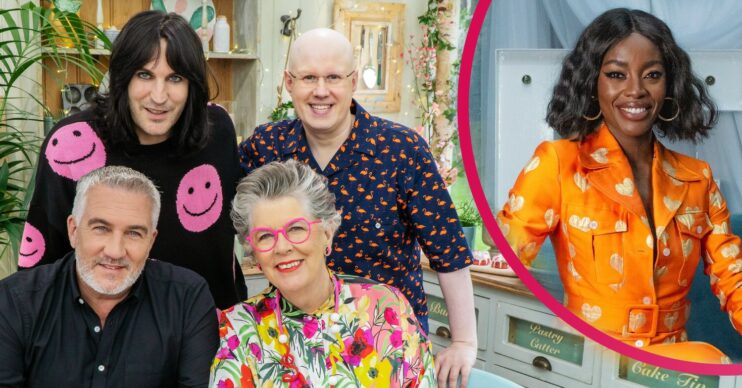 There has been a flurry of complaints from viewers

With subtitles on Channel 4 not working, Ofcom says it is “extremely concerned” with the tech issues.

These issues are currently affecting both Channel 4 and Channel 5.

TV’s governing body commented after a flurry of complaints on Twitter from visually and hearing-impaired viewers.

Why aren’t the subtitles working on Channel 4?

Fans of hit shows like The Great British Bake Off and Married At First Sight have frequently complained.

And a spokesperson for Ofcom told iNews: “We are extremely concerned given the impact on people who rely on these services to access television.

Read more: The Great British Bake Off viewers divided as Rochica sent home as they say Maggie ‘should have left’

“As an immediate priority, we are closely monitoring the steps being taken by broadcasters…

“… in ensuring that normal service resumes as quickly as possible, and that consumers are kept informed.

“If any broadcasters fail to meet their annual access services requirements as a result of these issues, we will consider the appropriate regulatory response.”

We are still experiencing technical difficulties, especially with accessible versions of our shows. We're very sorry and are doing all we can to fix the problem. https://t.co/4CvdJgHFMx

Why are there so many problems?

Last month, Red Bee Media had to evacuate its premises in London after a fire scare.

The company performs a crucial role in the process of bringing TV shows to viewers’ screens, and is responsible for providing subtitles, audio description and sign language.

On its Twitter account, Channel 4 says: “We are still experiencing technical difficulties, especially with accessible versions of our shows.

“We’re very sorry and are doing all we can to fix the problems.”

What did Red Bee say about the problems?

It said: “We are sorry for the continued disruption of broadcasts and television schedules throughout the week after Saturday’s incident in the Broadcast Centre in London.

“We share your frustration and are working tirelessly towards a solution.”

It said that it is doing “everything in its power” to fix the problems.