Michael Barrymore has been accused of acting on Piers Morgan’s Life Stories by Terry Lubbock, dad of Stuart, who died at the star's home.

Speaking out ahead of the interview airing, Terry Lubbock told The Sun, the former presenter "deserves an Oscar for his performance".

Terry, 74, who is still campaigning to have those responsible for his son's death brought to justice, blasted: "This is the Barrymore comeback show and I urge you all to watch it. 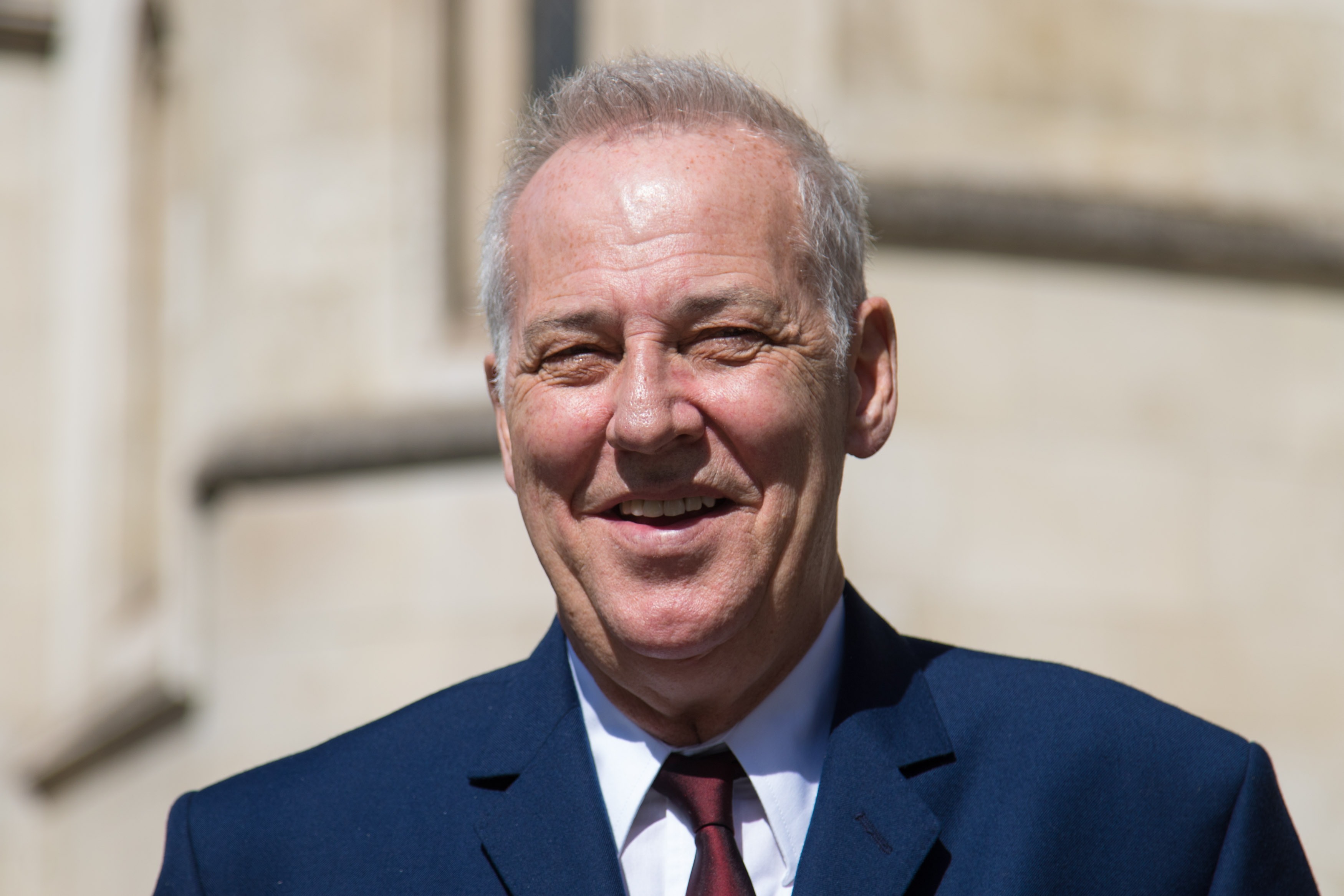 "I want you all to see what a good actor he is. He's an outstanding actor who deserves an Oscar for his performance."

Stuart was found dead in the former television star's pool in Essex in 2001 aged 31 after being sexually assaulted.

The TV host, 67, was quizzed by detectives but not charged and tells Piers he is "100 per cent innocent". 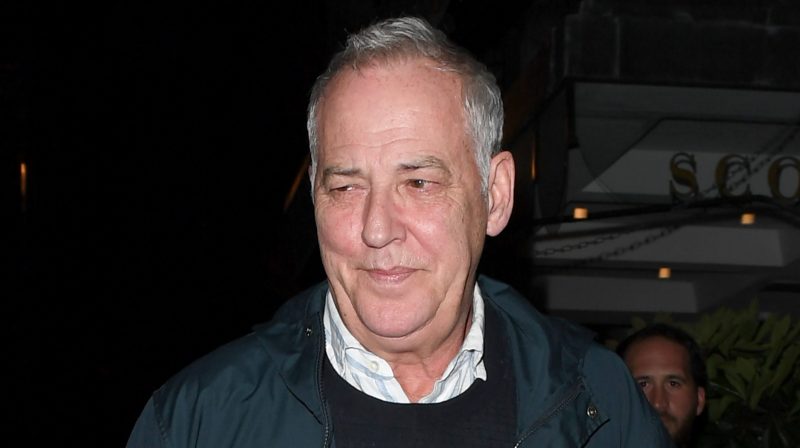 Michael Barrymore on a night out in London (Pic: Splash News)

He deserves an Oscar for his performance.

But Terry, who lives in a care home in Essex and is in poor health, continued: "I will fight with all my strength to get it - justice for my son.

"The bottom line is that I will take as long as it takes for me to get that justice so that Stuart can rest in peace."

During tonight's show, the comedian tells Piers he "could not be more sorry" for what happened to Stuart.

However, Terry said: "I've always said Barrymore could have helped the police more with what happened that night at his house, so if he's feeling so bad then it's not too late for him to do that."