The stars of Strictly Come Dancing enjoyed performing in the show's annual spectacular at Blackpool's Tower Ballroom this weekend - and clearly everyone involved was excited to be there.

Motsi Mabuse may have been more excited than anybody, however.

The judge got very worked up after watching her younger sister Oti jiving with former Emmerdale actor Kelvin Fletcher, 35.

So much so, that she started speaking GERMAN as she sang their praises! 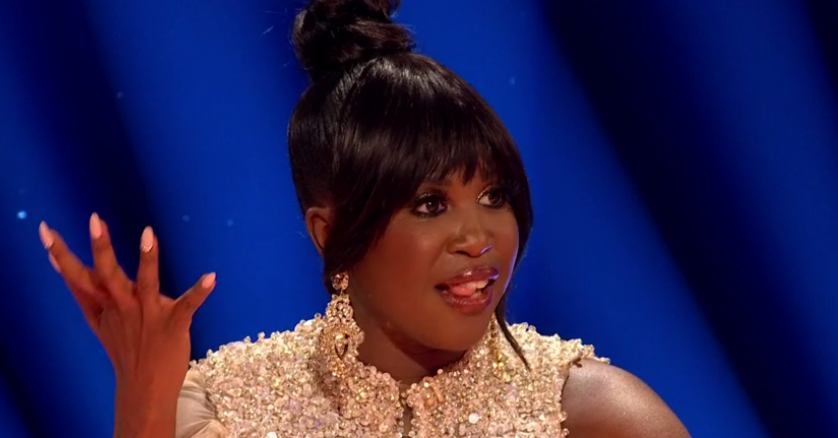 Motsi got a bit carried away (Credit: BBC)

And though she probably didn't mean to do it, fans of the show didn't seem to mind one bit, and took to Twitter to sing Motsi's praises.

When Tess Daly asked her if Kelvin had made her day, Motsi gushed: "He made my life, not my day. Oh my God, Kelvin, what was that? I can't believe it!"

The judge, who lives in Germany, then tripped over her words as she started speaking German.

The audience in the Tower Ballroom found it hilarious – and people at home loved it, too. One viewer tweeted: "LOL, he's made Motsi speak German." Another chuckled: "Motsi's 'you've got me speaking German' took me out." And a third told the judge: "I love when you start speaking German when you get excited about a dance. It makes me smile that you are so into it, your mind forgets where you are."

Oti was originally partnered with Jamie Laing, but the Made In Chelsea star was forced to pull out of the series with a foot injury.

She was then paired up with Kelvin, and they've been doing brilliantly – last night's jive secured three perfect 10s and a nine from the judges. 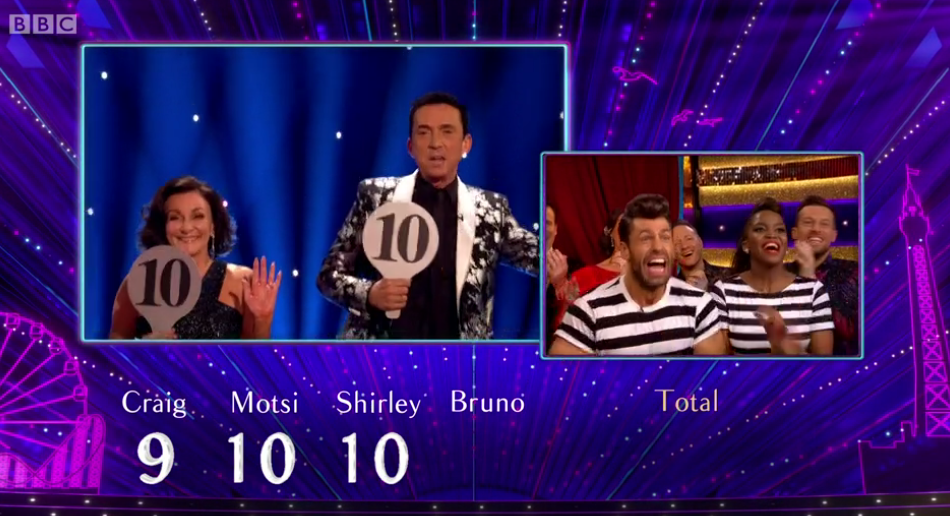 - Strictly Come Dancing airs tonight on BBC One at 7.15pm