The line-up for the 2020 Live Tour of Strictly Come Dancing has been announced.

As the BBC One competition heads into the semi-finals - with Chris Ramsey, Emma Barton, Karim Zeroual and Kelvin Fletcher looking for glory - the creators behind the annual extravaganza have revealed the names set for the ballroom floor next year.

The ✨Strictly Semi-Final✨ is upon us and that can only mean one thing... It’s double dance time! 💃🕺

The line-up was announced on the Strictly Come Dancing: The Live Tour Twitter account this morning (03.12.19), with Kelvin and Karim set to be joined by pro partners Janette Manrara and Amy Dowden respectively.

2019 champion Stacey Dooley will be hosting the events, while Shirley Ballas and Bruno Tonioli join fellow judge and director Craig Revel Horwood on the panel.

Head judge Shirley has said: "I had such a wonderful time this year on my first Strictly tour, so I'm really looking forward to doing it again in 2020!

"The fans at the arena shows were absolutely amazing - I can't wait to get the show on the road next January."

Tickets for the 2020 @SCD_Live_Tour are now on sale! Join us for an unmissable evening of dance entertainment filled with colour, excitement and humour. https://t.co/k8hWyFVMJA pic.twitter.com/8DS3qKxBDm

The tour kicks off on January 16 in Birmingham and will run for 33 sequin-filled shows across the UK, ending in London on February 9.

As part of the live shows, there will be a special Relaxed Performance in association with the National Autistic Society at Nottingham's Motorpoint Arena on February 5 at 2pm.

The performance is created to be accessible to those with autism, learning disabilities or additional sensory needs. 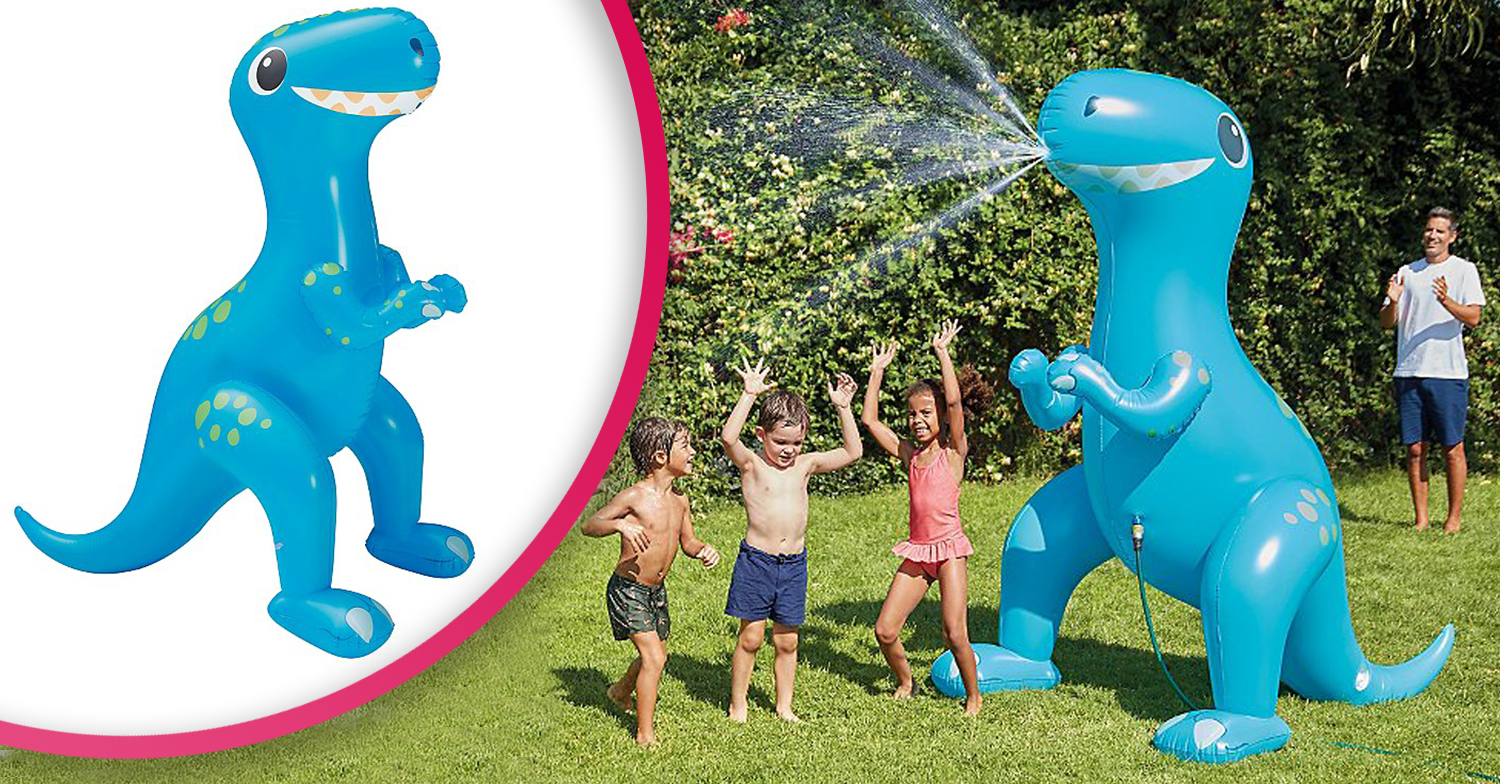