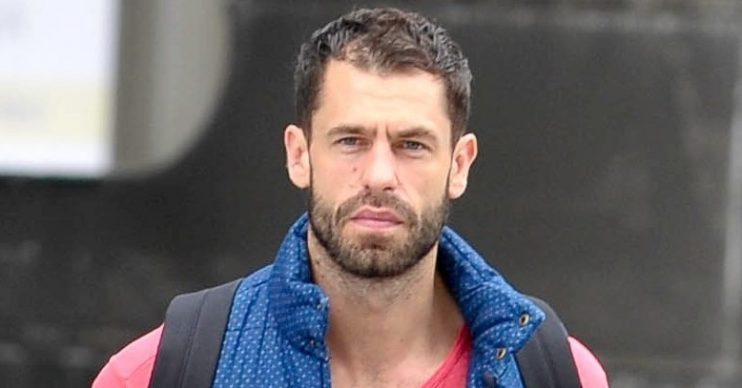 The Emmerdale star was busy training for the semi-final

Kelvin Fletcher has revealed he missed his son Milo’s first birthday due to his gruelling Strictly Come Dancing training.

Former Emmerdale star Kelvin and his professional partner Oti Mabuse will tonight take part in this year’s semi-final but their success has come at a cost.

The pair will perform two dances on the show, meaning Kelvin has been stuck in the dance studio learning the steps all week.

Speaking on Strictly’s spin-off programme It Takes Two, he looked sad as he admitted he had not been able to see his little boy on his special day.

I’ll be hopefully dancing for him this weekend and making up for it.

“It was on Thursday. One, he is. I’ll be hopefully dancing for him this weekend and making up for it.”

Kelvin and Oti are in the semi-final with Emma Barton and Anton du Beke, Chris Ramsay and Karen Clifton, and Karim Zeroual and Amy Dowden.

Each couple will perform two dances, with Kelvin and Oti taking on the Quickstep and the Paso Doble.

But despite the Quickstep being super fast, dad-of-two Kelvin said he finds the Paso more tiring.

“Weirdly, I find the Paso more physically exhausting than the Quickstep,” he admitted.

“The Paso visually is a lot stiller and there’s a lot less going on, but the shaping is so unorthodox and so unnatural that it takes it out of you.

“My back’s killing, my legs are hurting, so it’s really tough. But it’s an exciting challenge.”

– You can catch the four remaining hopefuls taking to the ballroom tonight (Saturday December 7, 2019) at 7pm on BBC1.