Strictly star Karim Zeroual will reportedly take inspiration from his late best friend Louella Fletcher Michie when he performs on the show.

Her boyfriend Ceon Broughton was later sentenced to eight years and six months for manslaughter and supplying her with the Class A drug 2CP.

CBBC star Karim, 25, and Louella - just an hour away from her 25th birthday when she died - were very close and following her death he described her as his "sister and best friend".

The only girl in the world I can call my best friend and my sister.

A friend of Karim's told the Daily Record: "Karim thought the world of Louella and loved to dance with her.

"There is no doubt she will be in his mind during some of the more emotional moments of the show. He really adored her."

It is believed the pair were friends for five years and often attended festivals and music gigs together.

The insider pal described them as "kindred spirits". 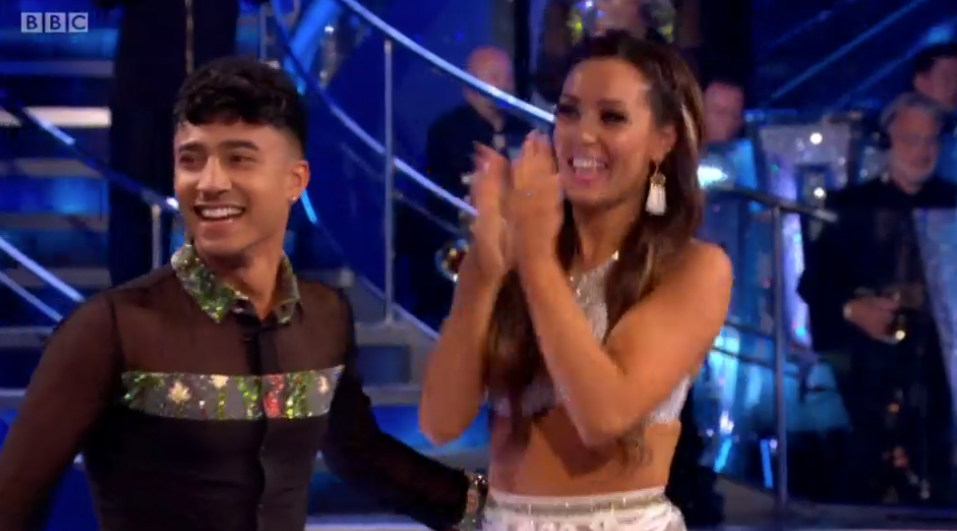 The CBBC presenter is partnered with Amy Downden (Credit: BBC)

Following her death, Karim paid a heartfelt tribute to his friend, writing: "Words can't describe how I feel today. You were so special to me. The years we had together and the times we had have always been jokes, because you were never without a smile.

"The only girl in the world I can call my best friend and my sister. I love you forever and always. RIP beautiful Lou. Gone too soon."

You came to us on this day and left us on this day. The most loving, most inclusive , least judgmental, kindest.... your energy will never die and neither will our love for you ❤️❣️❤️#loveforlouella

Karim, who is partnered with Amy Dowden this series, has admitted he's very nervous about appearing on the show.

"I am genuinely really nervous, I’ll be even more nervous when I’m standing on those stairs waiting to come out to perform," he said.

While Amy said that while Karim a good dancer, he still has to learn the "technical fundamentals".

ED! has contacted a representative for Karim for comment.