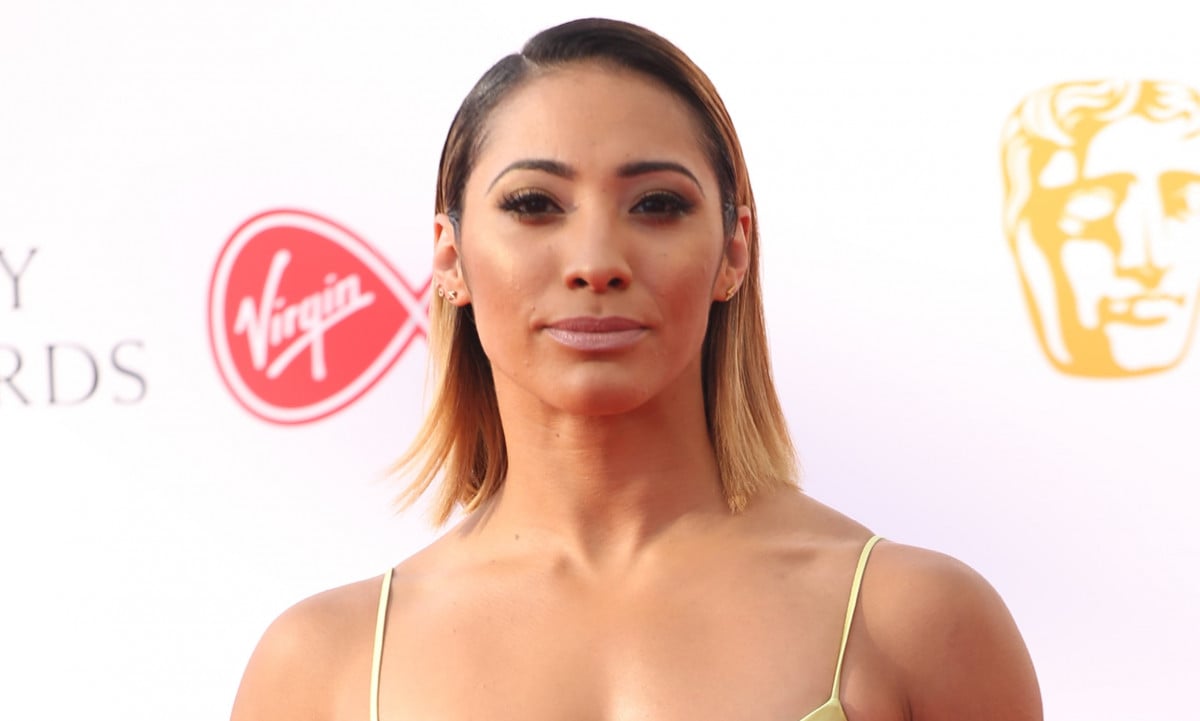 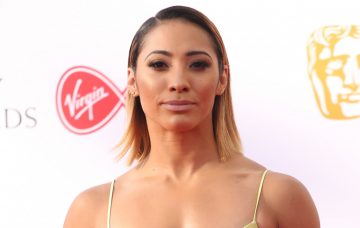 She's enjoying a holiday in the sun

Karen Clifton celebrated the new year by soaking up the sun on an exotic beach.

The Strictly Come Dancing star shared a snap to Instagram on Tuesday showcasing her incredible figure and her sun-kissed glow in a tan bikini.

The picture sees the dancer, 36, throwing her arms in the air as she flaunted her peachy derrière while looking over her shoulder.

This is just the beginning….

She captioned the post: “This is just the beginning….”

Fans couldn’t get over Karen’s incredible bod with one person commenting: “You rock the bikini Karen!!”

Another said: “Wow looking great Karen,” while a third gushed: “Wow stunning views in every direction.”

This isn’t the first bikini snap Karen has treated her fans to.

Last week, she posted a picture of herself lying on the sand in a patterned two-piece.

She captioned it: “It’s been a long time Vitamin D.”

It’s been said that Karen has been holidaying with her new man, opera singer David Webb.

The dancer recently opened up about remaining close friends with her ex-husband Kevin Clifton following their split in March last year after three years of marriage.

During an interview with Hello! magazine, Karen admitted: “Having love in my life is a beautiful thing.

“Kevin and I went through a lot this year, but the fact is we are supportive and stay positive and can be kind to one another, despite what people probably wanted.

“They most likely couldn’t believe that we would still be really good friends and wish the best for each other. I have a lot of love for Kevin and respect for him.”

Meanwhile, Karen was over the moon for Kevin when he won Strictly last month.

Gushing over Kevin and his dance partner Stacey Dooley, Karen wrote on Instagram: “Our 2018 @bbcstrictly champions! @keviclifton & @sjdooley. So proud and extremely happy for you guys.”

She addressed Kevin, 36, directly, writing: “Kev – 5x finalist and you finally did it!! Your hard work, patience and pure brilliance paid off. So proud of you x.”

It’s believed Karen has moved on with David after they were were first spotted together in February in London.

They reportedly spent Christmas together in New York, but have yet to post any pictures together online.

How did you spend Christmas and New Year’s Eve? Leave us a comment on our Facebook page @EntertainmentDailyFix and let us know!