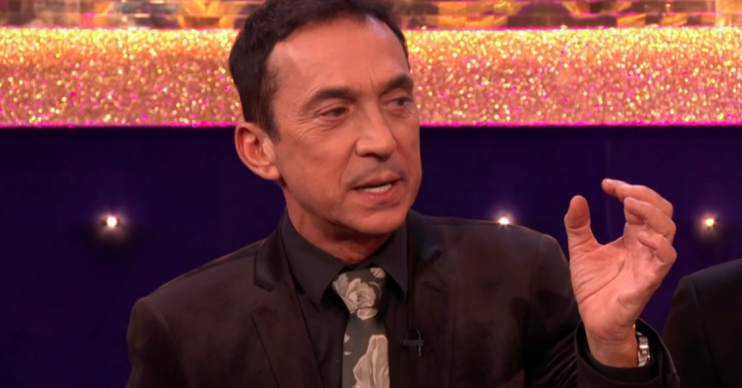 Bruno Tonioli wants to become the next George Michael, according to a newspaper report.

The Strictly Come Dancing judge is reportedly seeking a record deal – and believes that he would not have a great deal of competition if he decided to release an album.

He is reported to have told The Sun that he feels female singers are “stronger” performers than men at the moment.

“There’s no new talent at that level like George Michael, I think the girls are cornering the market,” he said.

“Obviously you have Michael Buble who does a fantastic job or you have musical theatre people like Michael Ball and Alfie Boa who are great singers, but there isn’t really a solo act apart from Robbie Williams. There are no belters.”

The 64-year-old star – who would apparently love to duet with Adele – also insisted he is serious about music and has no plans to release a novelty record.

Singing was always in me.

He said: “This won’t be a gimmick, it will be a serious album. I wouldn’t do it otherwise. I care a lot about it.”

Asserting he would take great care over any singing endeavour, Bruno also noted he not a “karaoke singer”.

Strictly fans were impressed with Bruno’s voice last week when he performed a rendition of Frankie Valli’s hit Can’t Take My Eyes Off You.

He previously admitted he has always been a huge fan of singing, ever since he was a young boy.

Bruno told The Sun: “We never had the financial resources for me to be trained; instead I learned from watching and mimicking films.

“I always longed to be in the entertainment industry. As a toddler, my uncle put me on the table, switched on the radio and I would dance and entertain people.

“The performing persona that turns on when there’s music and singing was always in me.”

– Week 11 of Strictly Come Dancing airs on BBC One tonight at 7.10pm