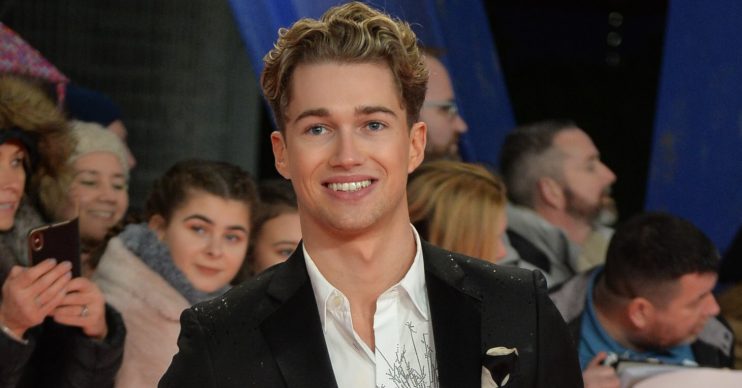 Reports have emerged that Strictly pro dancer AJ Pritchard and model Daisy Lowe ‘became close’ and had a ‘secret fling’ during her time on the show.

It’s also been claimed that the pair’s relationship was an ‘open secret’ among fellow stars during her stint in the dancing competition in 2016.

Pick up your limited edition @helprefugeesuk , organic cotton, climate neutral Choose Love tee from @asos. All profits go to @helprefugeesuk to support people who have been displaced by conflict, persecution and climate change. #chooselove ❤️❤️❤️

The Sun reports that Daisy, 30, and AJ, 24, grew close even though they were dancing with different partners.

A source was quoted as saying: “Over the years lots of Strictly stars have grown close and it usually comes out straight away.

“AJ and Daisy really hit it off when they were both on the show even though they weren’t dancing together.”

It’s claimed that the relationship was kept under wraps, and Daisy, the newspaper says, has denied the fling.

She broke up with her then-boyfriend during her time on the show and danced with Aljaz Skorjenic throughout the series, and was the seventh celebrity to be eliminated.

Another thing that’s been kept under wraps, the newspaper claims, is the size of AJ’s manhood.

The source said: “There was only one thing about AJ anyone wanted to talk about.

“They’ve never discussed it publicly but it’s gone down in Strictly folklore among the crew.”

AJ is currently dancing with social media star Saffron Barker in the current series of Strictly.

Last week, reports claimed that Daisy separated from photographer Cameron McMeikan, 24, due to their ‘age difference’.

A source was quoted as saying: “Daisy split with Cameron because she realised that the age gap was too much.

“He briefly moved into her North London home, but they soon realised they weren’t ready for such a commitment.”