Host of Strictly Come Dancing spin-off It Takes Two Zoe Ball was forced to apologise to viewers after technical issues meant that Wednesday night's show was taken off air.

The incident happened during a chat with Alex Scott and her professional partner Neil Jones.

As the sound cut, viewers could faintly hear Zoe speaking to a bemused-looking Alex and Neil. 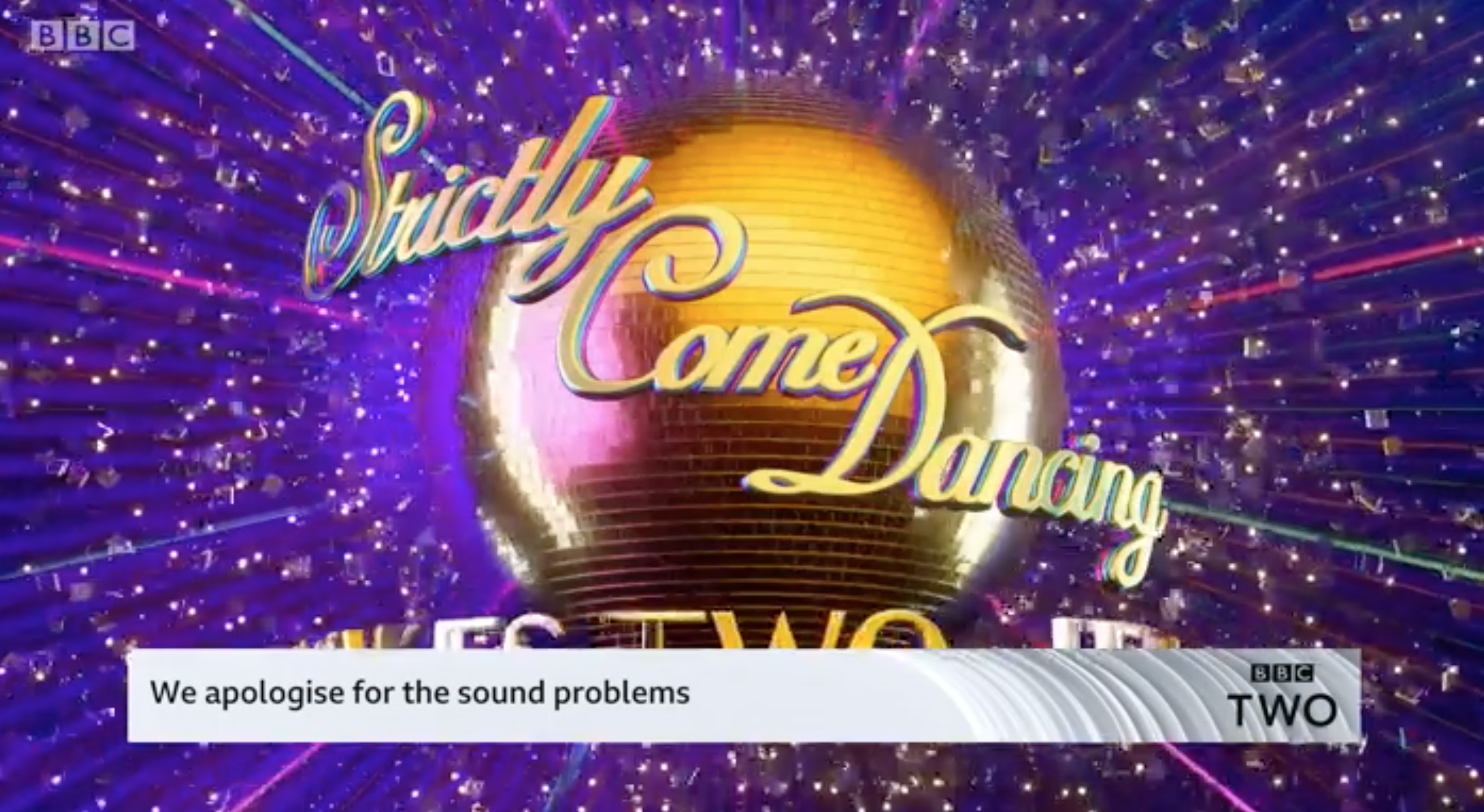 It Takes Two was taken off air due to technical issues (Credit: BBC)

She said: "I think we are having some sound problems at the moment."

Zoe also joked: "Can you put 50p in the metre please."

Fuming – missed most of the @AlexScott interview. Sound gone now watching glitterball go round on my screen!

After then airing the show without any sound, and an apology message flashing along the bottom of the screen, the live show was taken off air. 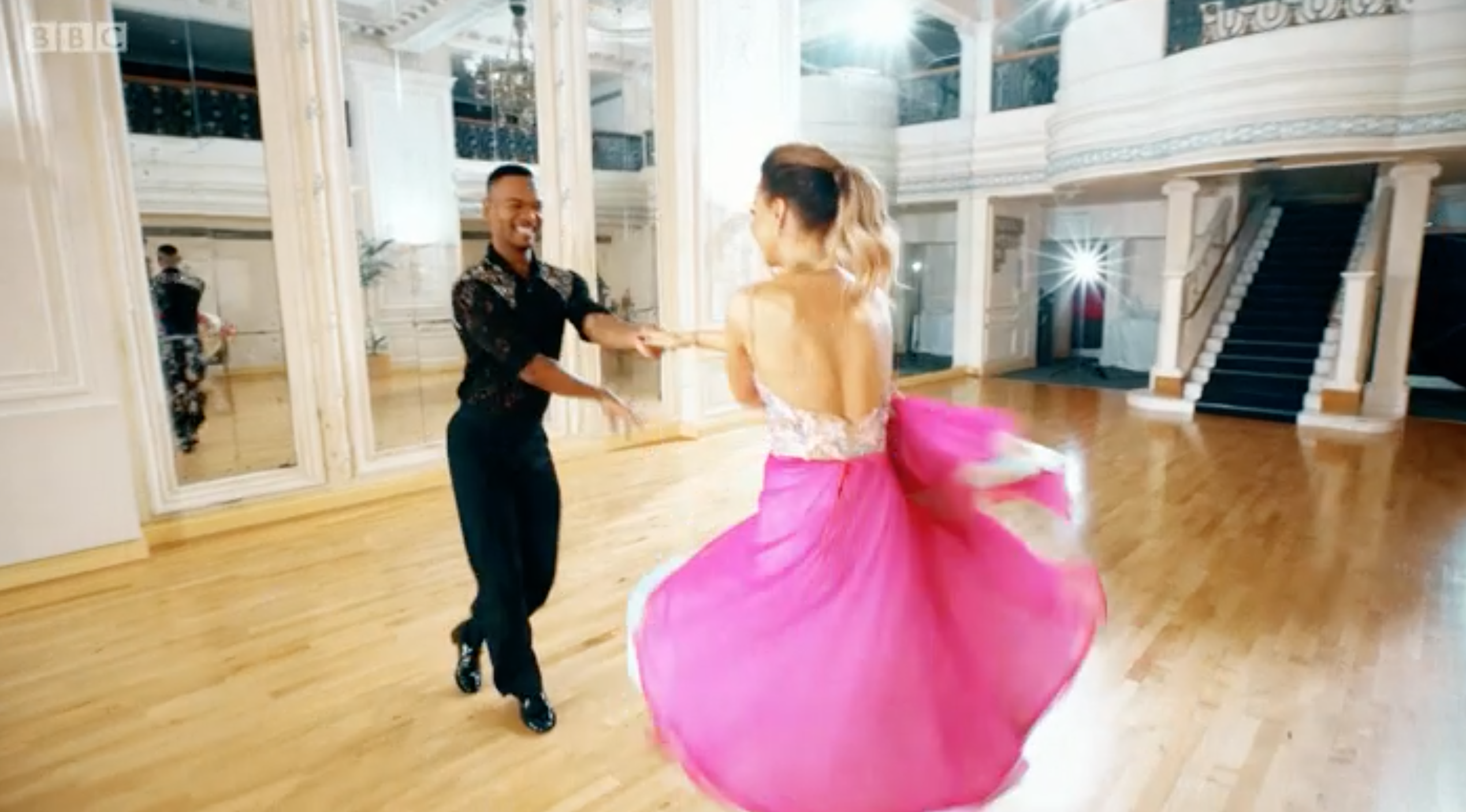 When the programme did return, it aired a VT of Johannes and Luba teaching the jive (Credit: BBC)

It was replaced with the Strictly title card with a message that read: "We apologise for the sound problems."

Viewer were quick to rant about the issues, with many saying they were "fuming".

Stop apologising @BBCTwo get it sorted! Sound problems on #ItTakesTwo

#ittakestwo Where the heck’s the sound gone?

When the issues were resolved and the show did come back on air, instead of rejoining the Alex and Neil chat, it cut to a VT of Luba and Johannes showing off their jive.

Wheres Alex and Neil? Not interested how I do the jive. #ItTakesTwo

When it finally did go back to the studio, Zoe said: "I've got to apologise, we had sound problems, we lost you for a little bit."

And, in order to finish her interview, footballer Alex had to answer directly into a hand-held microphone. 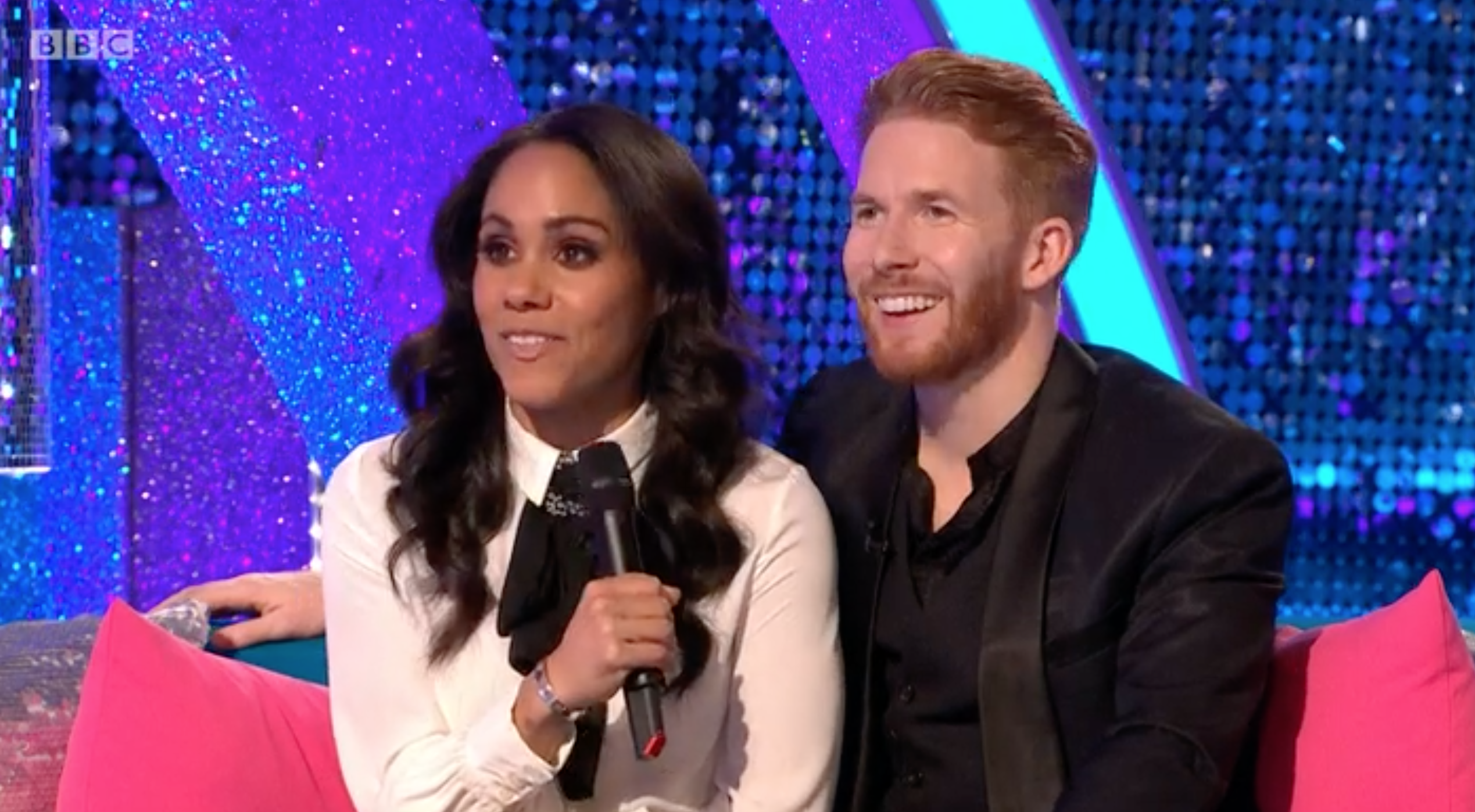 Alex and Neil delivered the rest of their interview into a hand-held microphone (Credit: BBC)

Some did joke that Michelle Visage – who was eliminated last weekend – was behind the scenes "tinkering" with the sound.

Head to our Facebook page @EntertainmentDailyFix and let us know if you were affected.