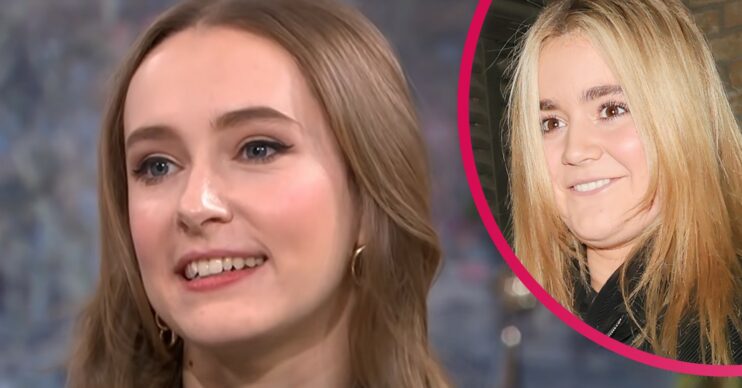 They're getting ready for the tour next week!

Strictly Come Dancing winner Rose Ayling-Ellis has reunited with Tilly Ramsay and Nikita Kuzmin ahead of the live tour.

Tilly, who danced with Nikita on Strictly, shared a snap of the pair alongside EastEnders actress Rose.

In the picture, Tilly and Nikita are seen pouting as Rose beams for the camera.

The trio are getting ready for the Strictly Come Dancing live tour, which kicks off next week.

On Tuesday (January 11), Rose appeared on This Morning alongside fellow winner and her Strictly partner Giovanni Pernice.

Speaking about the upcoming tour, Rose said: “It’s not so intense, we won’t be doing new dances.

“It will be the same dance.”

Giovanni continued: “There is also not the pressure of the competition. You enjoy your dance, enjoy dancing together.”

Rose added: “I actually really miss dancing. I don’t want to forget anything.”

The pair then revealed they’ll be performing their iconic Couple’s Choice routine, which featured a silent segment to highlight what life is like for the deaf community.

Rose said: “We said it would be weird for us not to do it.”

Giovanni added: “It’s such an important dance, it’s a statement so doing it in an arena with 10 thousand people will be quite spectacular.”

Who else is taking part in the Strictly tour?

Kai Widdrington will be dancing with 2020 star Maisie Smith as his 2021 partner AJ Odudu was forced to pull out due to an ankle injury.

Read more: Giovanni Pernice puts a smile back on Rose Ayling-Ellis’s face as they reunite after the festive season

A string of other professionals will also be taking part including Neil Jones, Amy Dowden and Katya Jones.

The Strictly Come Dancing 2022 Live Tour kicks off on January 20 in Birmingham.

Have you got tickets? Leave us a comment on our Facebook page @EntertainmentDailyFix and let us know. 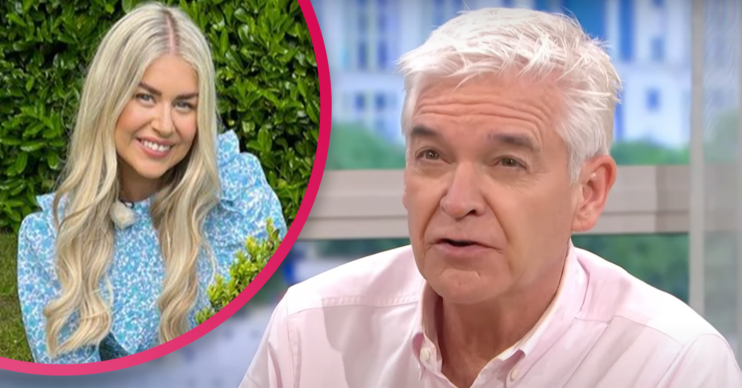