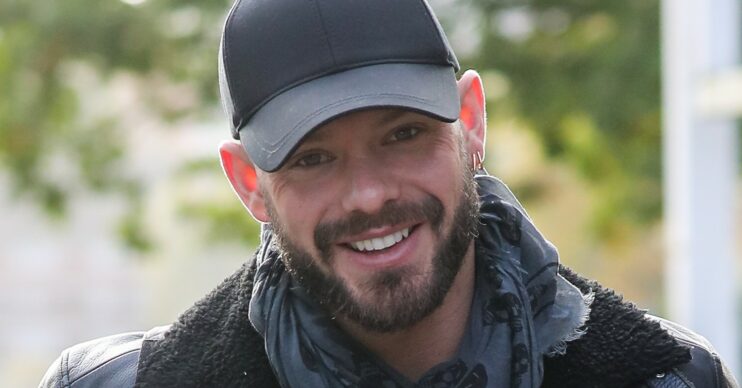 The Bake Off star is catching up on lost time

Strictly star John Whaite is celebrating reuniting with his family after months apart.

He had been hard at work training for the show for months.

As a result, he hadn’t seen his parents or his sisters since the show began.

With Strictly Come Dancing now finished, John has finally found the time to have a much-needed reunion with his closest family.

He shared the happy news on Instagram, where he posed for a heartwarming snap with his sister.

John Whaite reunited with his family

He captioned the snap: “Lovely meal out with my parents and sisters last night. First time we’ve been together since before Strictly.”

John shares a close bond with his family.

During an episode of Strictly, he revealed: “I grew up on a farm just outside of Wigan in Lancashire. In the morning I would get up, feed the calves and then go to school. I’m very grateful for the upbringing that I’ve had.

“My family and I are so close.”

At the time, he revealed that coming out as gay only helped to bring them all closer together in the end.

“My family first learned that I was gay when I was about 14, 15. I told a teacher at school in confidence, and the teacher told my family, which I wasn’t ready for,” he told viewers.

He added: “I remember my sister said to me, ‘We love you, you’re our brother and we love you no matter what you are.’

“When I was younger I was bullied quite a bit at school for being quite camp, and my sisters did not put up with that. To have them fighting my corner … that counterbalanced every single word of hate.”