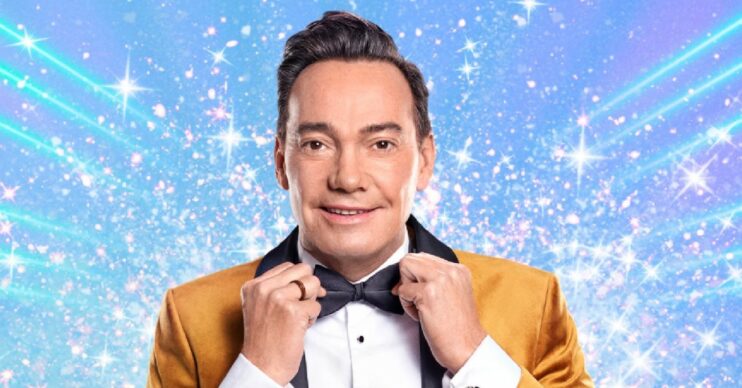 Craig has always been about his struggles in the past

The 55-year-old star previously opened up in interviews about his battles.

In past interviews, Craig has always been honest about his battles with weight growing up.

Bullied as a child because of his weight, in the Daily Mail in 2008 he wrote that food became his “comfort blanket”.

As a youngster, he’d gorge himself on anything he could get his hands on, he said.

He explained this would include “the leftovers of the fat-laden fry-ups my father would make in a haze after a bender”.

What happened when he became dancer?

However, it was when he fell in love with dancing that things started to change.

He wrote in the Mail: “I went for four years surviving on lettuce alone.”

Craig also developed body dysmorphia, a mental health condition where a person worries over a particular perceived flaw in their body.

He added at the time: “I was quite chubby, so when I started dancing professionally I had to work hard to stay slim.

“This led to a lifelong struggle with anorexia and body dysmorphia. I still battle with my food demons, but I’m much better at keeping them under control.”

What else did Craig Revel Horwood say?

His battles with the eating disorder improved once he made the switch to choreography.

In the same interview, however, Craig says he still had to be careful.

At the time, he said he would “tend to overeat now” but it was “not so much of an obsession anymore”.

He said on White Wine Question Time podcast, the dancer said: “I had breast tissue that I couldn’t get rid of no matter what.

“No amount of muscle can make that go away, so I had to have it surgically removed.

“When I took the bandages off, I just started crying in the mirror because it was the first time I’d had a flat chest.”