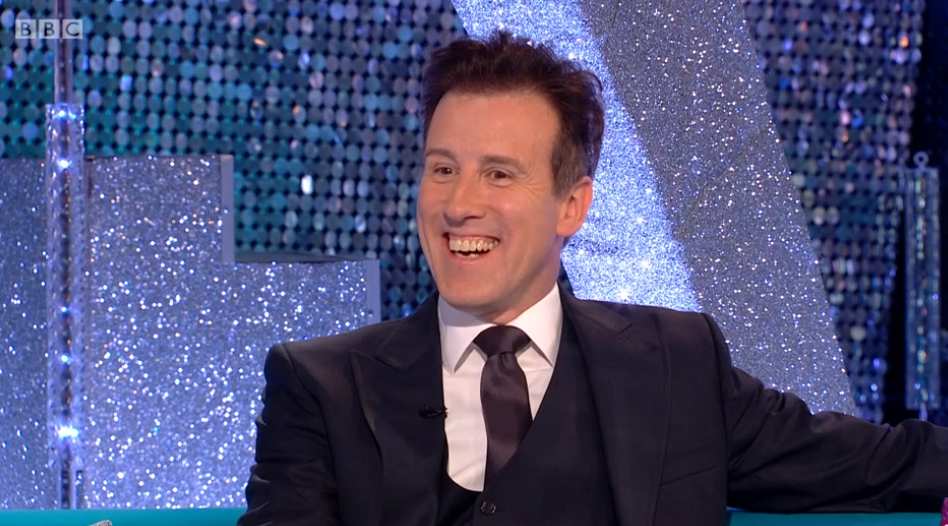 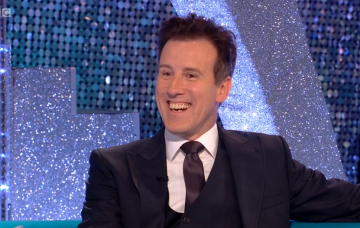 Strictly Come Dancing has managed to avoid making any reference to the controversial departure of long-time pro dancer Brendan Cole – but all that changed on Friday.

Fans were gutted when Brendan, a dancer on the show since it started in 2004, was cut from the Strictly pro lineup earlier this year after bosses chose not renew his contract.

And the topic of his awkward departure came up for the first time, if only briefly, on Friday’s edition of It Takes Two.

Pro dancer Anton du Beke appeared on the spin-off show to take part in the Strictly Pro Challenge, which pits all the professionals against one another in timed dances.

Fellow pro Giovanni Pernice came out on top, but Anton got the last laugh with a cheeky reference to his former colleague.

Zoe Ball, who presents It Takes Two, asked him who he’d like to win this year’s Strictly Pro Challenge, and Anton quipped: “I couldn’t care less quite frankly. Brendan Cole! I’d love him to win.”

Taking to Twitter, some viewers backed Anton for naming Brendan as his preferred Pro Challenge winner, while others found it plain awkward.

Anton has previously said he was “heartbroken” when Brendan was dropped from the show.

Shortly after the controversial announcement, Anton told Lorraine Kelly that he was going to miss his co-worker “enormously”.

He said: “I was heartbroken for him, for me a little bit as well. There’s something about being with Brendan on the show and having been there since the beginning – there’s only a few of us left.

“I’ve known Brendan for a long time anyway and we’ve been friends for many, many years and being on the show together was lovely for me. You’ve got a brother-in-arms sort of thing.”

Despite no longer being part of the Strictly team, Brendan has been a vocal commentator on the show and its contestants. Last week, he called out show judges Shirley Ballas and Bruno Tonioli for “overmarking” the contestants.

Rumours that Brendan was planning to quit the show surfaced in October last year, but the pro dancer appeared on Good Morning Britain to quash the claims.

He explained to co-hosts Susanna Reid and Piers Morgan that his return “depends on the BBC if they want me and what I am doing at the time.”

He added: “If I am ready and available and inspired to do it, I will come back – if the BBC want me.”

Do you want to see Brendan back on Strictly? Leave us a comment on our Facebook page @EntertainmentDailyFix and tell us.