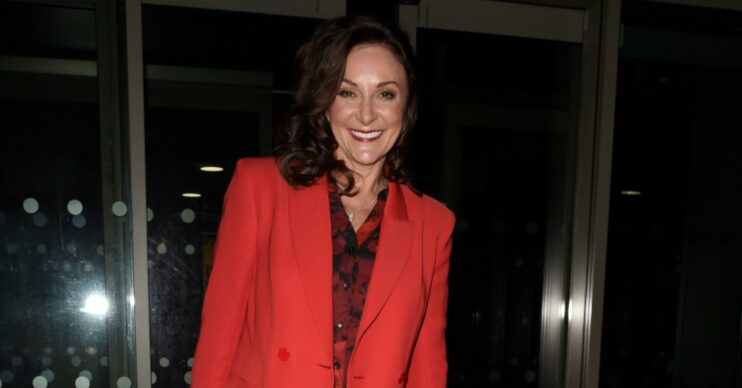 Shirley Ballas has hinted that Strictly Come Dancing could introduce a gender-neutral dance couple into the autumn series – and it’s news that’s made our hearts sing.

The head judge has hinted that the producers want to make the show more progressive. This follows the success of their first male same-sex couple in the 2021 series.

John Whaite, 33, and his dance partner Johannes Radebe, 35, wowed the judges last series. They went on to gain a place in the final.

In 2020, Strictly made history, introducing the first ever same-sex couple on the show.

Boxer Nicola Adams and Katya Jones competed in three weeks of the competition before having to pull out as Nicola tested positive for Covid-19.

The first same-sex couple on the show gained rallied support from the queer community.

The LGBTQ+ community saw it as a hugely important step in regards to representation on the BBC.

However, despite an overall positive reaction, Ann Widdecombe, a Conservative MP said it wasn’t “what viewers of Strictly, especially families, are looking for”, the Liverpool Echo reported.

In Nicola Adams and Katya Jones’ first week on the show, the BBC received over 100 complaints.

And, sadly, complaints then continued throughout the couple’s time on Strictly.

I’m sure we’ll be seeing a lot of things you won’t be expecting.

However, speaking at the TRIC Awards in London, Shirley said a gender-neutral dance partnership could be introduced by the next series.

She said: “Everything is possible. [Executive producer] Sarah James is always looking outside the box, and if it fits… I’m sure we’ll be seeing a lot of things you won’t be expecting.”

John Whaite and Johannes Radebe made it to the Strictly final in 2021.

However, the couple were beaten by Rose Ayling-Ellis and Giovanni Pernice, who were crowned the winners of Strictly Come Dancing’s 19th series.

Rose Ayling-Ellis was the first ever deaf contestant to dance on Strictly.

One of her and Giovanni’s memorable performances, dancing their couple’s choice to Symphony by Clean bandit, won the pair a BAFTA.

Within this performance, the music cut out halfway through to show support to the deaf community.

This year marks the 20th series of Strictly Come Dancing.

To mark the occasion, it is reported that contestants will take to the stage in Blackpool.

So what do you think of the Strictly news? Head to our Facebook page @EntertainmentDailyFix and share your thoughts.