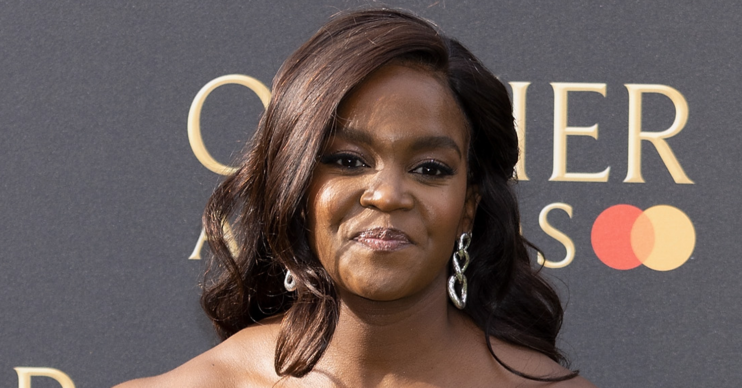 The beloved dancer stepped down from her role as a professional dancer on Strictly Come Dancing after the last series.

Oti’s new ITV dating series Romeo & Duet launched earlier this year, however, according to reports, the show sadly failed to find an audience and didn’t connect with fans.

The final episode of the series is due to hit screens this weekend. And, in a major blow for Oti, it looks set to be the show’s last.

A TV insider told The Sun: “This will be gut-wrenching for Oti as it was her first solo presenting gig since quitting Strictly to pursue new opportunities.

“Expectations were high for the programme as she is immensely popular with the public and Romeo & Duet was given a prime-time slot.

“Rubbing salt in the wound is the fact that the series hasn’t even finished — the final episode airs this Saturday.”

Rubbing salt in the wound is the fact that the series hasn’t even finished.

However, the current official stance from ITV is that “no decision has been made” regarding the future of Oti’s dating series.

‘This show is terrible’

Romeo & Duet hasn’t gone down well with viewers, with many claiming Oti is the only good thing about the show.

“I’m sorry but what a crock, please don’t waste any more money on a second series, it’s really not worth it,” ranted one fan on Twitter.

“This show is just terrible. Not for a Saturday nights,” said a second.

A third said: “When @ITV won’t #SaveNeighbours but will commission this [bleep] #RomeoAndDuet”.

But it’s not all bad news for Oti

Meanwhile, it’s not all bad news for Oti.

She will return to screens later this year on the panel of The Masked Dancer.

Head to our Facebook page @EntertainmentDailyFix and tell us if you’re a fan of the show.