New Strictly Come Dancing judge Motsi Mabuse could face a backlash from ballroom fans after she described Blackpool as 'ugly'.

The 38-year-old dancer, sister to Strictly pro Oti, compared the seaside town - which hosts the BBC dancing competition at least once a year - to a Mallorcan holiday spot popular with Germans and associated with heavy partying.

South African-born Motsi, who rose to TV fame in Germany after first appearing on their equivalent of Strictly in 2007, also said her experience of spending time in the north-west tourist spot was a "catastrophe".

Motsi said of Blackpool in her 2015 autobiography Chili in the Blood, as reported by The Mirror: "Everyone knows the town, it is the ugliest which I have so far seen." 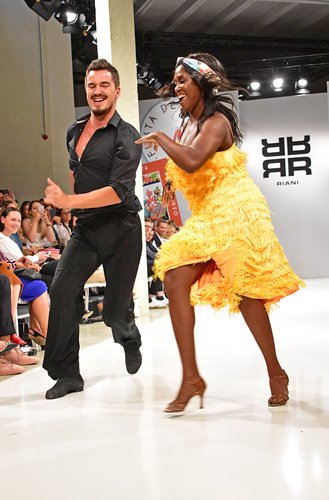 She continued: "Ballermann for the Londoners but a Mecca par excellence for tournament dancers."

Reflecting on her stay for a dance competition, Motsi recalled: "After a few days and many training hours in London, I moved into a hotel room, which was a real catastrophe - even in ­comparison to the last one I had."

Everyone knows the town, it is the ugliest which I have so far seen.

An unnamed source is reported to have explained to the Mirror that Ballermann is a sub-culture "for German chavs" in Mallorca, where they indulge in "binge drinking" and have wild "clubbing/sex parties". 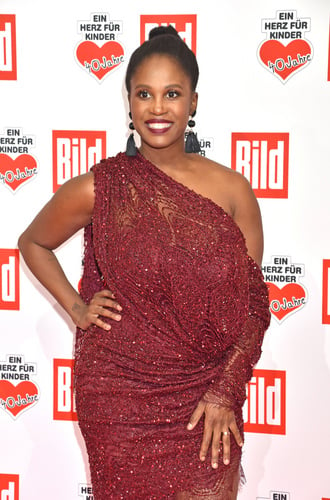 Blackpool may not be Motsi's favourite place (Credit: AEDT / SplashNews.com)

Read more: TV 'mumbling' sound complaints could be a thing of the past due to BBC tech breakthrough

The source went on to say that comparing the Lancashire town to Ballermann is a "very strong insult".

Having been told the description was not necessarily a compliment, commenters on Twitter were not impressed - with one suggesting Motsi should say sorry for her words.

"Sorry Oti, love you, but your sister owes Blackpool an apology," tweeted one social media user.

"Yawn. So just stay at home then," added another.

A third suggested: "Need to organise a protest when the show comes to Blackpool, if she dislikes the place so much she should keep out of the beautiful ballroom."