New Strictly Come Dancing judge Motsi Mabuse has addressed rumours there was tension between herself and Anton Du Beke over the judging position.

It was previously reported that veteran dancer Anton was keen to join the panel, but Motsi was picked to take over from Darcey Bussell, leaving him 'devastated'.

However, appearing on Lorraine today, Motsi, 38, brushed off the rumours. 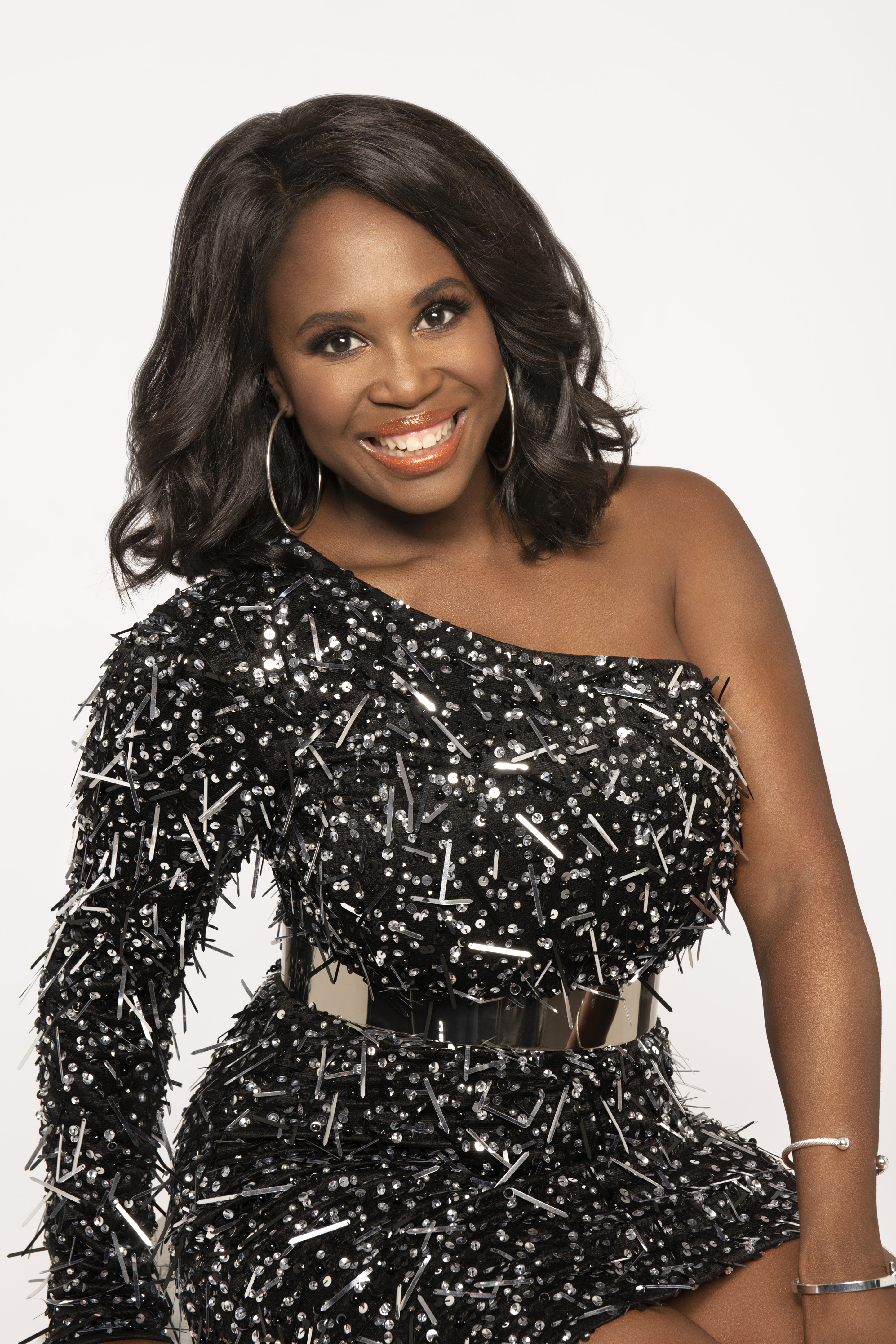 She told Lorraine Kelly: "It’s been fine because I honestly, like I say, they know what they are doing, they made their choices. I know Anton for quite a while.

"I met him and he’s such a gentleman. I don’t think it’s anything personal at all, everyone gets to shine in their different ways."

Motsi admitted she was nervous to join the panel, but she's enjoying the challenge. 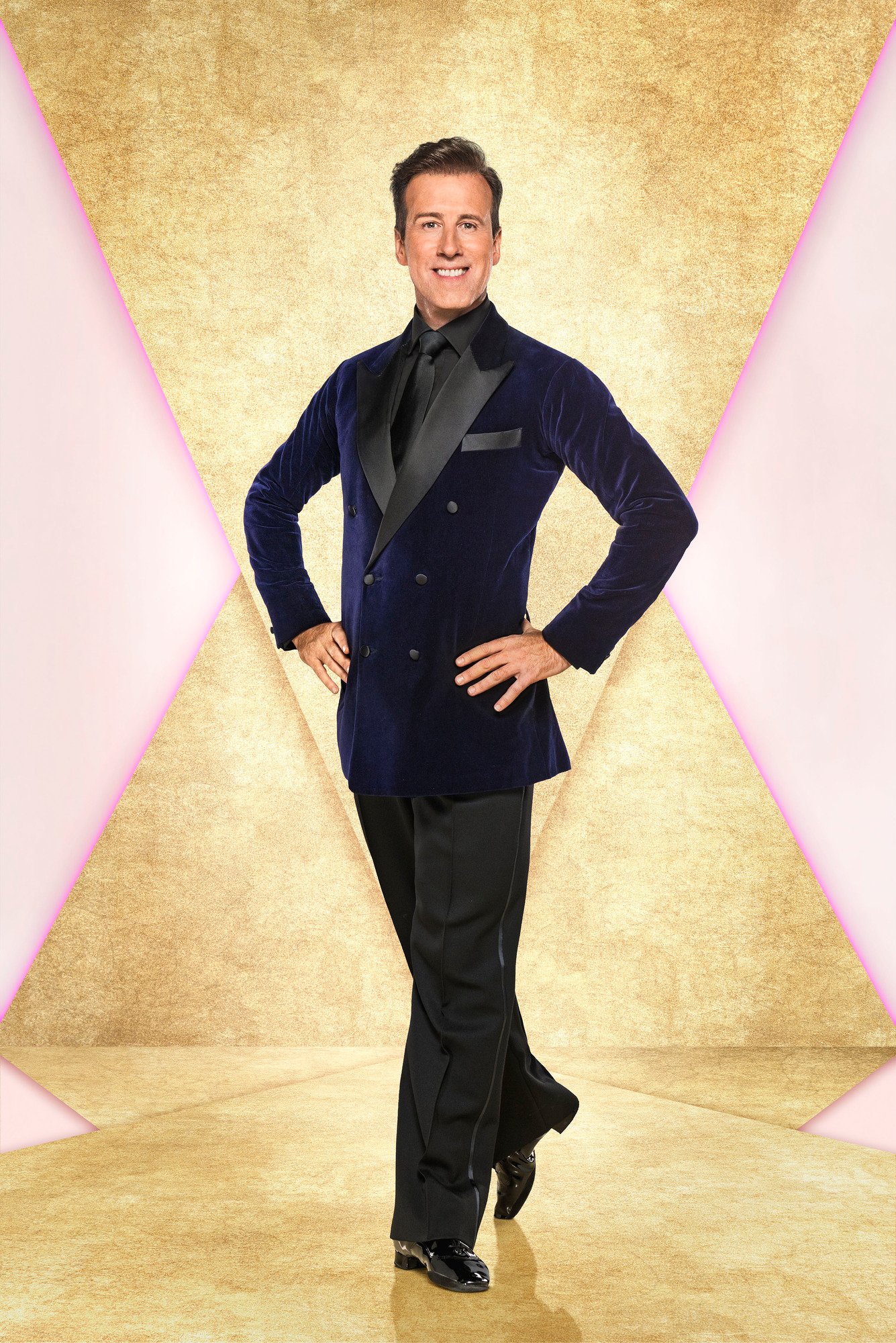 It was reported veteran dancer Anton was after Darcey's judging spot (Credit: BBC)

"This time I can feel it within myself that I have different nerves that are being awakened and it’s good – this is a different challenge and I’m learning something more about myself," she went on.

Motsi, who is on the judging panel on the German version of Strictly, also spoke about working alongside her sister Oti, insisting she would be judging her fairly.

I met him and he’s such a gentleman. I don’t think it’s anything personal at all, everyone gets to shine in their different ways.

It was claimed Motsi's position on the panel ruffled feathers among the pro dancers, who are said to have feared it would lead to biased scoring.

Stepping into the weekend in style. ✨ Jumpsuit - @closet_london Shoes - @ted_baker

But Motsi insisted: "I’m going to judge her like any other dancer. Oti has done so well here, I’m so proud of her. Me being extra hard, or me giving her extra points would be disrespectful to what she’s achieved.

Strictly judge @MOTSI_MABUSE is bringing that #FridayFeeling to #Lorraine ahead of the first live show this weekend. pic.twitter.com/JzbOM4gYfW

Strictly star Motsi continued: "I wouldn’t want to jeopardise a beautiful show and go there do all this negative stuff. I’m just happy to be part of the family and I’m happy that I see my family more often.

"I never see Oti, she was always here. Now I see her quite often! It’s great because it’s got a family feeling with it."