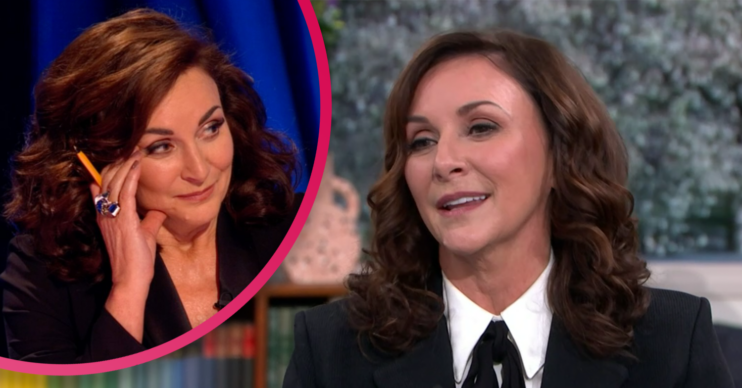 Strictly Come Dancing head judge Shirley Ballas has hit back at trolling and criticism she receives over marking on the BBC dance show.

Shirley made the comments when she appeared on This Morning with hosts Holly Willoughby and Phillip Schofield today (October 14).

Her comments came after the judges awarded a number of 10s during week three of the show.

What did Shirley Ballas say about Strictly?

Shirley revealed that she judges the dances “honestly” according to what she sees.

She told Holly and Phil: “The standard is higher this year and I believe I must score according to what I see.

Read more: This Morning viewers are all making the same joke about Tom Daley’s appearance on the show

“If a dance deserves a 10 I’ll give it a 10. But it might be a two or three next week and everyone will be saying: ‘Oh the scores are all over the place.'”

She continued: “If I send a man home I’m a man hater. If I send a woman home it’s because I’m old and ugly.

“You know, I’m sending a lovely young girl home but it’s nothing to do with that.”

“So you get trolled?” Phil asked, clearing concerned about the Strictly Come Dancing head judge.

“Oh I get trolled all the time. All the time,” Shirley said.

However, Shirley doesn’t appear to let the comments get to her or distract her from doing her job.

Hitting back at the trolls, she said: “But at the end of the day my job is to mark exactly what I see at that moment and that’s what I do.”

She added: “And I can sleep at night and I do it with honesty.”

It’s been a big week for Strictly after last week’s 10-filled show.

Yesterday (October 13), Robert Webb and Dianne Buswell announced they were pulling out of the show.

Robert said he didn’t “really have a choice” and had to prioritise his health.