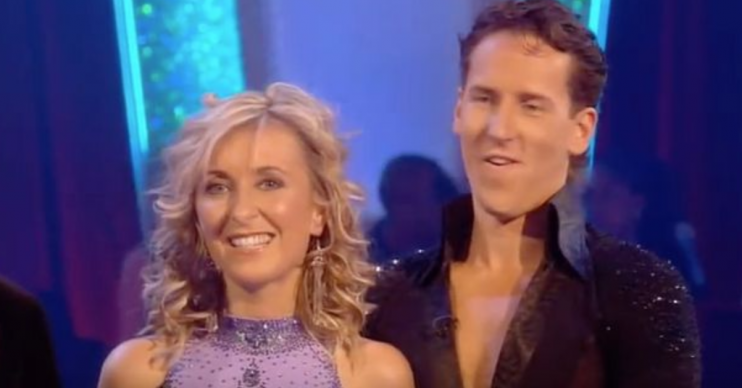 The ex GMTV host swiped at him, as she spoke of him being dropped from the BBC show in 2018.

“He wasn’t very nice. He was really naughty.

“He’s not on the show now. Karma indeed. It works its way every time.”

Fiona appeared on the entertainment show in 2005 and has since revealed that she was suffering from depression at the time.

She told the Mirror in 2017: “I was asked to do the first series and the second. Then my agent said, ‘If you don’t do it now you can say goodbye to big gigs at the BBC’, and what have you. There was real pressure.

“So I did it but I wasn’t well enough to be doing it, mentally. I was doing GMTV and had the children and my parents, and I threw that into the mix and I just felt this enormous guilt. Why am I doing this when my mum’s in a home?”

Pro dancer Brendan had featured in every series of Strictly since it began in 2004 until the BBC made the “editorial decision” not to renew his contract.

He’s not on the show now. Karma indeed. It works its way every time.

In an emotional interview with ITV’s Lorraine, he broke the news, saying: “This is quite hard to talk about.

“The BBC haven’t renewed my contract – we get renewed year on year – and they made an editorial decision not to have me back on the show.