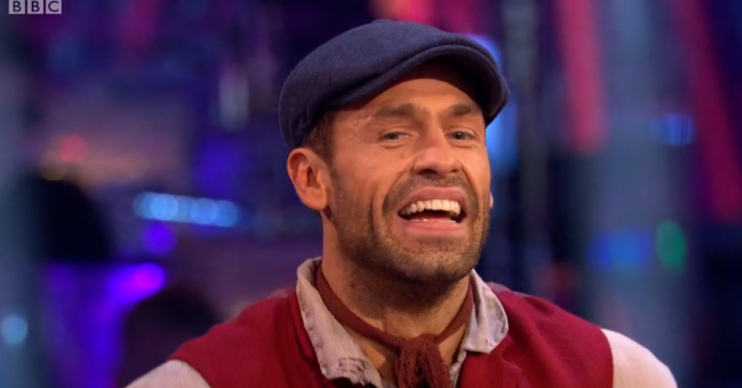 He scored a whopping 38 out of 40 last night

The Emmerdale actress was sat in the audience as she watched her former co-star take to the dance floor with professional dance partner Oti Mabuse.

Last night saw two of the judges give Kelvin the first 10s of the series for his Charleston performance.

As their performance ended, the camera moved to the audience and Charley was seen clapping and cheering Kelvin on.

One viewer took to Twitter, writing: “Charley Webb at Strictly… I’m in tears!”

Another said: “Was that actually Charley Webb in the audience at Strictly??”

was that actually charley webb in the audience at strictly??

However, despite incredible comments from the judges, some viewers were divided over the score.

One posted on Twitter: “I really like Kelvin – the man can dance – but that wasn’t perfect? Not sure about the 10s.”

This Charleston is lit !🕯 Mary Poppins Returns to #Strictly in the best way thanks to @kelvin_fletcher and @OtiMabuse. pic.twitter.com/rfhNwKUtOm

Of course, others were thrilled for the star with many branding his performance “incredible” and “fantastic”.

Following his performance, Kelvin thanked fans for their support on Instagram.

He wrote: “”What. A. Night. Thank you sooooo much to everyone who voted for us. I’m blown away. (sic)”

A thrilled Oti also took to Instagram to give a glowing shout out to her partner after their spectacular performance.

“I can only count my blessings… thank you @kelvin_fletcher for giving your all,” she wrote.