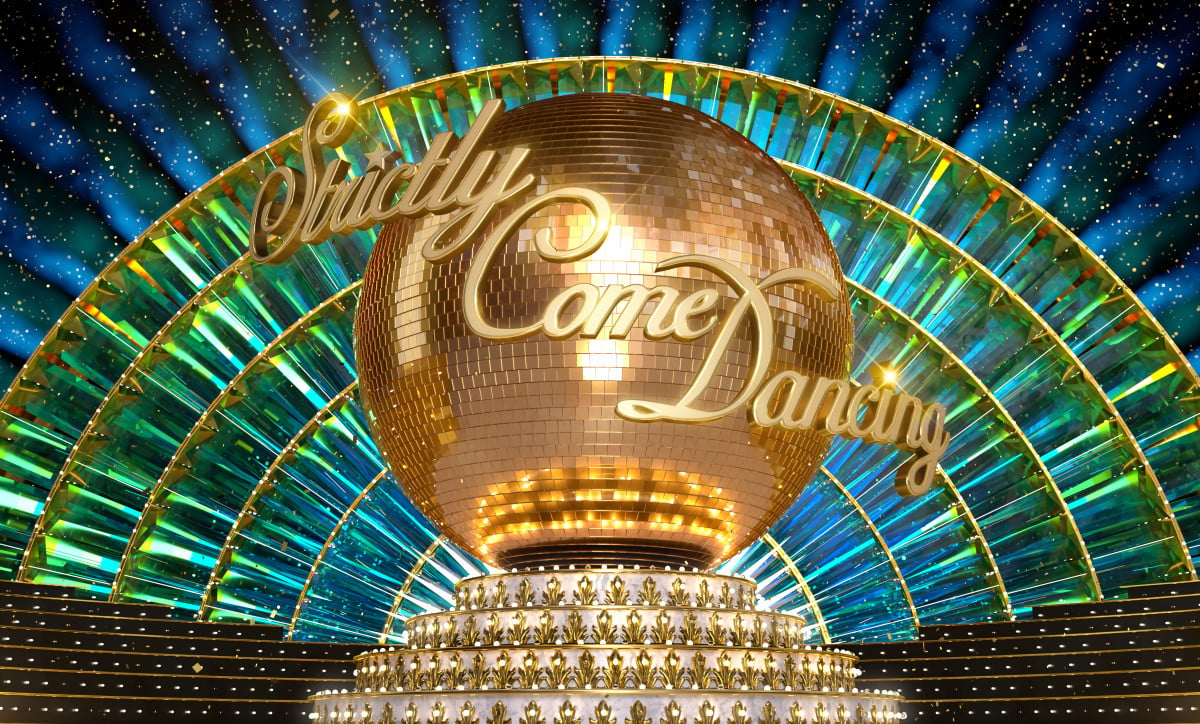 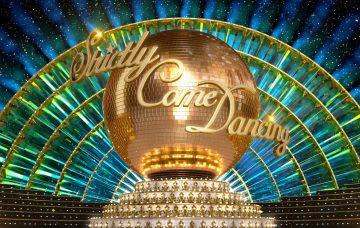 Not everyone is excited about the first four names

As rumours raged, we’ve all been waiting with bated breath to hear the celebrities attached to this year’s series of Strictly Come Dancing.

But not everyone is impressed with the names announced so far – with some slamming producers for bagging “Z listers” and scraping “the bottom of the barrel.”

But many fans don’t seem too happy with the choices so far, with one asking: “Seriously? Is this the best the BBC can give us? We want BIG names not Z listers most folk don’t recognise. And please no more ‘youtubers’ or ‘bloggers’ – how about proper celebs!”

He can handle a heckle but how about a fleckerl? Comedian @IAmChrisRamsey is our second #Strictly celebrity of 2019! 🎤 https://t.co/IS4FVG2xES pic.twitter.com/zJCvkmWvvD

Another tweeted: “The bottom of the barrel has nearly been reached then.”

A third added: “You should have included a real star in your line-up. You missed a chance to revive what is now looking like a flagging, very tired formula of using Z list celebrities.”

Producers were slammed for choosing: “Another bunch of Z listers. This will be the first season that I won’t be watching. The show is tired looking please cancel it.”

Another wrote: “Looks like another series of ‘stars’ that are trying to revive a flagging career.”

One more added: “Who are these people? Thought they were suppose to be celebrities!”

Others were much happier about the news, with one tweeting: “I’M SCREAMING. I don’t care who he’ll be partnered with, I’m already Team Chris!”

Another fan of the comedian said: “So so happy about our second @bbcstrictly celeb @IAmChrisRamsey. You will have the best time ever, embrace the glitz, glamour, and sparkles, and ride the biggest and best wave of your life.”

Another defended the footballing legend, writing: “He’s played over 500 Premier League games and 50 times for England, he’s also got an MBE for his charity work, it’s not like he used to be on Hollyoaks or something.”

A third praised the soap star, gushing: “Really looking forward to seeing Emma on #Strictly. Line up looks promising so far, I know 2 out of the 3, so happy about that.”

Another commented: “Everyone is hating on Saffron but I think she is great! She ran the London Marathon to raise money for Dementia Revolution and is genuinely nice. Why doesn’t everyone just mind their own business and keep their horrible comments to themselves?”

It followed the news earlier this week that a new female dancer is joining the cast of professionals.

On Tuesday, the BBC announced world-class Latin dancer Nancy Xu will be part of the new series.

Nancy, 28, said in a statement: “I’m thrilled and excited! I cannot wait to start this new journey with all these amazing people and share the magic together.”

It’s more about the dance skills than the A-list nature of the contestants, isn’t it? Either way, we’re very excited for this series.

What do you think of these four celebs? Leave us a comment on our Facebook page @EntertainmentDailyFix and let us know what you think.