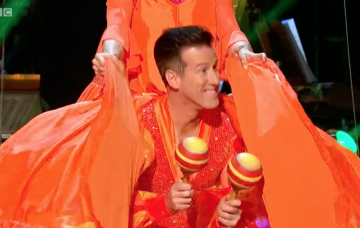 Strictly Come Dancing fans have blasted Anton du Beke after his routine with Susannah Constantine received the show’s worst ever mark for a samba.

The ballroom professional is regularly partnered with the hapless “comedy” acts, but some viewers are turning against him and have called on him to quit.

After the pair were awarded just 12 points from the judges on last night’s first live show, including only one from Craig Revel Horwood, Anton came in for stinging criticism on social media. One person tweeted: “Beginning to think that Anton is the reason his partners are so bad… it’s time for him to move on.”

Another wrote: “Really poor performance from Anton and Susannah. Where are his choreography skills?”

A third added: “Feel for Susannah being lumbered with Anton. She was let down tonight!” 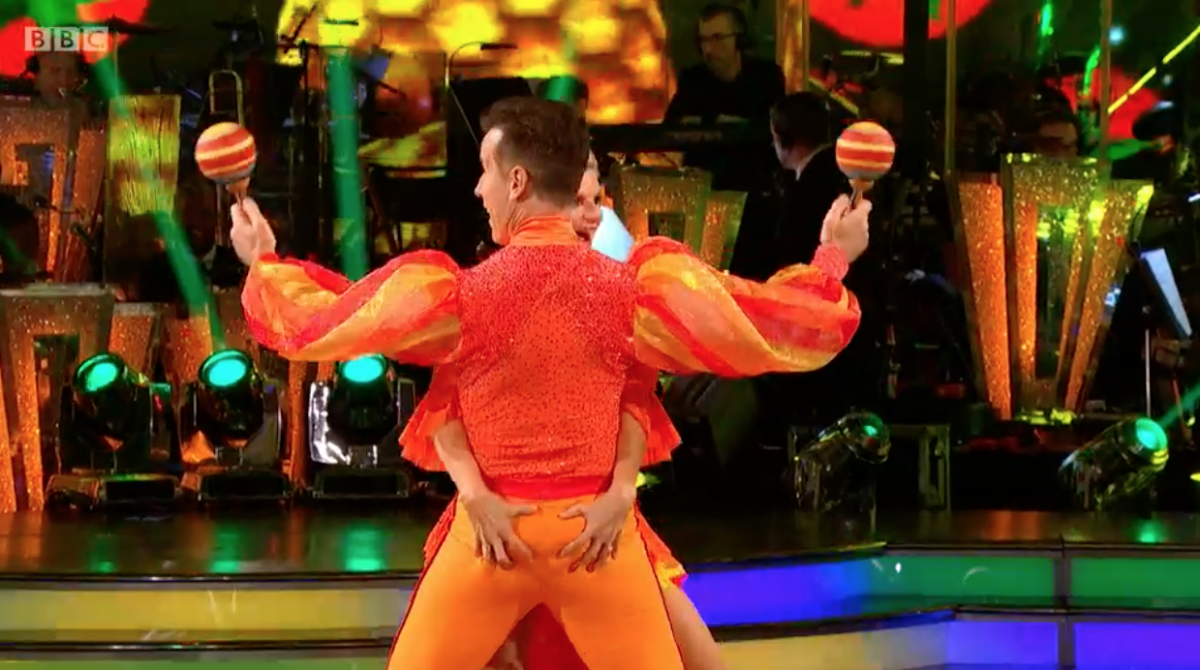 And another irate viewer posted: “WHY did Anton create such a ridiculous spectacle for the lovely Susannah? That was a bad decision, she isn’t the comedy act!!”

TV presenter Susannah, 56, chatted to host Tess Daly while balancing a large pineapple on her head before the music started and Anton emerged shaking a pair of maracas from beneath his partner’s oversized dress.

While many viewers saw the funny side of the routine, the judges were less complimentary. 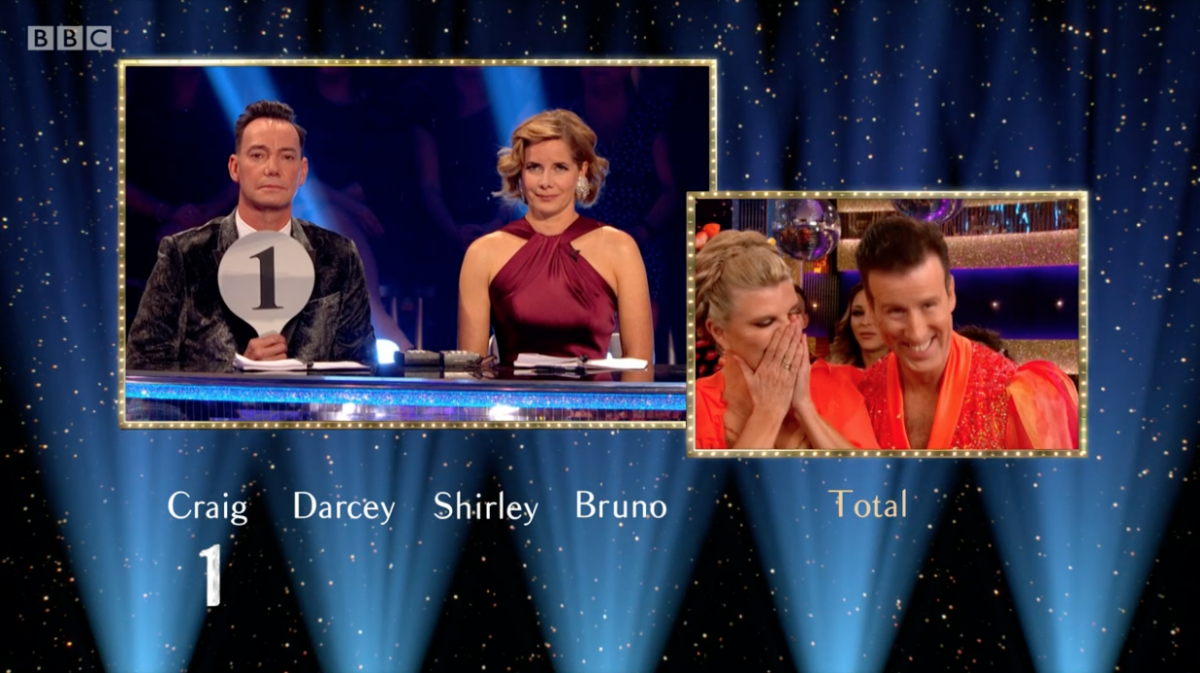 Craig said it looked like they were “staggering about lost and drunk at a party”.

He added: “The best part for me was when you fell on the floor at the end.” 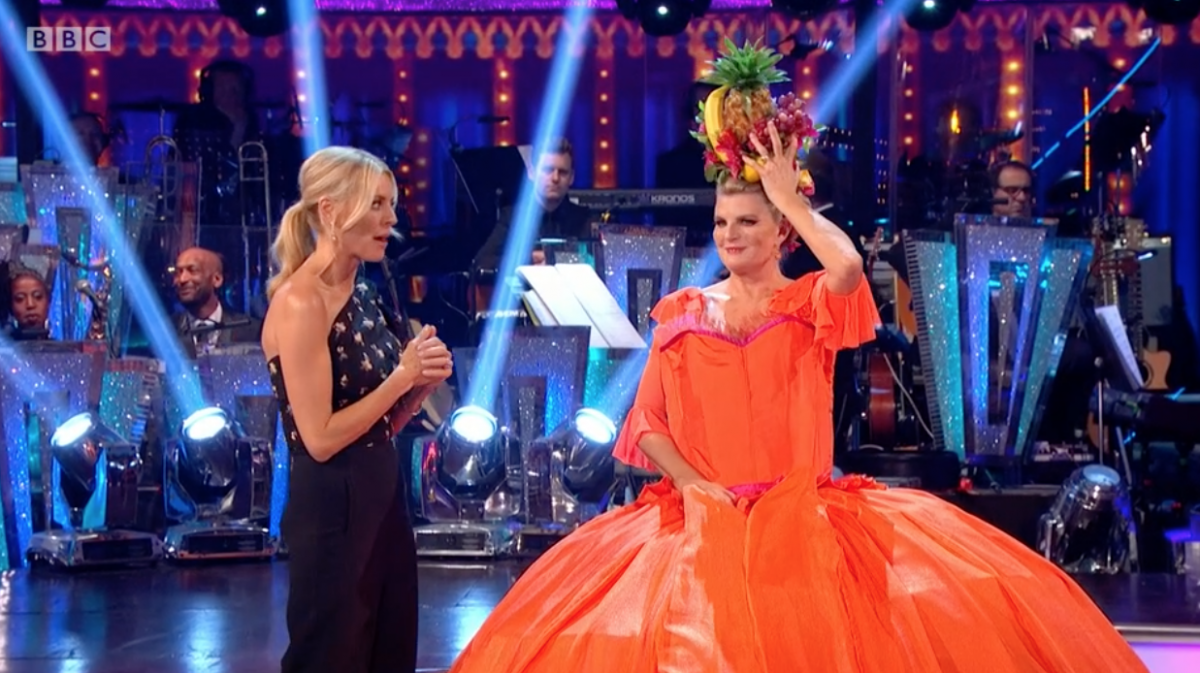 The judges’ score of 12 was even worse than Anton’s samba with Ann Widdecombe, the previous low for the Latin dance, which received a mark of 13 in 2010.

Viewers were quick to point the finger on Twitter.

Beginning to think that Anton is the reason his partners are so bad #Strictly Susannah was set up to be the comedy act. Anton did nothing for her confidence. His Latin routines woeful. I like him but it’s time for him to move on … #ITT if Zoe goes to Radio 2 Breakfast show

#Strictly Really poor performance from Anton and Susannah. Where are his choreography skills? He has such a high opinion of himself and that does not help. https://t.co/EMOK4ALZc2

It will take a lot to distract me from Antons’ diabolical pantomime contribution to the show. I actually feel sorry for Susanna! #strictly why can’t he just be a great dancer instead of a clown!

Just caught up with the show. So far Charles, Joe, Danny and Lauren have impressed me the most. Feel for Susannah being lumbered with Anton. She was let down tonight! Wanted to hug Katie through the screen. And Seann has lovely hair! Vick needed a better routine.😀 #Strictly

Shame Susannah wasn’t paired with someone who’d give her more respect – she’s taking it seriously and deserves a chance. Darren Gough was rubbish to start and went on to win. Not impressed with Anton #strictly #StrictlyComeDancing

I love #strictly but the treatment of Susannah – on show one – made me cringe. Set up by daft choreography and then sneered at by Bruno and Craig. At least Darcy and Shirley were constructive and kind but it was all pretty uncomfortable

WHY did Anton create such a ridiculous spectacle for the lovely Susannah? That was a bad decision, she isn’t the comedy act!! #Strictly 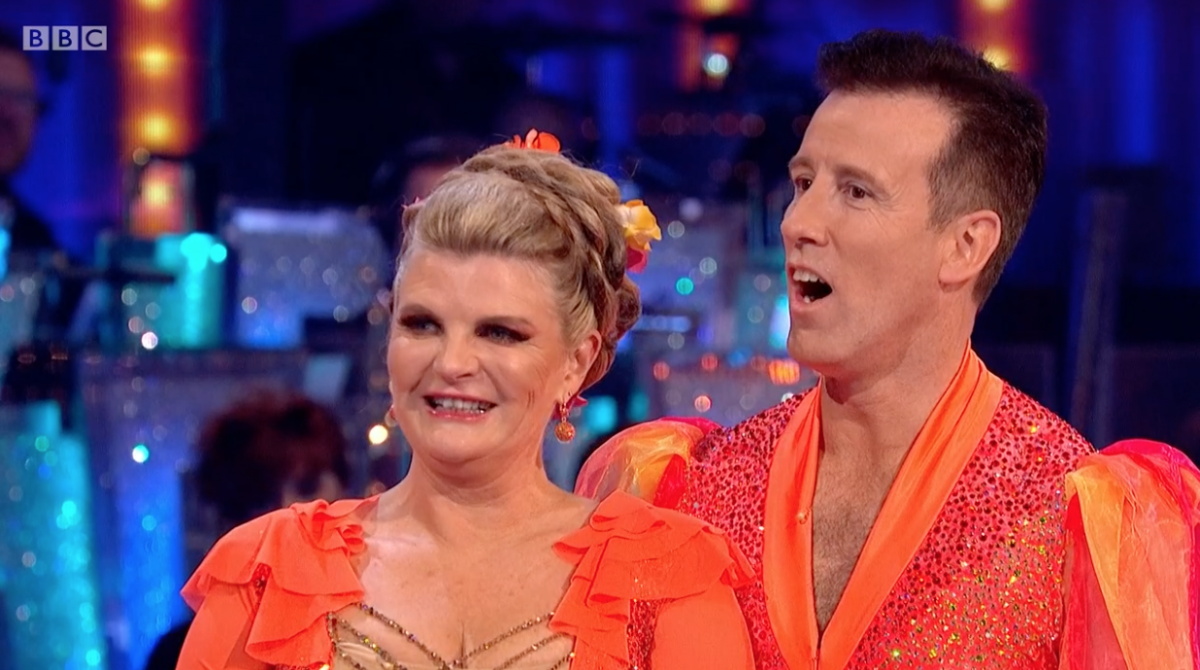 But other viewers were delighted with the performance.

Susannah and Anton’s dance made me laugh so much. What #Strictly is all about! Bring on the salsa!

#Strictlycatchup
Well, I dread to think what Susannah was like before she improved. The only way is up#Strictly #scd #strictly2018 #strictlycomedancing

Do you think Anton should stay or leave Strictly? Leave us a comment on our Facebook page @EntertainmentDailyFix and let us know what you think!