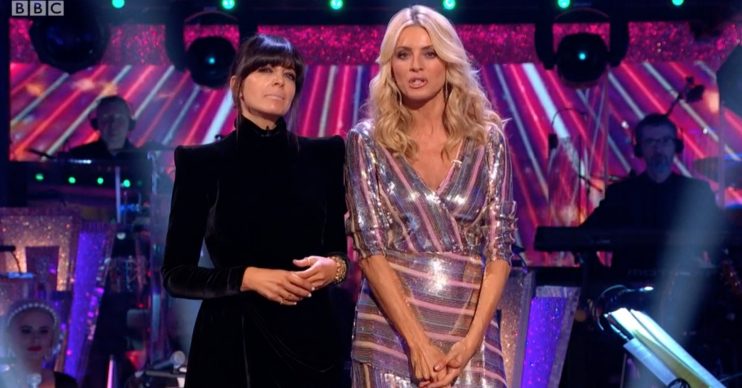 Week four of Strictly had a little bit of everything last night.

Viewers saw the standard of dancing raised way above what they’ve seen in previous weeks, some tears and even a 10.

But fans were furious when the identity of who is getting booted out – set to air tonight (13.10.19) – was LEAKED online.

The results show, filmed on Saturday night after the main show, has been the subject of leaks before.

But with Karim Zeroual and Amy Dowden and Kelvin Fletcher and Oti Mabuse sitting on top of the leader board, and Alex Scott and Neil Jones sitting at the bottom, the name of the unlucky couple has shocked users of social media.

The leak has left viewers angry and shocked, with some Twitter users asking whether the leak was a ‘joke’.

Well what can I say……it’s a joke if this is true! #strictlyspoiler

I am so angry, the person who left last night shouldn’t have gone!! #strictlyspoiler

In case anyone is keeping count, I’m angrier this morning than I was when I went to sleep last night. The fact that it’s still trending speaks volumes. #strictlyspoiler

We’re not going to give the game away, but judging by fans’ reaction of Twitter, there’s a shock in store for viewers tonight.

One fan said: “Gonna be some shocked people with the Strictly result.”

Another wrote: “I’m so angry!

“The person who left last night shouldn’t have gone.”

Why do some people have to ruin it for everyone?