Some long-term viewers of the show have even called for the head judge to be sacked following a weekend of perceived harsh judging.

Shirley has been criticised over the past two weeks for unfairly judging the contestants, with viewers accusing her of making it clear who her favourite contestants are. 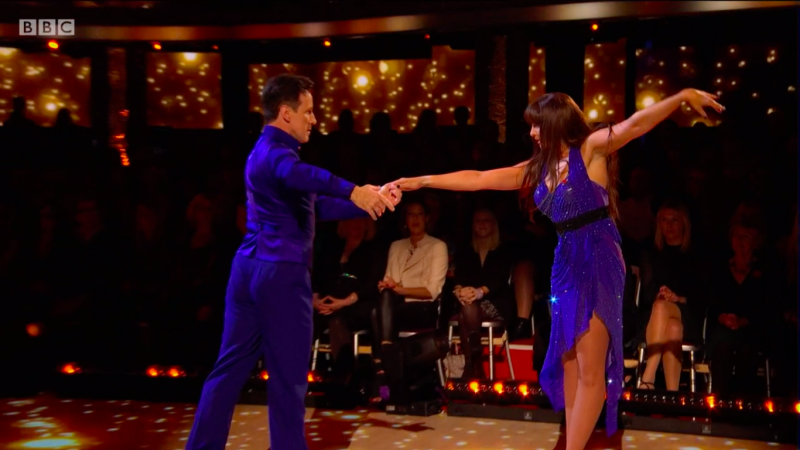 Shirley has been accused of being too tough on Emma (Credit: BBC)

The judge has also been slammed for being too tough on EastEnders actress, Emma Barton.

On Saturday the soap star danced the rumba with her professional partner Anton Du Beke.

Anton was quick to clap back at Shirley, suggesting her comments were unnecessary.

Viewers took to Twitter, with some calling for former Strictly judges Len Goodman and Darcey Bussell to return. 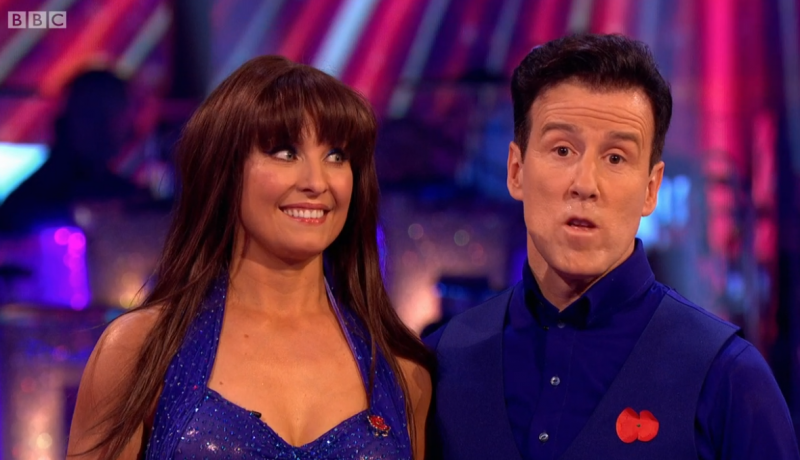 Read more: Strictly viewers divided as Emma Barton gets through despite being bottom of leaderboard

One tweeted: "Shirley can be really vile to some contestants, it's obviously Emma she has the issue with this year."

Another posted: "Another week of unfair criticism to Emma Barton and Anton, what have you got against her?"

Shirley can be really vile to some contestants, it's obviously Emma she has the issue with this year.

A third wrote: "Surprise, surprise judges being super horrible to Emma and Anton again, and Shirley's nasty side coming out again, think it's disgusting."

Another wrote: "Am I the only one who wishes Len and Darcy were still on the judging panel."

Others have supported the controversial judge, however.

One tweeted: "What a silly comment. Craig is by the far the meanest judge but you have no problem with him being very nasty."

Are the judges being too harsh? Leave us a comment on your Facebook page @EntertainmentDailyFix and let us know what you think!